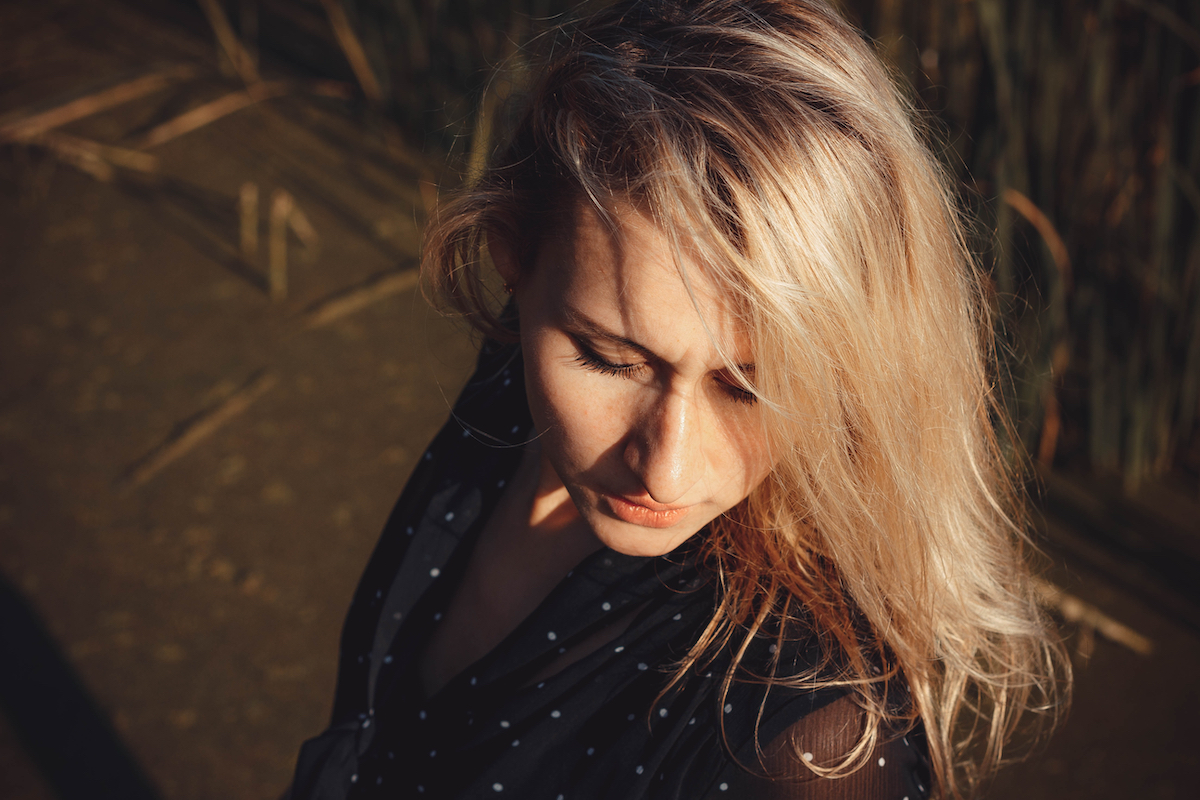 Photo by Timur Romanov on Unsplash

Imagine how much easier it would be if people communicated their intentions right away—if we said things like, “I’m interested in a sexual relationship with you."

See how simple that is? Touch and flirting and cuddling are all fun and fine and dandy, but they are not the same thing as consent. Taking those behaviors to mean consent rather than explicitly receiving an enthusiastic “Yes, I’d like to f*ck you too” often leads to regret, resentment, and even trauma.

You don’t want to be a part of that icky nonsense. I sure as hell don’t. But I have been many times; each story just as painful as the last. I want to share a couple of examples from my own life. In these stories, take note that consent was never given, the harm caused never understood, partly because of the privilege of men and partly because of my fear of communicating the harm. I hope that by looking at the pattern, we can learn something.

I invited a friend over to my house. He was new to town, and we had a common hobby, acrobatics. As the day went on, he offered that we exchange bodywork. I mean, I like to give everyone the benefit of the doubt, and bodywork is a platonic part of what we do as acrobats. I prefer it when people are upfront with me about things, especially intentions, so I assumed this would be clearly stated if there were ulterior motives. Bodywork, him giving me bodywork, moved into a more sexual experience, which moved into his suggestion of spending the night.

My life skills can be lacking—codependence mixed with an avoidant attachment style; this makes for a less-than-stellar assertion of boundaries when I’m in the moment, face-to-face.

I said okay to the sleepover but felt anxious in the pit of my stomach. It was the same feeling I used to get as a kid anytime I slept away from home. I was one of those kids who always made my mom pick me up until she said no more sleepovers, and I said thank you.

It’s hard to say no to an adult sleepover when the convincing argument is it’s late, the travel time home would take a while, and the person is already so cozy. I hate guilt trips. And saying no to a man to his face makes my heart race.

The next time he came to my house, though, I painstakingly said the words aloud, "I'm happy to get to hang out for a little while, but I don't want you to spend the night tonight."

He seemed pretty saddened by this news and shared his disappointment. But why? We hadn't even discussed that being the plan! After that evening, and having to continually set my boundary of not sleeping over, “not even on the couch,” I didn't talk to him again.

I once went to a festival in another state. I was staying with some friends who were housing a few other out-of-towners. One of the guests, let’s say his name is Julian, and I got on pretty well throughout the day at the festival. The night ended with him playing the guitar to the group, while I leaned against him. Cuddling isn’t illegal, and I was into him. We all slept in the living room. I was on a floor bed. He was on the couch.

At some ungodly hour of the morning, I felt movement next to me. It took a minute to realize that he had climbed into bed with me while I was asleep. He wrapped his arms around me and whispered, “I hope this is okay.”

It crushes me that I was such a coward that I didn’t say anything.

I lay against his body for as long as I could stand it and then rolled over, telling him I was more comfortable lying on my other side.

The next night, I mustered all of my courage, prepared to tell him that I wanted to sleep alone. I wasn’t sure how to bring it up, but he made it a lot easier by setting his things up in my bed right from the start. I told him I wasn’t comfortable with that and would prefer to sleep alone. He seemed completely rejected even though we had never had a discussion about anything to do with physical intimacy or sharing a bed.

There are hundreds of stories like these, where the man didn’t communicate his intentions and just assumed I wanted to have sexual contact with him. This is the biggest problem in dating culture. I didn’t shut down already-in-motion advances on my body against men who could easily physically overpower me; that's how rape culture conditions us. Yes, I need to be more assertive in my communication and setting my boundaries. But people need to understand that boundaries exist when it comes to someone else’s body and that those boundaries are not to be crossed without enthusiastic consent.

Everyone could use a refresher on navigating consent.

Have a conversation about intentions and interests beforehand when possible.

Ask for permission before making a move.

Yeah, I know some people don’t like this. They say it kills the passion of the moment. What kills the desire of the moment for me is someone trying to touch my body without making sure I’m cool with that. Of course, this conversation evolves based on the relationship and boundaries you’ve already set up with the person, a partner, for example.

I know different circumstances can shift this narrative. If you are in a relationship and you have communication guidelines set up where one party doesn’t want to be asked for consent, that’s fine because that parameter was set up beforehand.

I’m still learning how to say "yes" and "no" more clearly.

I have a great example where I got to practice using my words more clearly, and with a man who already understood what consent is. We were experimenting with impact play. I’d never been hit by a cane before. He eased me into it with my enthusiastic consent. We came to a point where he asked, “Do you want to feel what a really good hit feels like?”

I was afraid of how much it would hurt. I answered, “I suppose so,” with a smile on my face.

That could have been taken as “consent,” but he immediately set the prop down and said, “That wasn’t a confident or enthusiastic yes. In my book, that’s a no.”

My mouth dropped. I had never felt so understood. He got it. A man actually got it.

I learned a valuable lesson—consent doesn’t fall entirely on one person, regardless of gender.

Let your intentions be known. “I’m interested in a sexual relationship with you.” It's far better to lay it all out there and to know for sure that the person you are building a relationship with actually wants one.

If you like this article, please share it! Your clicks keep us alive!
Tags
consent
affirmative consent
boundaries
sexual boundaries
dating
communication