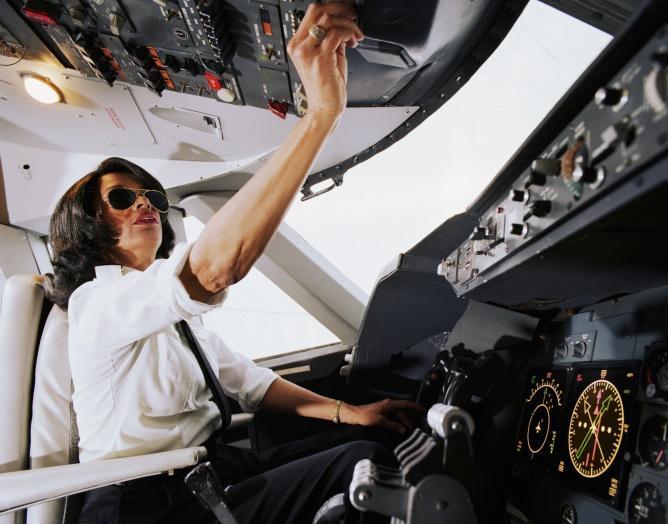 Tragedies take time to process. As the public dissects the events from Germanwings Flight 9525, one alarming fact has surfaced: Andreas Lubitz, the young pilot, appears to have crashed the plane on purpose. The 150 people aboard the plane died as a consequence.

As it turns out, it is difficult to screen pilots for mental illness effectively.

In the United States, a pilot must undergo evaluation by a psychiatrist and a psychologist. It's believed that this two-pronged analysis will increase the odds of picking up on mental illness. Europe, however, is vague about the procedure; a psychological evaluation only "may" be implemented.

According to Time, it's easy to slip past these evaluations without being properly diagnosed. Just to make things more complicated, pilots typically have the ability to block out unpleasant emotions when necessary (like doctors). A pilot may not even identify the personal problem.

The evaluations themselves also pose problems. In the US, the issue is incentive. Confessing to a dependency on alcohol, for instance, will leave a "black mark" on a pilot's record. They will be taken off the schedule until prevention treatment is over, and their reputation will suffer. In Europe, meanwhile, Time reported that the evaluations are not in-depth enough to detect illnesses.

Once again, we are confronted with a scary truth: As a society, we do not handle mental illness well. What will it take until we get it right?