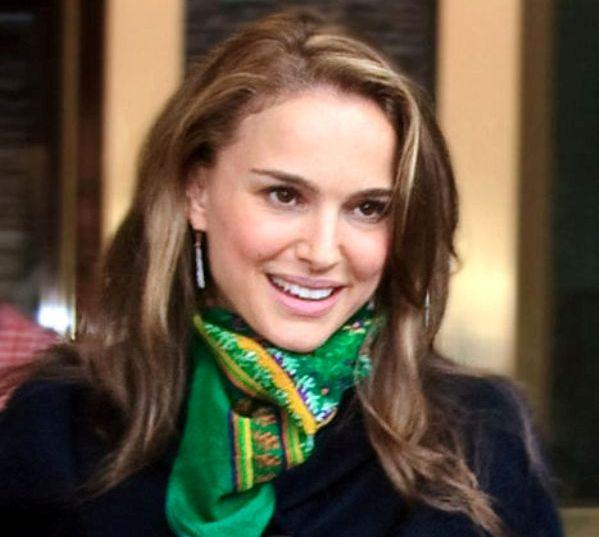 Portman in Toronto in 2009. (Credit: Wikipedia)

In a speech to the graduating Harvard class of 2015, respected actress Natalie Portman said in her Senior Class Day address that she battled impostor syndrome, a feeling many can relate to.

“Today I feel much like I did when I came to Harvard Yard as a freshman in 1999,” the Harvard alumni said in her address on Wednesday. “I felt like there had been some mistake, that I wasn’t smart enough to be in this company, and that every time I opened my mouth I would have to prove that I wasn’t just a dumb actress.” Portman enrolled in the prestigious college after the release of Star Wars: Episode 1 and felt like she got in because she was famous.

Feeling the pressure of Harvard’s “intellectual rigor,” she challenged herself in subjects like neurobiology and Hebrew literature. "Make use of the fact that you don't doubt yourself too much right now because, as we get older, we get more realistic. Accept your lack of knowledge and use it as your asset,” Portman continued. "You can never be the best. The only thing you can be the best at is developing your own self." Portman graduated with a degree in psychology and she has gone on to pursue her passion in acting. She's the first Harvard graduate to win an Oscar: for Best Actress in 2010’s Black Swan.

In her speech, Portman touches upon a subject that many of us feel but rarely ever share. Have you ever had impostor syndrome? How did you overcome it?

If you like this article, please share it! Your clicks keep us alive!
Tags
Natalie Portman commencement harvard