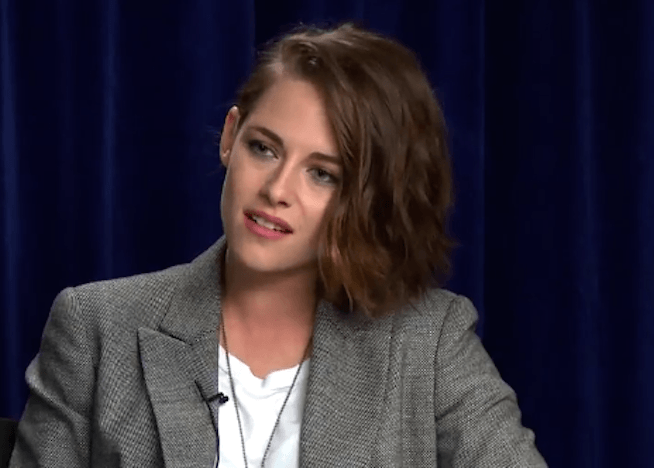 This summer has been chock-full of inappropriate interview questions for women in Hollywood. The cast of Orange Is The New Black kept amazing composure over a slew of inappropriate questions from a sexist interviewer. Actress Kate Mara recently had the pleasure of being asked a foot fetish question during her movie interview. Are male celebrities being asked such awkward questions? Of course not! Usually they get asked questions regarding, you know, acting.

In a sketch presented by Funny or Die, actress Kristen Stewart set up a mock press junket and switched the questions for her American Ultra costar Jesse Eisenberg to ones commonly asked to women.

During the course of the video, Stewart was asked pedestrian and non-invasive questions like, “How did you bulk up for this role?" and "What are your favorite sports teams?"

Stewart, on the other hand, got under Eisenberg’s skin by asking questions that were (surprise!) personal and not appropriate. Including but not limited to: “Are you seeing anyone?" "Are you pregnant?" "What about your boobs?”

Eisenberg was shocked by these questions, but Stewart, with her poker face, said the questions are very standard for her.

"I do get these questions a lot," Stewart admits. In the end, Stewart gave Eisenberg a proper education on gender equality in Hollywood.

"Now I know what it's like to be a woman," Eisenberg said at the end of the sketch.

Now, how do we teach this to the rest of Hollywood?

If you like this article, please share it! Your clicks keep us alive!
Tags
sexism
Funny or Die
Hollywood
kristen stewart
jesse eisenberg 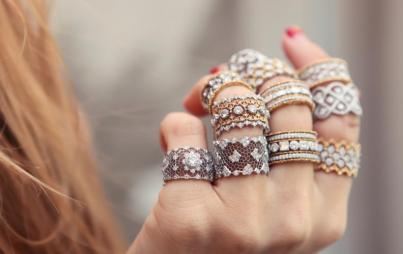 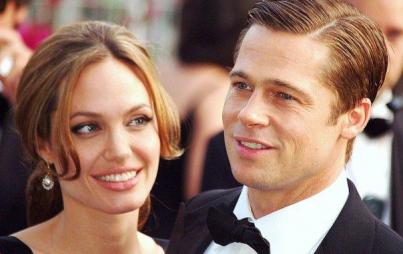