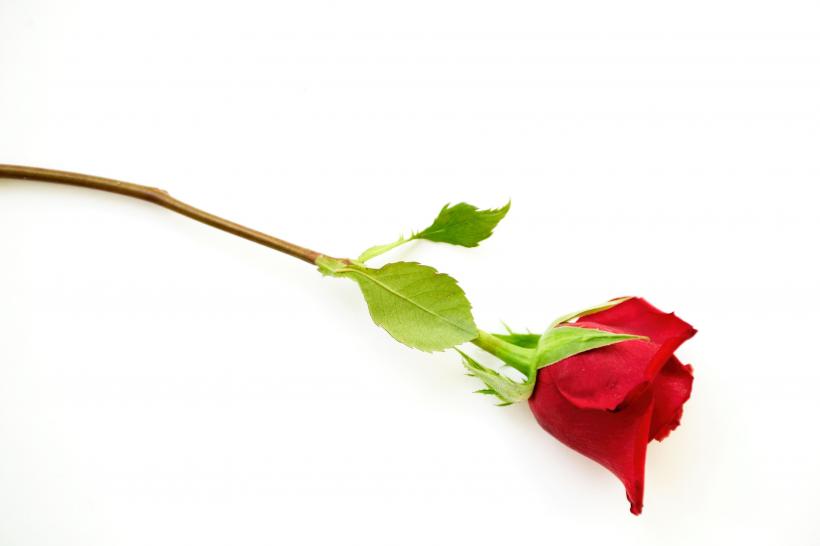 My first time trying out for The Bachelor, I really wanted to get on the show to find love.

The first time I tried out for The Bachelor, I really wanted to get on the show to find love. It seems silly to say because if you watch the show you know that love isn’t really what most of the women on the show find. They find dramatic situations, moments of hysterical tears, and ways to embarrass themselves, all in the name of getting eyeballed by the one and only man on the show.

I still had hopes that if I got on, I would do things differently.

I wouldn’t drink a sip of alcohol, and instead of sticking my tongue down the guy’s mouth, on the first night, I’d show off all of my career success and list off reasons why I’m proud to be an entrepreneur.

So I put on the most professional looking dress that I owned, dusted off a pair of heels that I haven’t worn in years, combed my hair, and headed to the Upper West Side of Manhattan for my audition. There I was, in line with hundreds of other women, all crossing their fingers to get a spot on the show.

It took about two hours to get through the line and make face-to-face contact with a producer, who handed me a stack of papers to fill out and took a headshot photo of me for my official file. I smiled wide, with my hands on my hip, showing off my most confident Wonder Woman pose.

The women around me were all there for different reasons. One woman admitted to me, while we became fast friends waiting in the long line, that she was there because her ex just broke up with her and getting on the show would be the ultimate revenge. Another woman told me that she tried out every single year and wanted to get on the show because she needed the cash. She told me she tries out for every reality show that has an in-person audition in New York City. One final woman told me that she was there because her goal was to be famous and getting on the show would shoot her straight into that kind of spotlight.

“Is anyone else here to find love?” I said out loud.

Most of the people who heard bulged their eyes at me and laughed, laughed so loud that a producer asked us to keep quiet.

When it was my turn to meet with a producer one-on-one, I admitted why I was really auditioning.

“I’ve spent a long time focusing on my career,” I began. “When I’ve decided to pursue the idea of a relationship, dating apps and dates set up by friends, have failed me. I want to find love, and that’s why I want to be on the show.”

The producer started to laugh, which made me realize that my answer to why I want to get on a show that’s all about people finding love, was not the answer they wanted to hear.

I left that audition and never heard from the show again.

This time, for an entirely different reason. I wondered if I got on the show if that would help me boost my brand, my career, and my overall agenda — inspire others through my writing and public speaking.

So I once again headed out in that very same dress, in that very same pair of heels, combing my very same head of hair, and went through the audition process once again. I waited on line, this time not asking others why they wanted to be on the show, and instead asking them if they’ve heard any tips or tricks from others about what can catch the attention of the producers.

One woman said they like people who share their hardships. I didn’t feel comfortable getting that personal on TV, so I ignored that suggestion. Another woman shared that they like people who have watched every single episode ever. I had only watched three out of what felt like a hundred of the seasons. A final person confessed that last year, she got to round three of the audition, and was told she needed to lose weight. She’s back this year to show that she has. That comment alone made me decide to end my audition on the spot.

Leaving that day made me realize that I had been chasing after something so trivial and so meaningless.

It wasn’t going to be my secret entrance into finding love or even finding a new audience for my work; it was going to drive me nuts trying to conform to the show, the rules, and the things that the women on there did that I would never, ever, do. Sometimes we get so caught up in our frustration with how things are going that we make bad decisions. In my case, I’m happy I was rejected the first time and wise enough the second time to grab my stuff and walk away. I’ll never audition again — at least for that reality show.

If you like this article, please share it! Your clicks keep us alive!
Tags
The Bachelor
tv show
Hollywood
true love 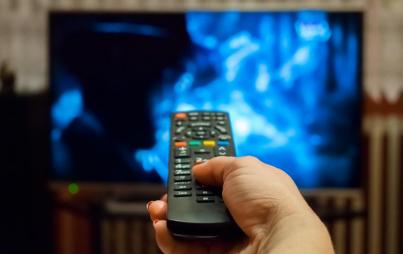 A Television Series Is Changing The Conversation On Mental Illness 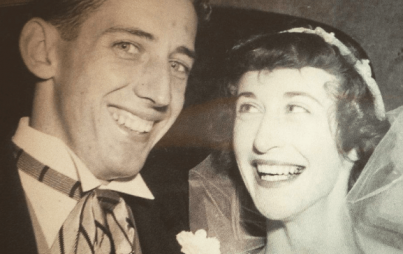