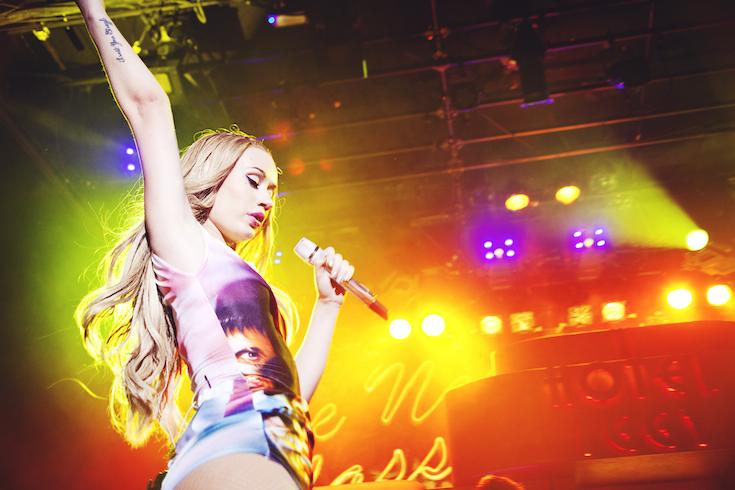 Question: What's the #1 thing to remember about about celebs?

Answer: They are people too!  (Not deities that is.)

Turns out that the Papa John's employee gave out Iggy's number to a devoted fan-boy "relative"—i.e. his brother—who felt the need to violate Iggy's cellular device to plead for virtual contact.

. . . and because we live in a dystopian society where feuds are waged publicly in the gladiatorial arena known as Twitter, Iggy took to the micro-blog to lambaste the pizza-hawkers.

Needless to say, this doesn't feel like a sufficient or appropriate reaction. Having employees offer up someone's personal number—especially a company which not only has access to your physical address but your credit card information—is a gross violation of privacy. And totally illegal.

Not to mention scary as hell—who wants some maybe-psychotic superfan showing up on their doorstep?

So having someone's mother scold them is probably not the finest recourse Papa John's could have taken.

And that's about all the brain-power and time we can devote to this.