Spider-Woman Is Your New Pregnant Superhero 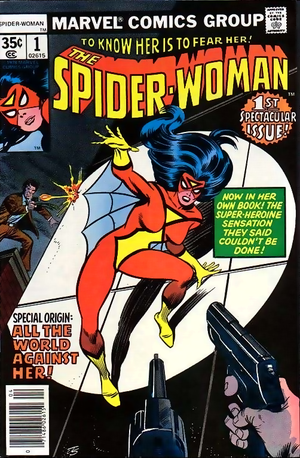 After Marvel Comics introduced a teenage Muslim as a superhero and a team comprised of badass heroines, the comic book publications unveiled their new comic: a pregnant superhero!

Starting in October, Jessica Drew/Spider-Woman will be fighting crime and dealing with her pregnancy.

“Parent by day. Hero by night,” reads the cover issue of this Spider-Woman series.

“It’s significant that such a high profile super-heroine is having a number one issue of her book kicked off with this as a main aspect of her life,” said Comics Consultant Joan Hilty in an interview with Yahoo Parenting. “There have been very few instances where we follow a hero working to raise a child from day one. Having that be an integral part of the story could be a great thing because, of course, parenting is an epic story in and of itself. I think bringing in female readers is definitely a part of this. Especially because females are such a fast growing readership and movie audience for this type of entertainment.”

The series will be written by Dennis Hopeless and drawn by Javier Rodriquez as part of the All-New, All-Different Marvel initiative, in which the company releases 45 new comics.

Male superheroes have had the opportunity to live both lives, and now women get to be treated equally. Still, this storyline begs the question: Who’s the father? (Please let it be the moral Captain America!)

If you like this article, please share it! Your clicks keep us alive!
Tags
spider-woman
pregnant
Marvel
who's the father 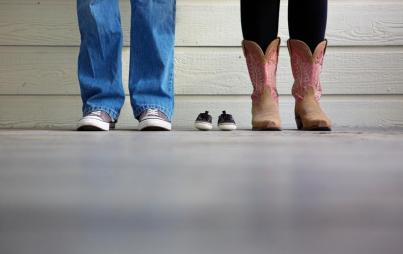 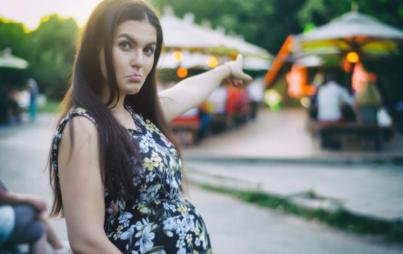 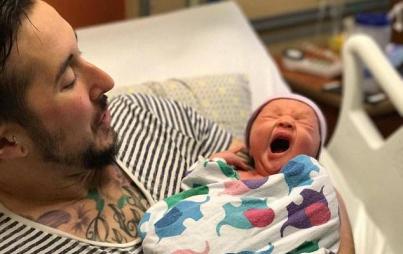