Tinder Bot Reveals Not All Men Of Online Dating Are Jerks 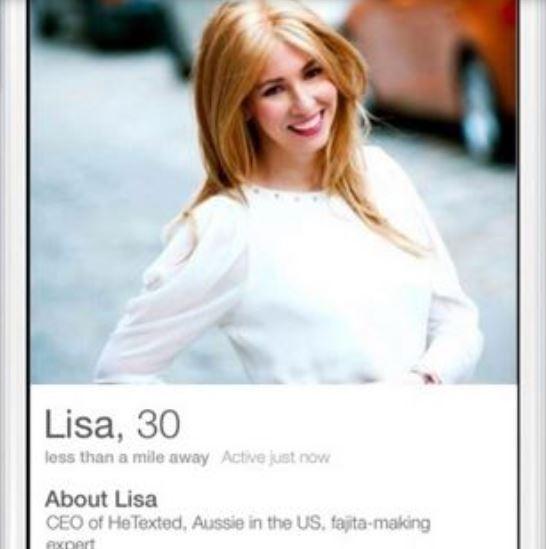 The fact that men on online dating sites can turn hostile when rejected is, at this point, common knowledge. There's even an entire website—ByeFelipe, with 300,000 followers and counting—devoted to collecting the most egregious examples of flagrant misogyny, unhinged outrage, and outright threats. Take, for example, these two samples that should make you never ever want to online date again . . . ever.

In response to sites like ByeFelipe, Paul Mestemaker, founder of the tech consulting company CleverPoint, and Karen X. Chang, a viral video producer and writer, wondered: Just how common is this hostility anyways? Is the online dating scene a nightmarish pit of angry-male doom? Or is it (gasp!) populated with plenty of nice guys, too?

Using a Tinder bot as bait, they culled through the language used in 1,007 responses and discovered the following (drumroll please): 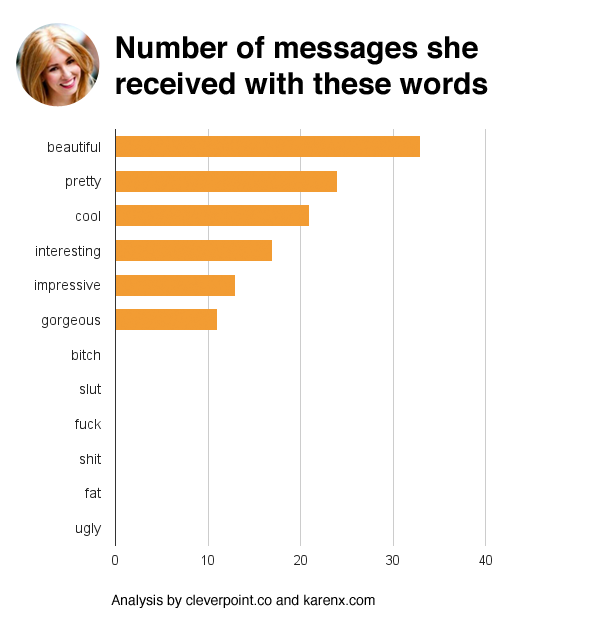 Maybe it's not such a nightmarish pit of doom after all?