Being A Rape Survivor On Public Transit 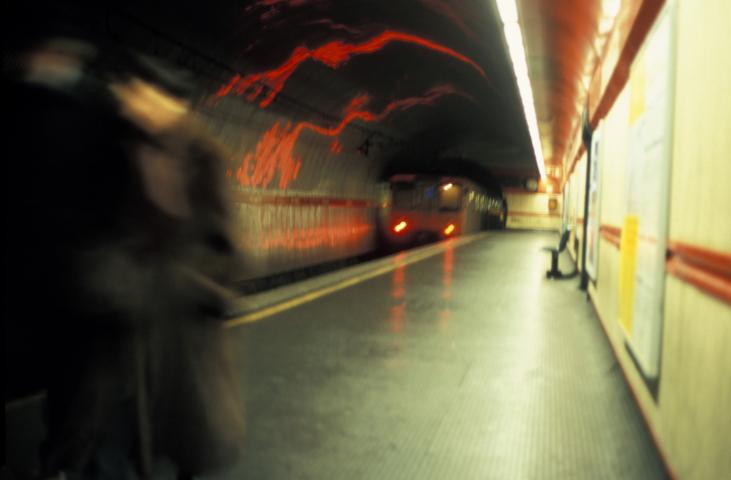 What do you do when you have no choice on how you get to work?

My rape was not what Todd Aiken would consider “legitimate rape.” I wasn’t walking home alone on a dark path, he wasn’t wearing a ski mask, and he wasn’t a stranger. He was someone I had been in a relationship with for several years, someone I trusted. What transpired led to panic attacks, fear, several years of therapy (so far), two anxiety prescriptions, and PTSD.

I travel into a 9-5 job, Monday through Friday, with the rest of the world. To protect my identity, I won’t say what city I live in; suffice it to say that the public transit here is crowded and overloaded, just like it is in every other major city. I switch trains three times to get to work, so I get the brunt of the commuting horror. The nature of PTSD being what it is, I never know who will wear the same cologne as my ex, who might look like him from behind, or who sounds the same when they talk on the phone. I will never know when that might hit me or when, and that’s something I’ve had to come to terms with.

But there’s another angle that isn’t random—personal contact. The constant invasion of my personal space is guaranteed every time I step onto the train platform. It is unavoidable, constant, and guaranteed. I accept that most of the time, touch is accidental and a result of normal transit circumstances. But sometimes, that’s not the case.

There are times when men stand behind me on the train and cop a feel of my ass just before they jump off at the next stop. There are times that I am pressed into a corner by a man who spends the journey leering at my breasts. There are times when groups of frat boys loudly harass every woman present on the train. And when this happens, it’s like I’m being violated all over again; like I’m having to relive how someone I trusted heard “no” and decided he didn’t care. These men on transit don’t care, either. As far as they’re concerned, my body is public access, and I exist for them to touch, leer at, and harass.

This article isn’t an advice column—I have yet to learn how to get to work and back home without feeling like the walls are closing in on me. This article is for the other survivors who feel this way—you are not alone. I’m just sorry that I can’t be honest about my identity. 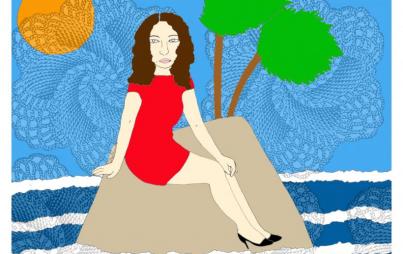