How Yoga Helped Me Battle Anorexia 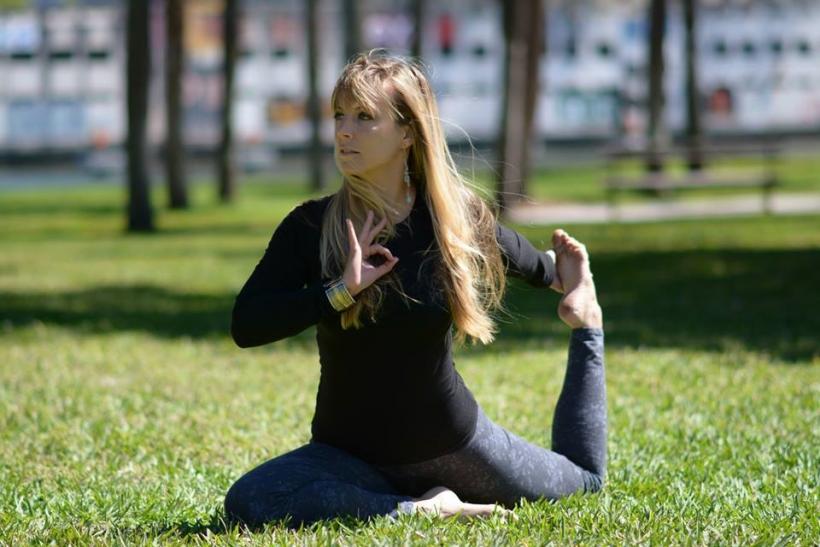 I will never be good at yoga. This was the recurring thought I had during my first yoga class in Austin, Texas, nearly 10 years ago. That year I was finishing graduate school, writing my first book, and ending a marriage. A friend suggested yoga as a way to navigate this tricky stage that was both joyous and sad. I was also ready for an exercise routine that wasn't just about watching the clock tick down as the count for "calories burned" went up. I was ready for a change.

My first class was an Ashtanga series taught by a blond stick of a woman with a French accent who could do a full, unassisted backbend. I watched her body bend back like a wire, with ease and without breaking a sweat. During the class I followed her instructions to the best of my ability, which was a challenge given my artificial leg, but I managed to finish the class. When we had finished and were lying on our backs I continued to sweat and my muscles were already sore. I felt a sense of uneasy accomplishment, although we were told repeatedly that this was not the end result in yoga. As we sipped tea in the changing area outside the studio, I wasn't sure I'd ever return. This type of exercise required more concentration than just hopping on the treadmill and counting the minutes and steps. As a former anorexic, I was very committed to tangible yet unrealistic results: numbers on a scale, calorie counts recorded in a book. 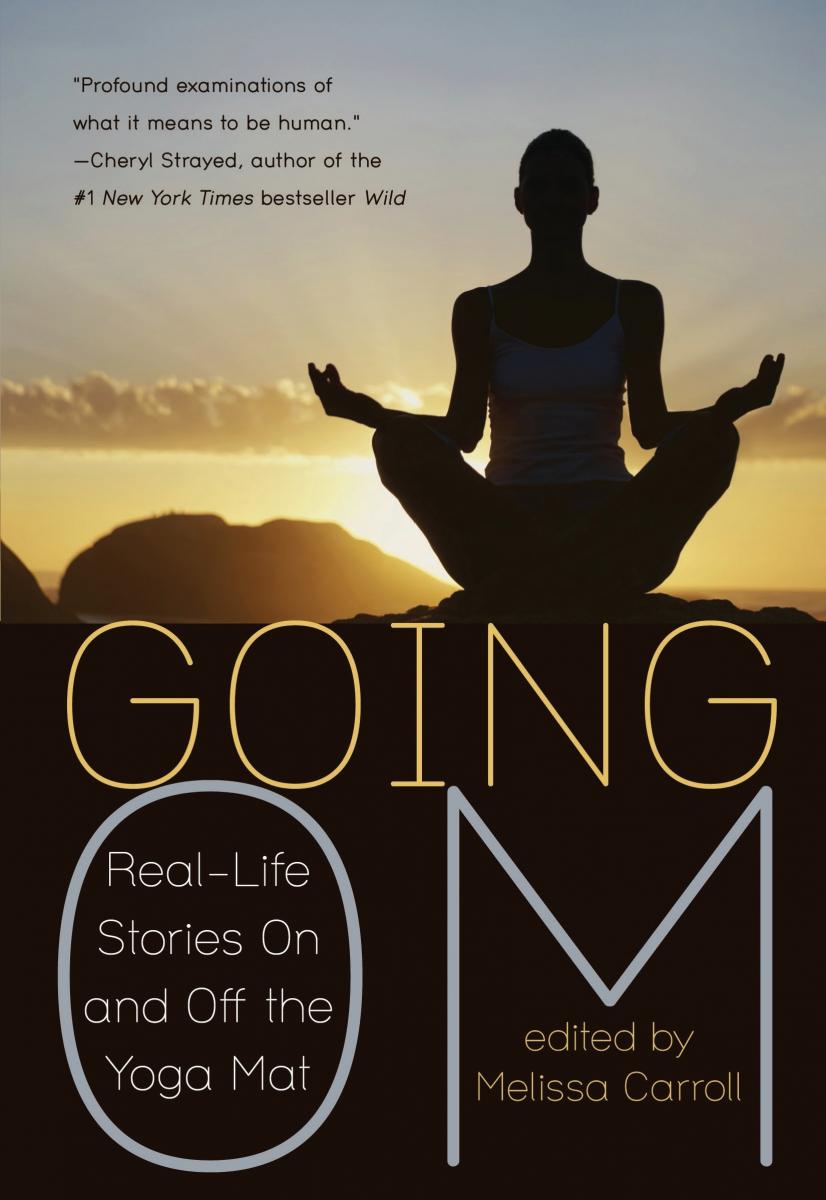 I can't remember what made me "return to the mat," as they say. Perhaps it was the sweet and spicy tea served at the end of class, though I suspect it had more to do with the way I watched bodies differently after doing yoga. In other words, I stopped seeing bodies as fat or thin, disabled or normal, good or bad, at least for the length of the class. This was a great relief to me. As someone who starved herself for years as a way of compensating, I thought that, for one with an imperfect body, a body that couldn't be "fixed," yoga was a kind of exercise that eliminated any score keeping or ranking in terms of who was better or who was worse. These categories disappeared entirely; instead, we were asked to do what we could do in the moment. I had always wanted to be thin, I had always wanted two functional, long and lean legs, because I believed that would make me, in an illogical turn that only the neurotic can make, a good person. I wanted to be good, I wanted to be accepted, I wanted a place in the world. Yoga changed the relationship I have with my body by forcing me to understand that it was not a fixed entity to control but an embodied presence to be enjoyed. I found that some days I could balance, some days I could not. I found that I had more upper-body strength than I had counted on. I found that I stopped worrying about the way I looked doing a pose, and just found a way to do it. I stopped trying to be good.

One day, in the middle of practice, on a day when I was finding the poses particularly difficult, the teacher approached me and said, "You have a beautiful practice." I had always wanted to hear that I had a beautiful body, although I knew part of me would always resist that that could possibly be true. Disabled women are not models. Disabled women do not appear in magazines or movies. We're taught to hide our bodies, and some of us learn to do it well. I felt, in that moment of acknowledgment, seen. Not for looking a particular way or for conforming to some norm, but for simply being present in that room, in the moment, in that particular place, in that particular time.

True yoga isn't about being technically skilled, and it's never been about being good, as hard as it is to believe these statements. It's about being present, being alive, and for me, being truly seen. Now, instead of thinking I will never be good at yoga, I think I love to do yoga. A subtle change, but a transformative one.

Excerpted from Going Om: Real-Life Stories On and Off the Yoga Mat by Melissa Carroll, published by Viva Editions.