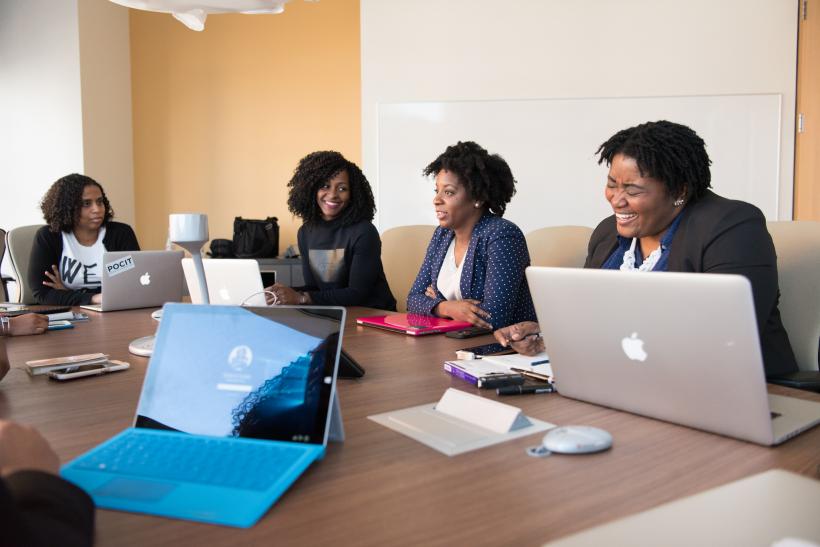 Black women led all women in the nation in the number of business startups and in revenue growth. Image: WOCinTech Chat.

A new study finds that African-American women achieve the highest outcomes of any demographic by race and gender.

Statistics on black women and education have shown them leading all other gender and racial groups for a few years now. More than half of all black women specifically between the ages of 18 and 24 are enrolled in college, and black women overall outpace other race and gender groups in terms of college enrollment, according to the National Center of Education Statistics/U.S. Census numbers.

While those figures are noteworthy, a new report goes beyond mere enrollment numbers to show that black women also have the highest numbers where degree-earning is concerned. The findings, also issued by the National Center of Education Statistics, indicate black women led every other race and gender group in this area, making them them—based on hard and fast statistics — the most educated demographic in the country. From the report:

As About notes, “although black women only make up 12.7 percent of the female population in the country, they consistently make up over 50 percent — and sometimes much more — of the number of blacks who receive postsecondary degrees. Percentage-wise, black women outpace white women, Latinas, Asian/Pacific Islanders, and Native Americans in this arena.”

Black women’s labor force participation rates exceed those of all other women, and even after motherhood, they are far more likely than other women to work outside the home. They also make less than both white men and white women, experience higher unemployment rates than their white female peers, and “are more likely than any group in America to work for poverty-level wages,” according to a report from the Black Women’s Roundtable. Black women start businesses at a higher rate than any other group, by a measure estimated at six times the national average, producing approximately $44.9 billion annually in revenue. (“Between 1997-2013,” the report states, “Black women led all women in the nation in the number of business startups and in revenue growth.”)

Yet, due to notorious racial biases in lending, they often have less capital to start and maintain business ventures. These kind of figures lend themselves to black women age 65 having the lowest household income of any group. Black women retirees live in poverty at a rate five times that of white men.

Stats belie stereotypes. In this case, they also show how far we are from gender and racial equality.

If you like this article, please share it! Your clicks keep us alive!
Tags
black women
black
education
Employment
work
racism
equality
poverty 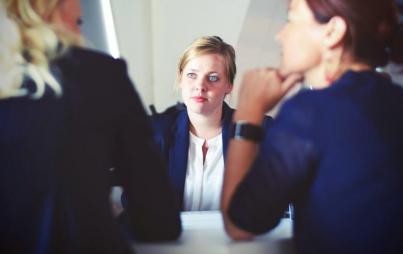 Hillary Clinton Tries to Grasp 'Intersectionality' to Understand the Mix of Race, Gender and Class — Does She Get It?
Kali Holloway