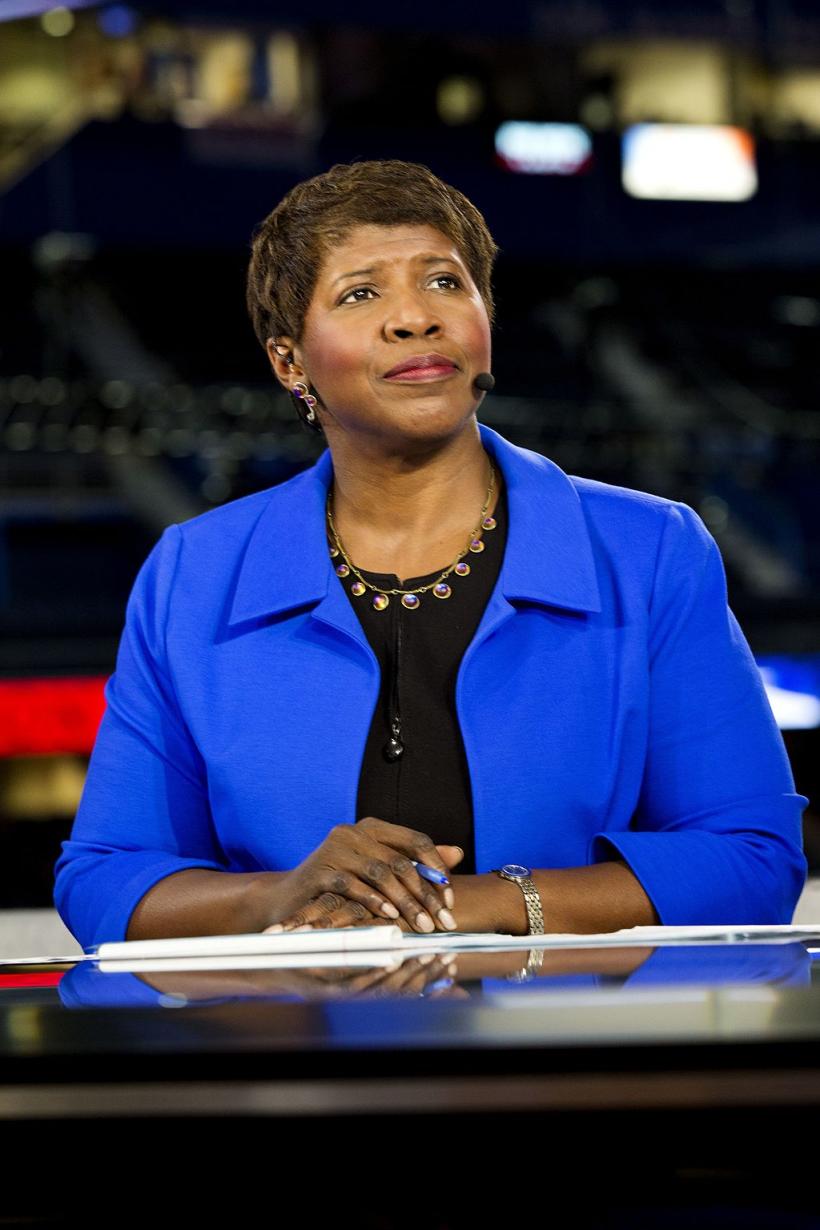 Journalism loses one of its titans. (Image Credit: By PBS NewsHour via Wikimedia Commons)

There are so few people in this world who can bring very many strong, stoic people to their knees in the hour of death. But if anyone had that power, Gwen Ifill did.

I can’t remember the first time I met Ifill. Probably when I was a child, at one of the many WETA holiday parties and summer picnics. It certainly wasn’t our first time meeting, when I worked on her show briefly in my twenties. By then I had known her in passing for a number of years, and we always smiled quietly and politely at one another.

But even so, I can’t claim that I knew her super well. Because Ifill wasn’t a person who let you scratch beyond the surface of her within a few hours spent together.

No. I knew her well enough to let you know, you couldn’t get to know her through polite chit-chat and hallways run-ins. She was way too busy for that. The type of person who could say they knew Gwen Ifill well would be someone like my father, and he knew her for 20+ years. Naturally, he is beside himself with sadness. Because just like Gwen lived her life —​ privately, quietly —​ is how she also spent her time in the hour of her death.

Very few people had any idea she was ill. Both of my parents did though, and are just telling me now. Because they’re very good at keeping people’s secrets when asked. Even from me.

When I called my dear friend (whose incredible shoes I attempted to fill briefly when she moved on from Washington Week), she was sitting in an airport, in San Francisco, racked with tears. This is a person whom I describe as “one of the most capable, efficient human beings” I have ever met. This is someone who I also called "Aja 2.0," because though we are similar, she is mostly better at EVERYTHING than I am. This is someone who is so untouchable and so together that nothing (and I do mean nothing) shakes her. And yet, here I was telling her that she had to splash water on her face, pull it together and get on her plane, because to put it bluntly:

“Gwen WOULD NOT approve of our conversation, our tears and the way we are letting her passing disrupt our day."

Here was a woman playing the politics game, and playing it quite well, while existing as not just a woman, but a black woman, in a space where there were very few of us. She made it look so easy, but every barrier she broke was hard fought.

I might not have known her well, but I knew that about her.  She wasn’t sentimental about most things and it was something I came to respect a great deal in my time spent working under her watchful eye.

But while sentiment wasn’t exactly her thing, her wicked sense of humor was legendary. She had one of those smiles where you knew occasionally that she was having a laugh, possibly at your expense. But it never threw you off or seemed malicious or mean. And while sentiment wasn’t her bag, that didn’t mean she didn’t get warm and fuzzy over baby photos. She was an active part of the fan club that coos over photographs of my beautiful niece and nephew at my dad’s work. She was also someone my dad chatted with constantly through email.

Many a conversation we have began with, “So I was talking to Gwen the other day about …”

But if we push the personal stories of Gwen’s quiet greatness aside, you will still be left with an incredible human being who touched many. Gwen Ifill didn’t politely break a glass ceiling.

She busted right through it like, “Wait. Ceiling? What ceiling?”

Here was a woman playing the politics game, and playing it quite well, while existing as not just a woman, but a black woman, in a space where there were very few of us. She made it look so easy, but every barrier she broke was hard fought.

She was a lot of firsts. The first woman to host Washington Week in Review. Together, Gwen Ifill and Judy Woodruff would also be the first lady duo hosts of The PBS NewsHour, which was formally The MacNeil/Lehrer NewsHour… talk about a 180 in anchor selection, from two men to two women. But that’s why people love The News Hour. Because they’ve always done things their own way while reporting the stories that people feel they can’t get anywhere else.

The first piece I ever read by Ifill was a New York Times Op Ed about a certain radio DJ who had taken the low road and lashed out at a women’s college basketball team, referring to them in the type of language that is so mean, I never use it in my own manner of speaking. Ifill’s message to that shock jock was crystal clear: “Pick on someone your own size." I appreciated that, ever the consummate professional, she hit back at those who picked on others in the best way possible —​ with a piece in the New York Times.

Because having an enormous platform is nothing if you can’t use it to help others. After that, I decided that I wanted to work for her at some point in my life. And happily, I got to tick that off the old bucket list. Ifill served as a beacon of light for a whole lot of women like myself, who didn’t think there was a place for our voices in the media. Believe it or not, despite what they say, there’s room for all of us.

While my time with Ifill was usually spent in a professional setting, sometimes she would surprise me with a funny story completely out of the blue. So I leave you with my favorite Gwen anecdote:

“When the President is making a move I never stand too close.”

“Because if anyone starts shooting, Secret Service is definitely using you as a shield.”

If you like this article, please share it! Your clicks keep us alive!
Tags
Gwen Ifill
pbs newshour
journalism 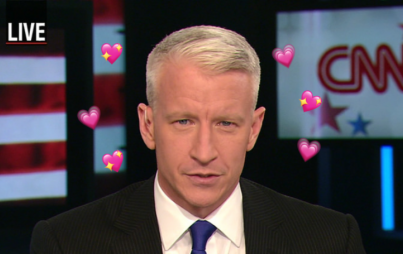 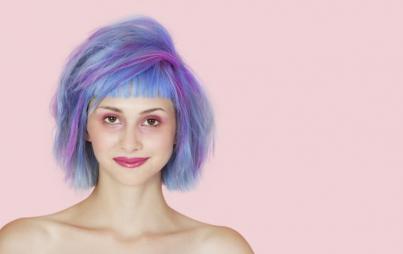 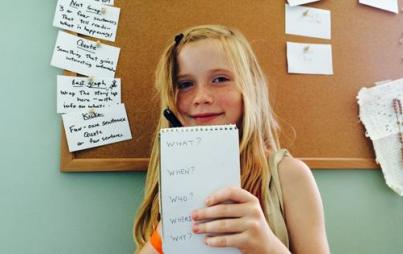 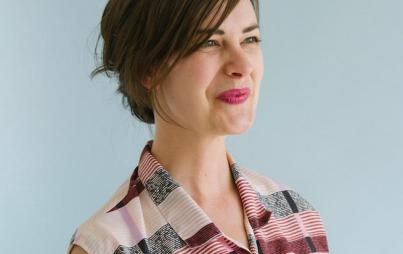 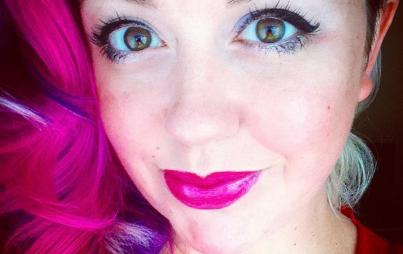 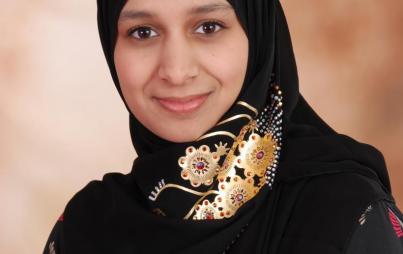