Your First Look At 'Suffragette,' The Story of Badass British Suffragettes 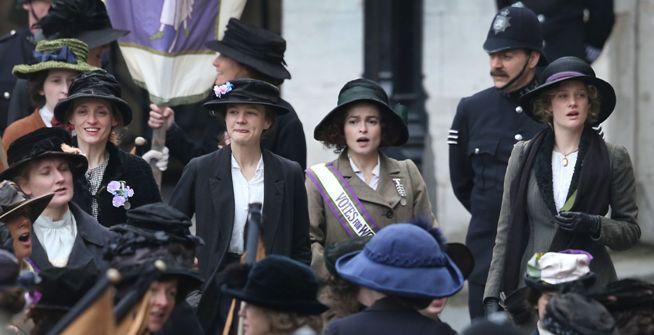 It’s astonishing that the modern suffrage movement, which got going in the early 1900s in Britain, did not warrant its own film until now. Almost a century later, Focus Features studios will finally tell one of the great origin stories of feminism in the British film entitled Suffragette.

Suffragette, which tells the story of the British women's suffrage movement, is outfitted with an all-star cast: Carey Mulligan (of The Great Gatsby), Helena Bonham Carter (of any Tim Burton film), and Meryl Streep of (insert any of her Academy Award-winning films). “For 50 years, we have labored peacefully to secure the vote for women. We’ve been ridiculed, battered and ignored,” Streep says in the trailer as Emmeline Pankhurst, one of the founders of the Women's Social and Political Union. “I incite women in Britain to rebellion!” The film depicts the necessary militant strategies that were undertaken for women’s right to vote: though we're mostly familiar with Susan B. Anthony and Elizabeth Cady Stanton here in the US, British suffragettes were pretty radical.

The film will not only delve in the higher aspects of the British government, but will deal with the working-class status in Carey Mulligan’s character. "All my life I've been doing what men told me. Well, I can't have that anymore,” Mulligan says in the trailer as she slams an iron on a male supervisor for unwanted sexual advances. Directed by Sarah Gavron and written by Abi Morgan, it is the first film in history to be shot in the Houses of Parliament.

The film will be released on October 23 in the US, and will no doubt receive attention when award season arrives. Well done, sister suffragettes. 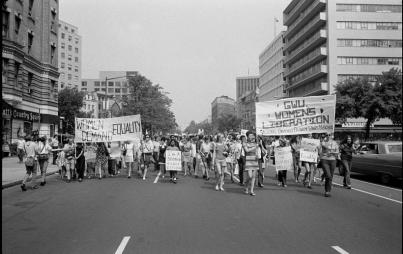 Equal Means Equal: Why The ERA Must Be Passed 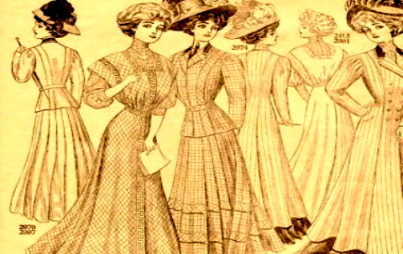