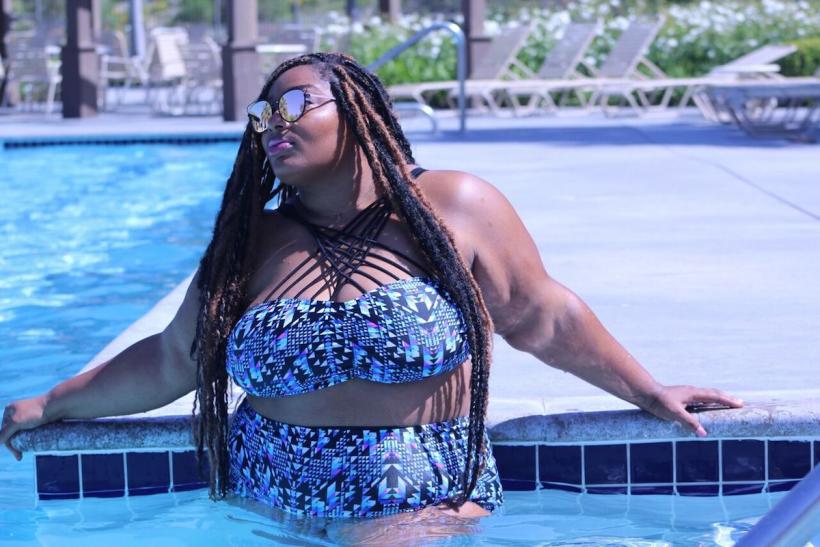 I recently went tubing with a new friend. We met at our seasonal summer job and decided to spend the day floating down the Green River. She’s a self-proclaimed Southern-girl who proudly waves her “rebel flag;" she even has it printed on a bikini. She didn’t think it was appropriate to bring it with her, but she excitedly explained it to me along with a few other items she has in her collection. As a liberal, California-girl currently in the South, I no longer get offended when I see the Confederate Flag. Probably because since I’ve moved South, I see it quite often.

While tubing, she asked me a funny question, one that inspired this article. I have to preface it with the fact that everyone is different. These are my personal feelings and answers to these questions. However, if you asked another Black person, you might get different answers. When posed to some of my Black friends, I did get different answers. In the end, it’s all about respect. If you do something that offends unintentionally, do the right thing and apologize. Here are a few questions that I was asked, and a few that needed to be answered. The question that prompted this piece was:

I must admit that I found this question hilarious, but I could clearly see that she was curious and hoped that she didn’t offend me. The short answer is yes, Black people can get blacker, or as I say, browner. 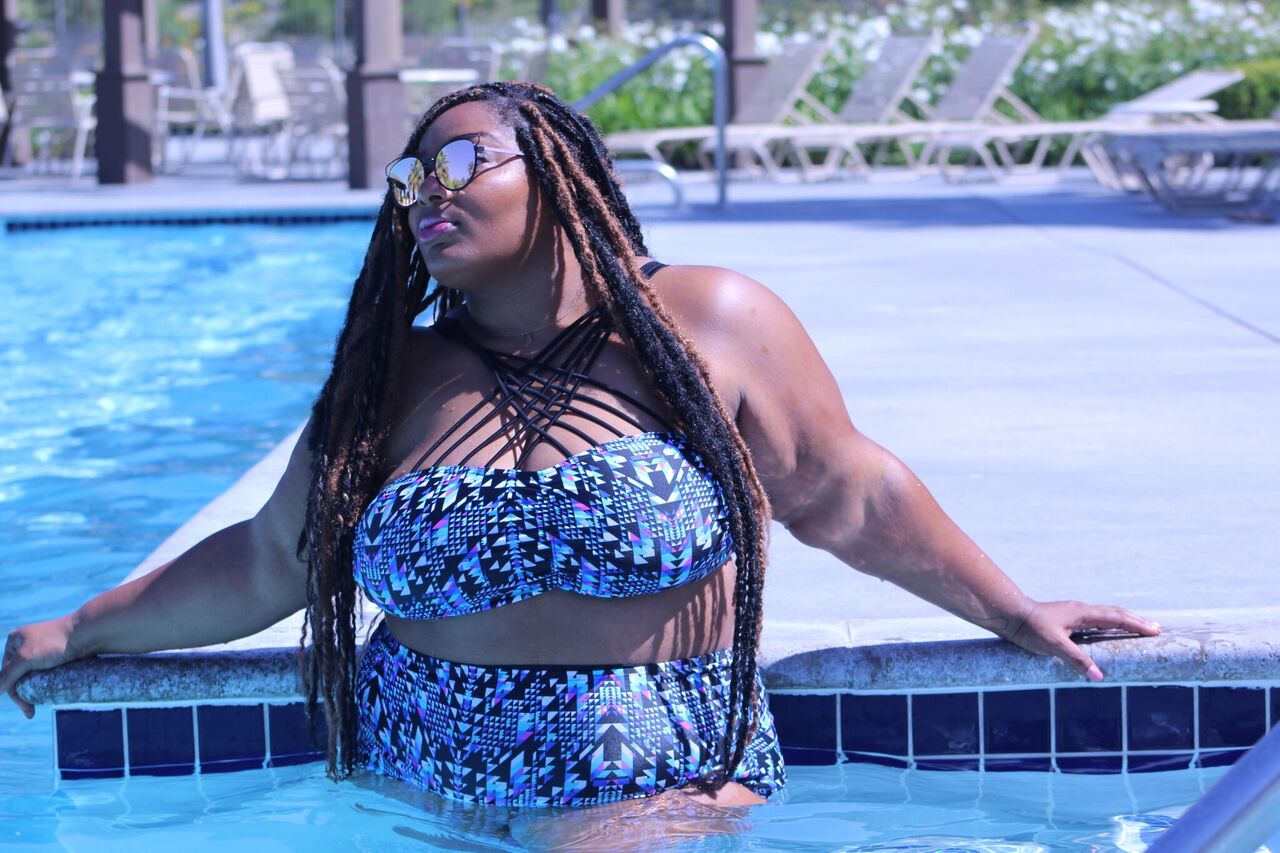 My knee jerk reaction usually is — Are those your real tits? The bottomline is, if I bought it, it’s mine.

Sometimes people go straight to petting me. Excuse you, but I’m not your dog, and I don’t like being pet. Just because you like my hair and may not have seen a similar style before doesn’t give you the right to invade my personal space 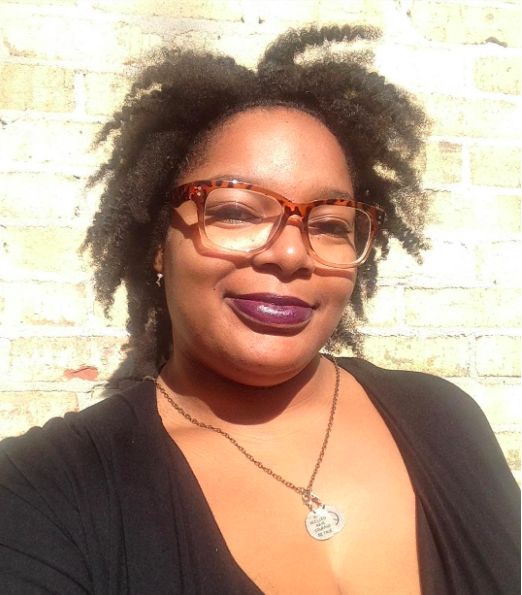 That’s my real hair, and NO, you can’t touch it!

4. Do you prefer to be called Black or African-American?

5. If the “N” word is such a horrible thing, why is it still used in the Black Community and in music? Isn’t that just as offensive?

I’ll admit it. I use the “N” word. I use it with an “a” NOT with an “er, ” but I use it. I know it’s a double standard that some POC can use it and White people can’t. But, as Tupac said, that’s just the way it is! I’m sure you’ve heard it said that Black people are taking a negative word and turning it into a positive. I don’t think there’s a way to destigmatize a word just by pronouncing it differently.

I’m sure Drake wants to hear EVERYBODY singing his songs, so why would he expect you to omit words? I think it’s just a song and it’s fine to sing it the way it was written. No need to change the lyrics into “ninja” because I’m within earshot. However, this is just my opinion.

Many other Black people feel differently, my best friend included. “Skip it!” she says.

7. Why do you talk differently when you’re with your friends or family than you do at work?

The truth is, I have to assimilate at work. I call my work voice my “Cheer Voice.” It’s like you can hear the smile in my tone. White people have often told me I sound “different” (meaning not Black) on the phone. Growing up, Black people called me an Oreo or accused me of talking “white.” When I talk to my friends, I do speak differently. You’ll hear a swear word every few seconds and a lot of sound effects, like BLOOP! I don’t know; it’s just a familiarity thing. 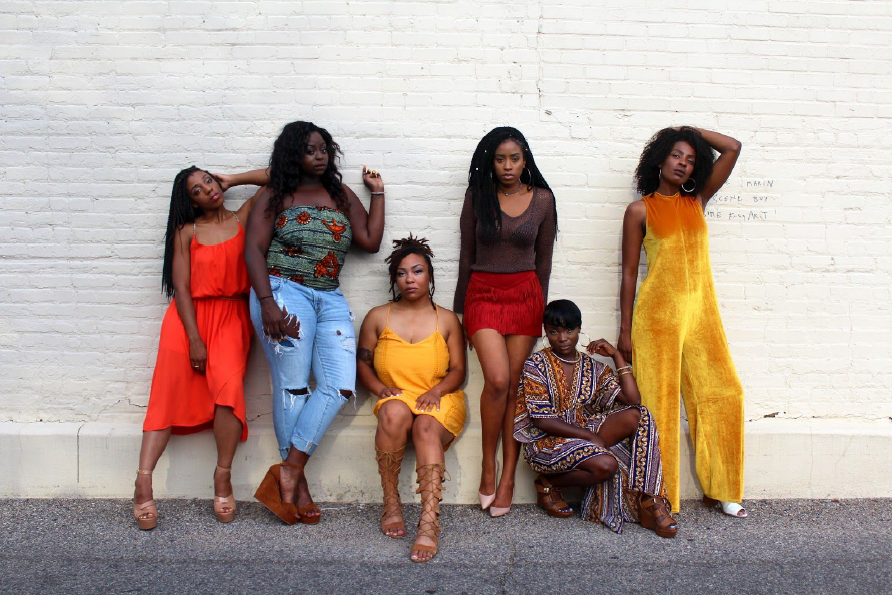 8. Why does the Black Community complain about racism so much? Slavery ended a long time ago.

Yes, slavery ended 152 years ago. But racism in America is still alive and thriving.

Exhibit A: Institutionalized Racism. Studies show that black men are nearly three times more likely to be killed by the police than white men. Unless you’ve been living under a rock, you’ve heard the names of the numerous unarmed Black men and women who have been murdered by the police during routine traffic stops, while standing on the corner, or while taking public transportation. Being Black in America is currently a crime. A crime that you can get the death penalty for without a trial or a jury. Just an executioner.

Exhibit B: Mass Incarceration. If the movie 13th taught me anything, it’s that while the 13th Amendment was created to “abolish slavery or involuntary servitude." The truth lies in the words that follow immediately after, “except as a punishment for crime whereof the party shall have been duly convicted."

Social Activist, Samuel Sinyangwe, visited Louisiana earlier this year. Louisiana has the highest incarceration rate in the world. Black people are locked up at substantially higher rates. From the State Capitol Building to the Governor's Mansion, Sinyangwe noticed one constant — white Republican men being served and by Black men. 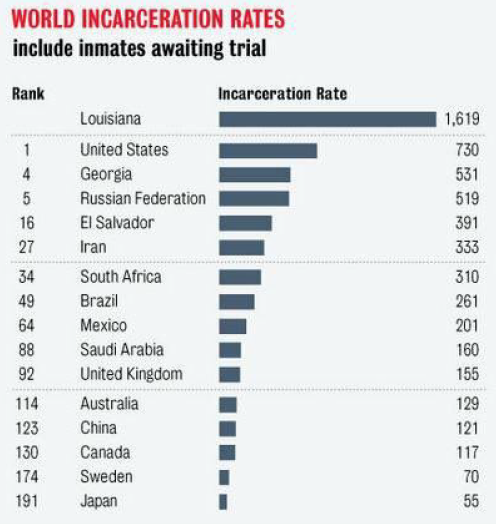 And *then* I noticed that all the people serving food, cleaning, printing papers IN THE STATE LEGISLATURE are prisoners.

It's better than the work outside, on the prison grounds. In the fields instead of being in the house.

246 years of slavery wasn’t enough. Now, it goes by a different name. But, by any other name, it’s still the same beast. The Big Bad Wolf has changed out of sheep’s clothing into blazers or badges.

It's all right there. In 2017. In the governor's mansion. In the state legislature. In the fields. Slavery, by another name.

How do we change these systems when they're all so entrenched? The people in power are all part of it, benefitting from it.

9. How do you feel about gentrification?

Being from the San Francisco, this is true and real. It happened in Oakland, the city I was born in. Places once considered the “Hood” are now home to high-rises and skyscrapers with HOA fees and valet parking. Meanwhile, the homeless and less fortunate are continually pushed further and further out of the city limits. It’s heartbreakingly disturbing, but just another example of capitalism at work.

10. How do you feel about other races wearing dreadlocks, cornrows or braids?

A friend recently shared a post about white people not being able to wear dreadlocks. To be 100% transparent, this friend is a white, cisgender, able bodied, female model. I think it’s just a hairstyle and people should be able to wear their hair however they want. So, I shared my opinion because it is Facebook and that’s what you do. This friend had the audacity to tell me that since our opinions differed, I wasn’t acknowledging “how hurtful white people wearing dreads can be to POC.” I quickly reminded her that I am one of the few POC that she grew up with and white people wearing dreads wasn’t hurting me one bit. I’m not saying everyone looks good with dreads, but Jason Momoa is reason enough. 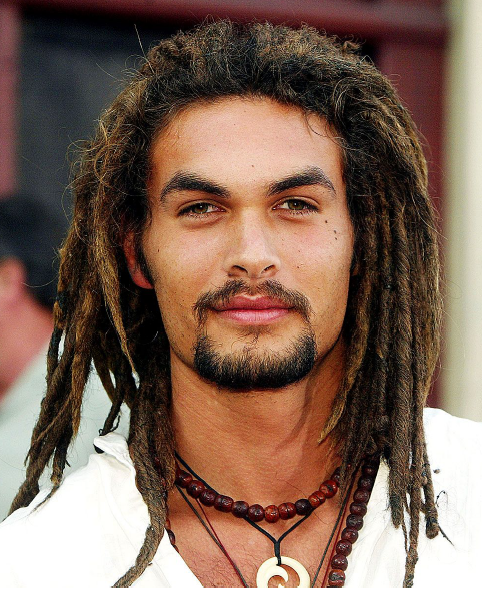 If you like this article, please share it! Your clicks keep us alive!
Tags
African-American
black
Black culture
Voices
black woman
blackness 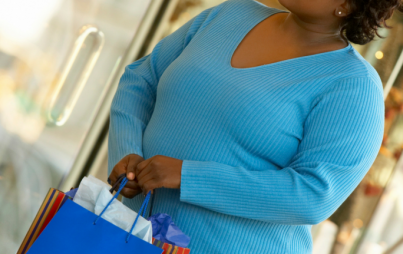 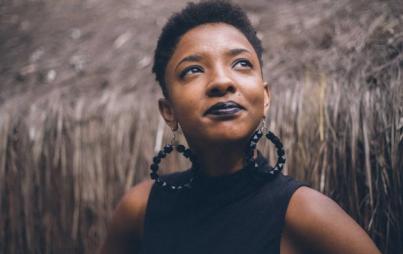 Navigating The Complexities Of My Sexuality As A Black Woman 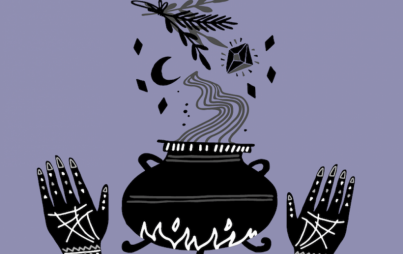