None of your Beeswax: Your Sexual History is just that – Yours. 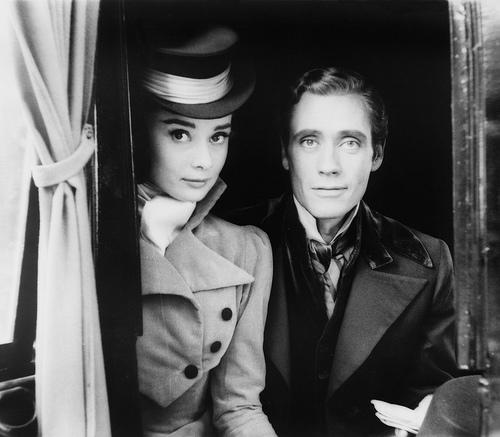 Kevin Smith’s 1997 flick said it best: “men need to believe that they’re Marco f*cking Polo when it comes to sex.” (They like to think you’re still virgin territory – they’re the ones discovering you – get our drift?)

We’d like to think it doesn’t matter that our  “number” is higher than our mates – it’s the 21st century people! – but alas, there’s still a shocking amount of men who get intimidated when it comes to this matter. Our panty-droppin’ number often causes these insecure and chastity-belt lovin’ men to lash out in insecurity (i.e., act like a defensive asshole). They’re thinkin’ the more men you’ve had, the more c*cks you’ve seen – and felt! – and they’re brimming with self doubt: ‘is mine big enough? Is my rhythm BET-worthy?’ ‘Will I be the best she’s ever had?’

Our advice? Keep your head held high because this is ultimately the guy’s problem. Repeat after us: this is not my fault. Your sexual history is spilt milk, baby – you’ve drank some, spilled a bit more, and mopped up the rest. You can’t change your past, but sadly, it can still make you feel insecure. Especially when you’re new love interest implies you’re a bit of a ‘ho. But the bottom line is, what’s done is done and you’ve got a hell of a lot more to offer than a laundry list of tantric escapades. Like a sharp tongue, a brilliant mind and killer recipe for spicy meatloaf.

Despite newfound dreams of colonizing Mars (seriously, people!) our society manages to remain in the Dark Ages; women still feel the need to reduce their “number” while men must exaggerate it. Be a futuristic b*tch. Don’t play into it. If your new guys asks for your “number,” kindly remind him that the past should stay in the past. Let him know that he’s further perpetuating unfair stereotypes to both genders and keeping yer painties drier than the sahara with that kind of talk.

If he’s mesmerized by your speech (and lays off!) we say he just might a keeper and a contender for your Martian adventure.

If you like this article, please share it! Your clicks keep us alive!
Tags
Love
Relationships
slut shaming
numbers
Sex
sexual partners