Misogyny Reigns Supeme: 3 Deadbeat Politician Dads Who Are Way Worse Than Wendy Davis and Nobody Cares 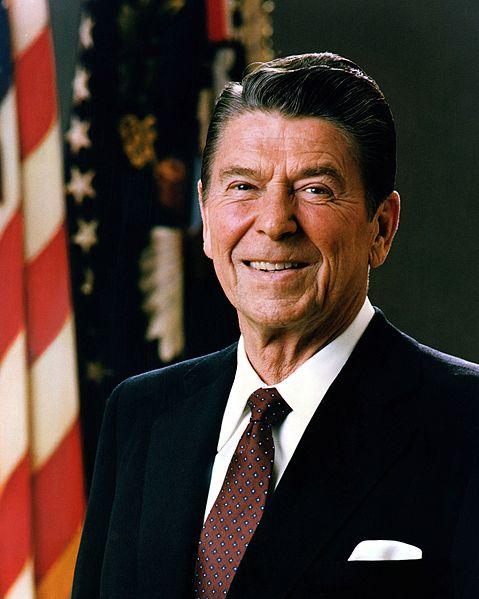 Did you hear that Texas gubernatorial candidate Wendy Davis is, like, the worst parent ever ever, because she left her kids behind to get her degree at Harvard Law School? The backlash against her choice to get a really awesome education (the horror!)  was just explored in more depth in the New York Times Magazine, which acutely noted:

[Wendy Davis' narrative is] very much the story of a female politician — and was thus fraught with choices for which male candidates are seldom second-guessed by either voters or pundits.

Indeed, while Davis has been raked over the coals despite her own children defending her as a "remarkable" mom, political dads continue to deadbeat-out on their kids while enjoying great professional success. Consider the following cases of dads behaving badly to nary a backlash in sight:

Guiliani’s daughter Caroline and son Andrew have frosty relationships with their father, who not only skipped out on graduations and other important events in their lives, but engaged in hanky panky with women other than their mom. Among other charges, he's rumored to have blown off playing ball with Andrew to go to a basement suite with his press secretary, who — shocker! — he was having an alleged affair with.

Rudy went on to run for president with minimal hand-slapping over his parenting skills, though Caroline did make the news—for shoplifting and being a “shameful political daughter.

Patti Davis, much to the chagrin of Reagan idealists, has famously described her father as “distant” for, among other things, turning the other cheek on mother Nancy’s drug habit.

Reagan remains the most-beloved GOP president, while Patti, who has famously (tsk tsk) posed nude twice for magazines, has frequently been taken to task for “smearing” the good name of her awesome dad.

During his presidency, Harding had at least two illegitimate children from mistresses and forced two other ladies-on-the-side to have abortions. His defense? “It’s a good thing I am not a woman. I would always be pregnant. I can’t say no.”

We will agree he was right on one point: It's a really good thing he wasn't born a woman.

If you like this article, please share it! Your clicks keep us alive!
Tags
Wendy Davis
Parent
mom
Ronald Reagan
Rudy Guiliani