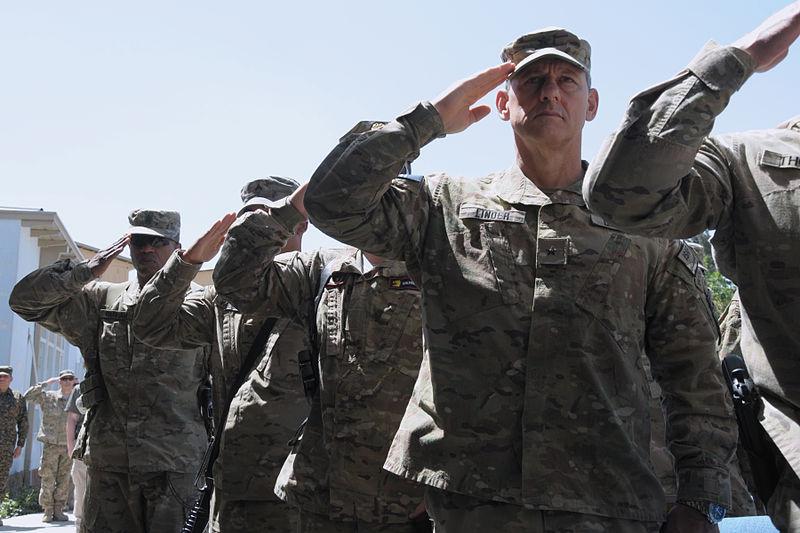 It’s been a rough decade for the military and 2014 shows no signs of slowin' down the camo-clad sorrow.

With our military exit from the Middle East and concurrent budget cuts, the Army and Navy are downsizing—including getting rid of problem soldiers, and becoming more selective about who can join.

But let's consider common conceptions about volunteer vs. drafted militaries. Wars that draft get a much fuller representation of the general population: from Gung-Ho G.I. Joe to I-Don’t-Wanna-Go Moe. And military dynamics show it: in Vietnam, relations between enlisted men and their officers were often fraught and discipline lagged, especially as the war dragged on.

But since the draft was lifted, the military has prioritized the cultivation of committed, disciplined, military professionals (still plenty to critique, but it has traditionally been less rogue nonetheless). So the fact that the military has been having such behavioral problems in the last few years might reveal the limitations of the all-volunteer force: maybe there’s a tipping point in conflict intensity where the military starts looking more like a melting-pot drafted force, and less like duty-bound boy scouts.

As for the recent rash of misconduct among military brass—that's still got everyone puzzled.

If you like this article, please share it! Your clicks keep us alive!
Tags
military
misconduct
criminal
Middle East 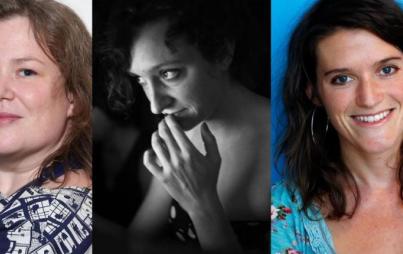 The Revolution Is Nigh: 8 Female Podcasters Changing The Game 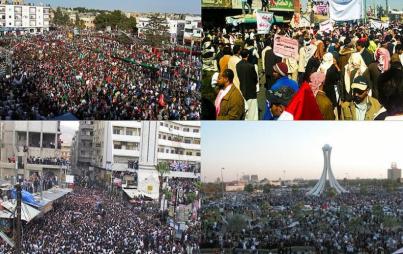 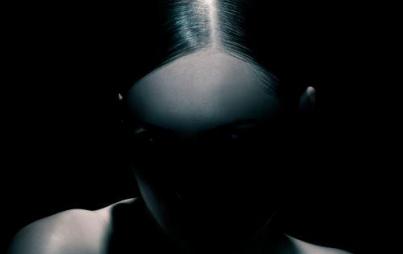 Take Us Off The Pedestal, Please: Women Can Be Just As Evil As Men 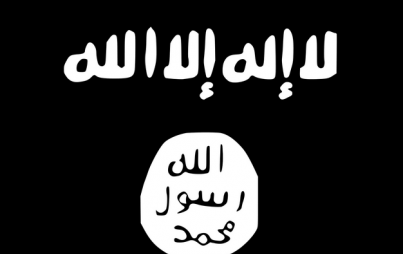 Back to Iraq: Obama Authorizes 'Targeted Airstrikes' to Combat the Islamic State 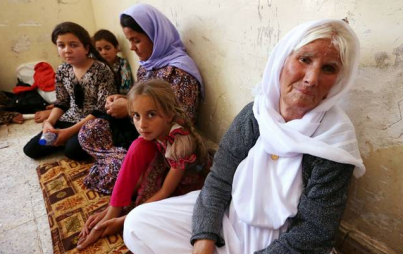 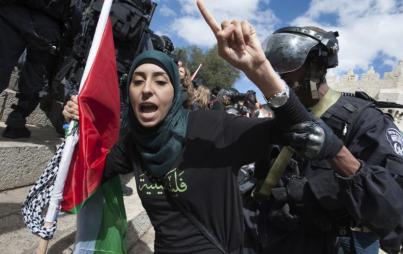 The Israel/Hamas Ceasefire Has Already Collapsed