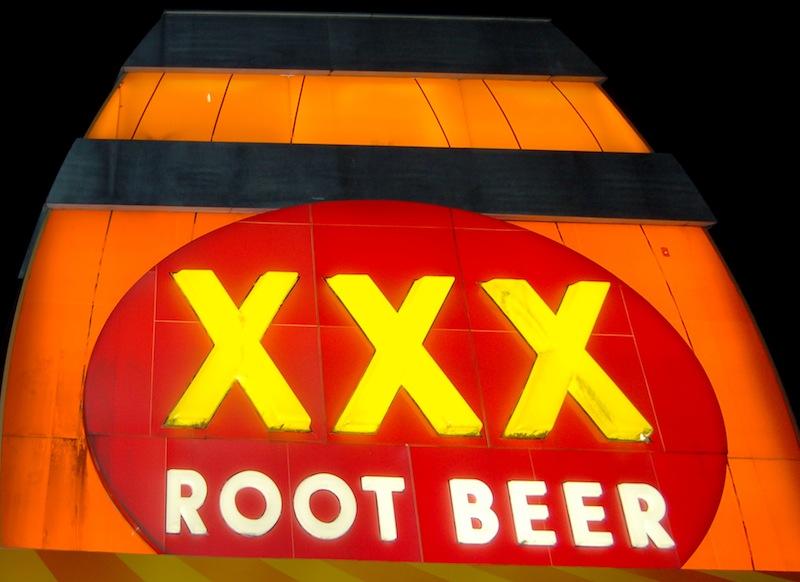 For those who dig babes that swim competitively, but don’t practice good hair care.

The Abominable Snowman’s secret half brother – coming to a holiday cartoon near you!

UC Davis alums, we’ve got you covered. We won’t judge.

Okay, a first grader must have hacked the system.

And now a mom has hacked the system.

And you didn’t ask them to JOIN?! How rude!

For the chicks who can’t file to save their lives. Damn it Janet!

Corpses trying to connect with other corpses. It’s lonely out there.

Not the real Superman – the cartoon. For people who enjoy wielding the power of erasers over their lovers.

For those of you who fantasized about Princess Jasmine when she got stuck in the giant hourglass.

Because, giving massages to anyone else is a waste of time. Bonus points if you do it in a puffy jacket.

For those of you who want more than a cougar – no, you need a streusel baking woman who sounds like she’s interrogating an accused spy when she speaks in her native tongue.

For those of you who got kicked off Emerald City Tindr.

Like to feel warm and toasty by the fire? You’re not alone.

Lies. Everyone knows that girls with big boobs aren’t allowed to have sad feelings. Or, any feelings at all really.