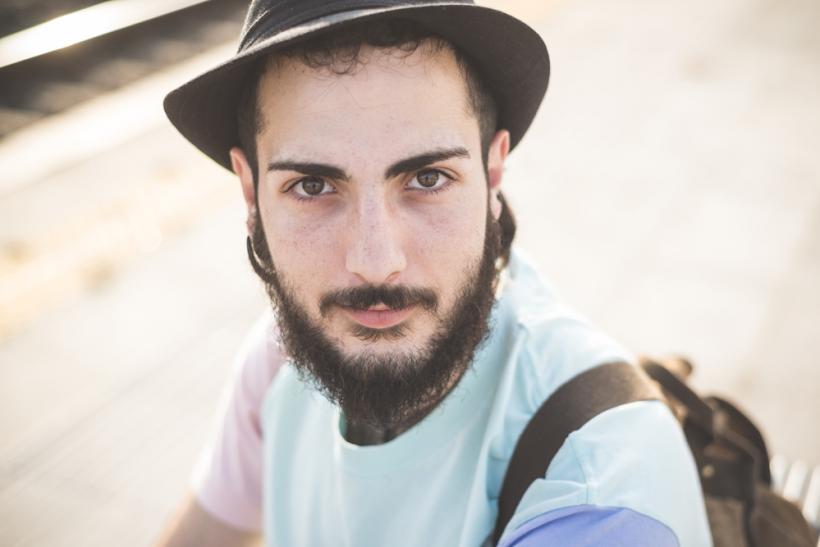 Gay men ignore the voices of women as often as their straight counterparts because our culture condones victim blaming and shaming.

Today, being gay is associated with progressiveness — an automatic alliance with the intersectional struggle of minorities.

However, this is not always the case.

I spent my politically unguided Silicon Valley childhood in the self-assured belief that gay men can’t be sexist. That the minority status implied by my identity granted me and others like me a reprieve from the blowback of engaging in the casual sexism of straight men, the implied misogyny of calling women sluts, bitches, whores, or casually violating autonomy without a second thought.

Sexism means treating women you are attracted to like crap, right? How could a guy who wasn’t attracted to women ever be sexist?

Therein lies the first problem — the idea that attraction-based interaction is considered the only way that women are othered.

Men draw from a global patriarchal culture where the idea of “respect” resembles female worship and relationships are seen as a system of exchange:

Don’t cry like a girl, but you treat one right and buy her flowers.

Hold the door, pay for dinner, act interested, and they give you sex.

But if she has lots of sex, she’s a slut — whereas if you do, you’re a stud who brags about it to your friends.

Do you rely on making jokes at the expense of women, sex workers or trans people to earn you laughs or to validate your sexuality? These are learned behaviors, which luckily means they can be unlearned. There needs to be a space for people to be allowed to make mistakes and grow from them, but that environment must be critical enough that we don’t get too comfortable with behavior that perpetuates oppression.

During my middle and high school years, it was considered funny for young gay men to affirm their identities by publicly declaring how disgusted they were by vaginas or heterosexual intercourse:

The tighter I held onto sexism, the more I fit in with my expected role of a gay male with whom everyone could be comfortable. I was one of many who engaged in this performative act based on sexist stereotypes.

Of gay men in positions of power who promote sexism, one unexpected example is popular Drag Queen RuPaul, who uses the offensive term, “Fishy” as an adjective to describe drag queens who are especially passing as women. The origin is apparently based on the stereotype that women have an unpleasant vaginal odor. The Wikia for Ru Paul's Drag Race defines "fishy" as: "a term used to describe a drag queen who looks extremely feminine or one who convincingly resembles a cis woman. The term is a reference to the scent of a vagina, which is colloquially likened to the smell of fish. Although the term is considered to be a compliment among Drag Queens, it is often considered to be an insult among non-drag women." With RuPaul, the insult seems rooted in comedic value rather than to fit in. However, the continued use is an affront to the body positivity that RuPaul espouses.

Billionaire co-founder of Paypal and gay white man Peter Thiel expressed in a 2009 blog post that women getting the vote was a bad idea for democracy, effectively adding another privileged white voice to the chorus of those who don’t wish women to have their own. Thiel didn't stop there, making comments in his book, The Diversity Myth, that date rape is actually just “belated regret." And I won’t get started on Perez Hilton, who has his own entire callout article from Jezebel to explain why the trash man needs to be gone.

Gay men ignore the voices of women as often as their straight counterparts because our culture condones victim blaming and shaming. Some victims of the dominant culture will always find a way to align themselves with it to survive.

We also can't talk about sexism without addressing that Black women are also targets for mocking language that reinforces stereotypes. Racist and problematic remarks such as, “I’m a strong independent black woman,” an association through the desire to compare oneself to a sassy, strong single black woman, who “don’t need no man” are used by many gay men today who compare themselves to women of color without the social and economic ramifications of actually being one. In essence, they are draping another person’s identity over themselves — a mocking costume passing as endearment or appreciation. Once, I publicly called out a gay white man on social media for his frequent use of the N-word in its abbreviated form. He told me that as a gay man, he couldn’t be racist because he was oppressed. We need to understand that the pain of the LGBT community doesn’t give us a pass to use the reclaimed language of women, Black people, or trans people.

Gay men aren’t impervious to the social attitudes promoting the objectification of other human beings. I realized a while back that I needed to change the way I phrased some of my messages communicating attraction to other guys on social media. Although it’s fun to message a guy via DM that he’s hot or some thirsty remark, it certainly does seem to be in the same vein of a woman being catcalled in the street randomly by some douchebag. There will always be gray areas in the field of social interaction, but there’s a way to communicate attraction that shows acknowldgement of the other person’s fully rounded existence rather than steamrolling them for their sexual value.​

In high school, out of boredom and curiosity, I would randomly poke my friend’s breasts. She knew I was gay and didn’t seem to care, but it still was something I should not have done. It fully fell into the category of violating another person’s autonomy. I saw girls around me doing it and assumed that having been lumped in by society to what is commonly seen as “the feminine” that I had the right to act with less regard for the space of others “on my side.”

Do you rely on making jokes at the expense of women, sex workers or trans people to earn you laughs or to validate your sexuality? These are learned behaviors, which luckily means they can be unlearned. There needs to be a space for people to be allowed to make mistakes and grow from them, but that environment must be critical enough that we don’t get too comfortable with behavior that perpetuates oppression.

Hold your gay friends to standards as high as your straight ones, and don’t let them get away with sexist, racist, or transphobic comments. Intersectionality doesn’t just mean supporting all communities — it means holding them and your own accountable.

If you like this article, please share it! Your clicks keep us alive!
Tags
gay
gay men
trashy people
LGBTQ 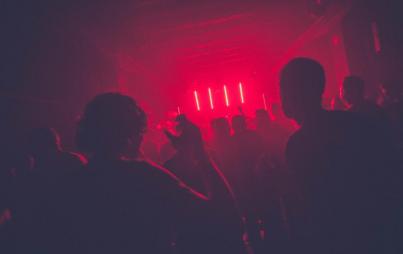 The Problem With Trying To Keep Women Out Of Gay Bars

Why Gay Men Can Be Trash, Too​
Jon Dupin