The Problem With Trying To Keep Women Out Of Gay Bars 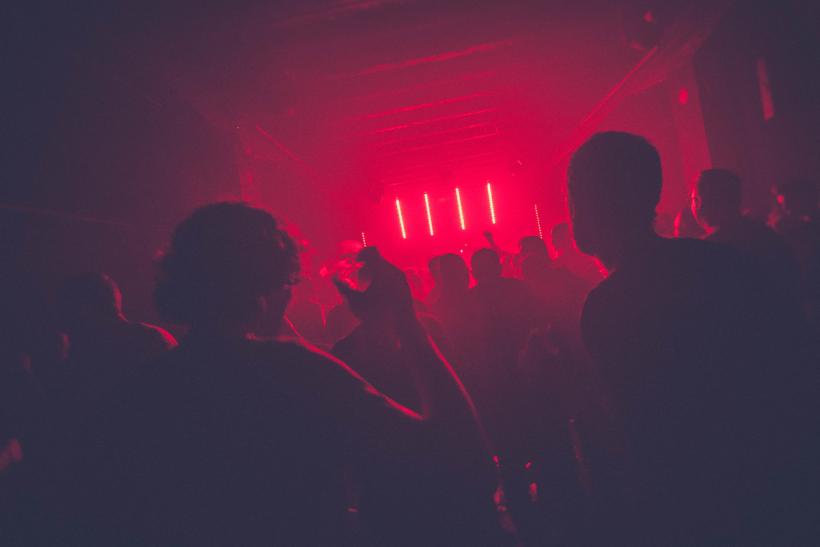 Photo by Pim Myten on Unsplash

Lesbian sex isn’t really sex, though. It’s not sex unless there’s a penis.

What do the above have in common?

They’re all instances of casual misogyny, and they all came from gay men.

And yes, a friend’s ex-boyfriend really did insist on calling me “Fish” as a perpetual reminder that I was not one of the boys.

But it’s 2019 now. I don’t tolerate misogyny from old white men who want to police my reproductive organs, or misogyny from the Black Israelites who set up camp in D.C. and scream about women being evil, manipulative sluts. I’m not going to tolerate it from gay men who refer to women as an “infestation” either.

On February 28, Out Magazine decided to share an article called “Dear Gay Men, Stop Telling Women They Can’t Be in Gay Bars.” Rose Dommu wrote her article in 2017 in response to several opinion pieces telling women to heave-ho, and Out shares the rebuttal regularly because it stirs up so much controversy. Think about it: An article asserting that women have the right to exist in public spaces causes controversy. I see no such kerfuffle over straight men at gay bars, so it appears that this brand of exclusivity is Dicks Only.

Dommu acknowledges that bachelorette parties (really, no matter the setting) are annoying and often an intrusion in LGBT spaces. She advocates for women who “harass and tokenize” men in gay bars to do better and to learn to respect the space that they are in, which is entirely reasonable. That aside, she argues that women — so long as they behave like decent human beings, which, really, is the baseline requirement for anyone at a bar — do not need anyone’s permission to be at a bar, gay or otherwise.

I’m not going to mince words. The comments on this article are gross. Thankfully, many men shared that they enjoy having female company in gay bars, so long as everyone is respectful of one another. But other comments range from They take the fun out of going out to She can stay here but can’t sit with us to multiple instances of If I wanna see fish, I’ll go to the fish market. Seriously, enough with the fish already. We know that genitals are silly and weird without acting like we’re still in first grade.

First of all, I assume that men who don’t want women in gay clubs are prepared to give up drag shows where men literally don being female as a costume and pay homage to gay icons like Barbara Streisand and Diana Ross. Think for a second how shitty it is to glorify women in theory while kicking them to the curb in practice. It is an open-and-shut case of appropriation when gay men not only police women in their spaces but deem that only men get to perform — pun intended — womanhood.

No one has the intrinsic right to play Harry Potter Sorting Hat at the club, telling women to get out or, for that matter, similarly dismissing trans men.

Ordering “gay people to the gay bar” and “straight people to the straight bar” has to be one of the most juvenile reactions out there to mixed-company spaces, not to mention one that smacks of insecurity. Women who go to bars of any kind are paying customers. We are entering public spaces to do public things — drink, dance, and socialize.

We are also not all white-girl-wasted bachelorettes who are looking to “convert” gay men or block them from a hookup. And this may come as a shock, but a lot of us are gay, bisexual, or pansexual. You’d never know it from most of the comments on this article, which essentially erase the existence of queer women. So if you see a girl at the gay bar wearing lipstick and heels, you shouldn’t assume that she’s straight. If you see her with a male partner — nope, she still might not be straight. We’re making slow but steady progress in not assuming someone’s gender identity. It would be nice to see the same progress in regard to sexuality.

Let’s say for a minute, though, that the girl with her lipstick and heels and boyfriend is 100% straight. You still don’t get to police where she goes. She gets enough of that already, and most likely has a laundry list of places she avoids because she has not been made to feel welcome. “Questioning a woman’s right to be anywhere or do anything is misogyny,” Dommu writes.

“If you can’t dance to some shitty house song…just because a woman is in the room, you need to examine what that says about you, not call for that woman’s removal.”

In other words, women are not responsible for your reaction to them. We’ve heard this before, right?

Think about it this way. At the gay bar I’ve been going to for years in rural western Maryland that is literally a log cabin, we’ve seen a recent influx of trans women. They meet here because they feel safe here. They can network with other queer and trans folks. They can dress how they like. Now imagine me, a cis woman, making a fuss and telling them that they shouldn’t be in this space. Of course this would be ridiculous. Their presence does not diminish or ruin my experience. What would give me the right to tell them to leave? If we don’t permit gender discrimination from cis women, we shouldn’t permit it from cis men either.

Many people in the recent comments to the Out article framed gay bars as safe spaces, meaning spaces that they can be free to be themselves without harassment or judgement. Unfortunately, I have been inappropriately touched and grabbed by gay men in such spaces. I have also been told by gay male friends that they have been inappropriately touched and grabbed by women. My friend and fellow Role Reboot author Asher Kennedy has shared feeling unwelcome in some predominantly cis man spaces. In 2019, I want us to continue sharing these stories, bettering ourselves to view one another as people instead of “fag hags,” intrusions, caricatures, accessories, or “less than” a particular gender. I want us to cultivate queer public spaces that, just like other bars and clubs, are hospitable to everyone.

If you like this article, please share it! Your clicks keep us alive!
Tags
gay bars
gay men
misogny 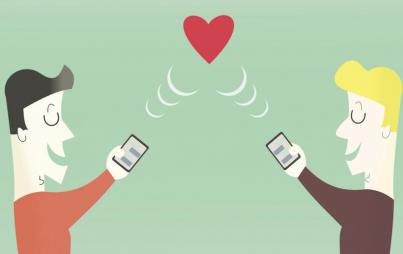 Gay Men Are Hitting On Me Now — And I'm Terrified