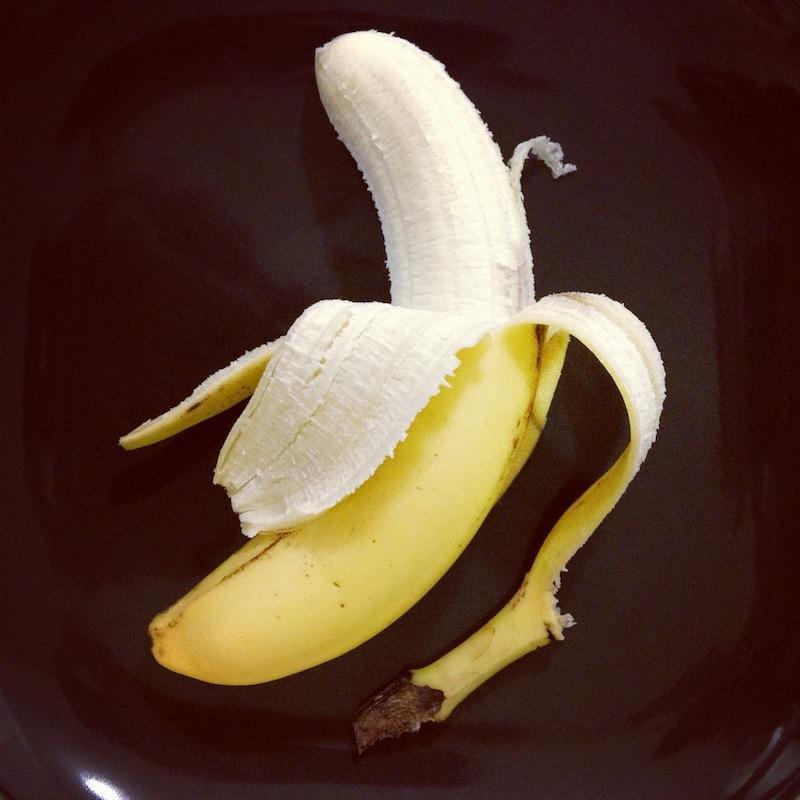 Ladies, you know how we’re always campaigning for beauty acceptance and all that? Get ready to eat some humble pie, honey: a whopping 54% of heterosexual women prefer circumcised penises to, you know, the actual natural uncircumcised version. Only 3% prefer a penis with foreskin, according to new research conducted by AdamAndEve.com.

Alright, this is super troubling. Vaginas are flippin’ fabulous, yes, but there's a lot of variety in shape and color. If we want men to show a whole lotta labia love, we owe them the same respect. Let’s blame everyone’s fave scapegoat: stereotypes.

“Circumcision is largely a cultural choice. With circumcision prevalent in the U.S. (as well as the Muslim world, Africa and Israel), many American women have never been exposed to an uncircumcised penis.”

The more often you’re exposed to something, the more “normal” it seems. In 1979, about 2/3 of all newborn baby boys underwent circumcision. That being said, many opt to get it operation later in life. Why? They get mocked by other dudes in the locker room and women seemed frightened by their foreskin. Though the statistics are shaky, it's estimated that 90% of Caucasian American adult men are circumcised. Given that, it's understandable that you might do a double take the first time you see it. Try to be cool.

Remember in kindergarten when your teacher said, “treat others the way you want to be treated?” We all feel pain for our sistahs who undergo unnecessary surgeries to “look better.” Labiaplasty is one those scary sounding operations that happens all the time. And, wow, can it go wrong. Warning: the following links include graphic images.

“I was shocked to find out [the surgeon] took away all of my left labia and sew it to my outer labia. Now I have three labia,” confessed one anonymous patient.

"IT HAS BEEN SEVEN MONTHS and this scar on the side of my clitoris hood that runs down my clitoris is still burning and sore!!!!” lamented another. According to her, the pain “burns every day” and makes it difficult for her to orgasm.

Some patients leave happy, but who’s to say that’s permanent? It’s a lot of hassle, money, and recovery time for an unnecessary surgery. If we females want to stop being pressured to fit some weird vagina cookie cutter mold (sidenote: how perfect would those be for a bachelorette party?), we need to show that we're open to various genitalia appearances from men.

After all, many women think that the foreskin is more OOOOOOO worthy. Maybe your new uncircumcised beau will give you orgasms you only dreamed about -– but you’ll never know if you don’t try! Come on, let’s be the generous gender and get that 54% down to 0%.

If you like this article, please share it! Your clicks keep us alive!
Tags
labiaplasty
Sex
Love
battle of the sexes
circumcision
plastic surgery