Quit Faking it! Get Real about Your Orgasms 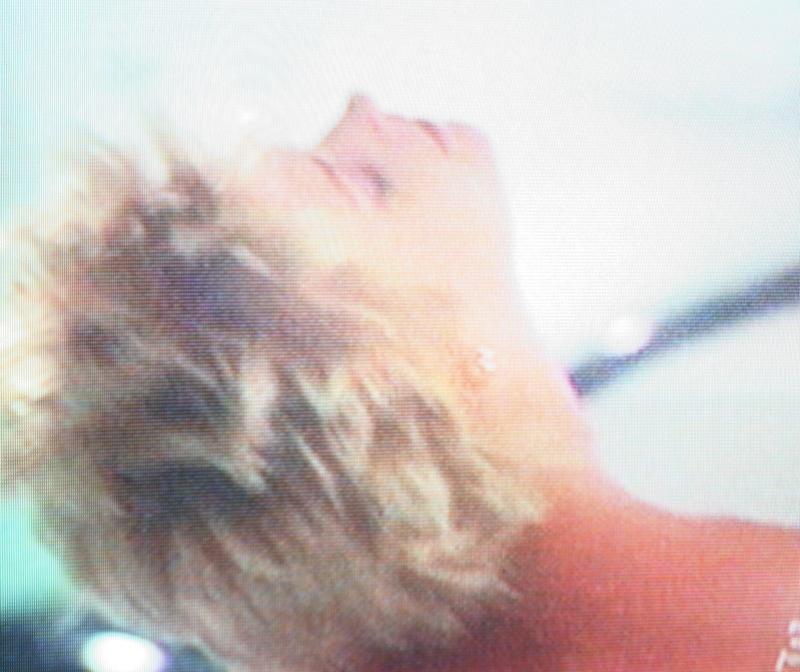 Sound familiar? It should. That’s a fake orgasm. Research says that 80% of you lovely ladies have pulled a Meg Ryan restaurant scream sesh at least once. But we've had enough of that nonsense. On behalf of womankind, we want you to acheive genuine, mind-bending, sheet-shreading orgasms. How? One word: communication.

Sadly, women tend to think that “bad” sex is their fault. Gotta let go of that. Forget that “oh, it’s not you it’s me” junk –- sometimes it IS him/her. We’re not machines designed to orgasm at the push of a button (that would be creepy). So, no, you’re not broken. There’s got to be some specialized effort on your boo’s part. Don’t be afraid to speak up and give cues like: “faster” or “not so hard.” Believe us, whether you’re shagging your long time love or your beau du jour, s/he wants to get you off. And unless you're banging a mind reader, you need to verbalize your likes and dislikes in the sack.

Then it gets almost insulting: most women prioritize their partner’s pleasure over their own. Okay, sex isn’t an office white elephant gift exchange, it’s not fun to get something unsatisfying! Heterosexual women in particular put tons of emphasis on the man’s orgasm, and he's noticed. Guess what? He feels pressured too. In fact, GQ had this to say:

“If a woman doesn't come, the man's no good in bed. If a man doesn't come, it hardly seems like sex was had at all, which, when you think about it, is pretty unfair to both genders. Women, bless them, feel like they have to bring men to the ﬁnish line. And men are expected to come at the drop of a hat. Literally any hat. Put boobs on a hat. Bam. Whoo!”

How sad is that? Sex is supposed to be mutually enjoyable! Why stress about it? With articles boasting better ways to fake an orgasm, it’s almost as if this practice is acceptable. Well, it's not. Speak up for yourself and your pleasure. Value yourself. Value your partner (even if it’s just a one night stand) enough to be honest about what works for you. Everyone wins.

If you like this article, please share it! Your clicks keep us alive!
Tags
orgasm
fake orgasm
female sexuality
Sex
Relationships
Love
self love