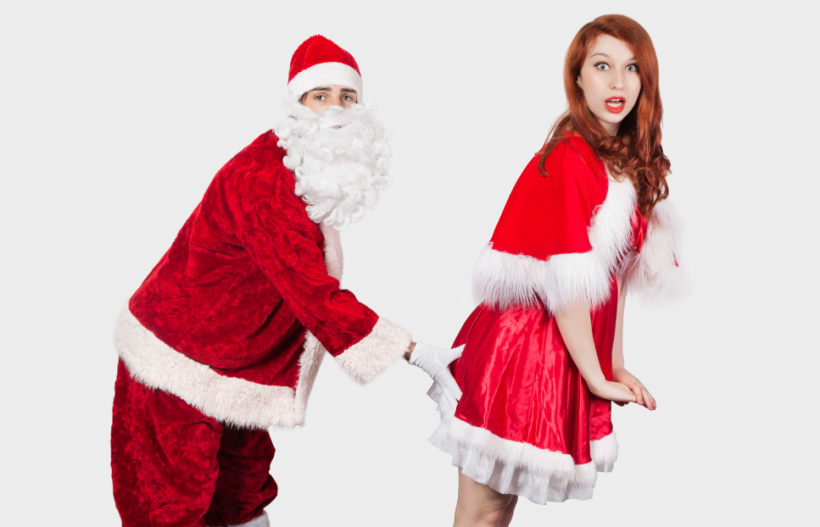 You know, I'm a pretty upbeat person. I always see the good in everyone (even/especially people who possess little) and I forgive super easily. Except for one thing. On the topic of street harassment (or harassment in general), I transform from a lipstick toting gregarious ball of sunshine to an enraged maniacal chick Hulk. Why?

On a highly personal note, I've been plagued incessantly by (adult) harassers since I was literally 11 years old. Turns out, hitting puberty wickedly early is enough to disarm even the least Humbert-Humbert-esque of the perverts. The taunts, leers, gropes (along with some things that I'm just too uncomfortable to discuss) have haunted my self esteem and sense of worth for the vast majority of my life. I know I'm not alone in feeling this way. I'm more-than-aware that I don't bear of it.

In Bangladesh, sexual harassment got so bad that a reported 14 women committed suicide within a period of a few months back in 2010.

Harassment isn't going to stop tomorrow. But you know what else won't stop? Creativity and awesomeness! Palm-stinging high-fives to the following women and how they handled their foes. They say that imitation is the greatest form of flattery, so don't mind me if I totally copy #3 this weekend.

1.) Nude Drawings of OKCupid Harassers
Artist Anna Gensler bravely ventured into the realm of online dating with reasonable expectations—like, oh I don't know, meeting some cool people and dating some of them. Then, alas, unsolicited messages like "I wanna tongue punch you in the fart box," "I got a horses dick for you," and "I want to stick my dick down your throat and luck your clit" flooded her Tinder and OKCupid accounts. Quickly, Gensler realized that she was going to have to sift through an abundance of assholic, sexually disturbed (and possibly illiterate) dudes.

So, she did what any artistically inclined woman would: she drew these men naked, ugly, and small penised (naturally) and wrote their creepy comments next to their pictures. Oh, and then she created an entire Instagram account surrounding it.

Is this too mean? Nope. Opening up a conversation with a stranger using those lines is disrespectful—yup, even on a dating site. We can't control the sexually depraved fantasies that wackos have about our physical appearances—it's always violating to hear because we can't give our consent in another's vision. We don't need to be reminded that many people see us as a piece of ass.

2.) Kickstarting an Anti-Harassment Art Show
Yup, that's right! An amazing Brooklyn artist named Tatyana Fazlalizadeh (say that three times fast!) created portraits of women paired with anti-harassment messages like "women are not seeking your validation." To raise awareness, Fazlalizadeh placed the portraits on the streets where women would likely receive some leers. She wanted to travel to other cities to spread the word, so she started a Kickstarter funding project titled "Stop Telling Women to Smile." The results were inspiring! Fazlalizadeh's goal of $15,000 was crushed by an overwhelming $34,559 from over 800 backers.

Is this going too far? Not at all. Fellow Ravisher Sarah recently tackled the subject and had this to say:

"A woman is defined by 'the soul' inside her . . . but for all that poise and power — both perceived and physically lived — that same strength can be undermined in a fleeting moment."

These "fleeting moment[s]" add up. This is a poignant reminder to harassers that what they perceive to be a passing comment cuts much deeper than they realize. Some women take a harsher route (see #1), so it's important to tackle the issue from a subtler angle.

3.) Eloquent (Yet Searing) Craigslist Missed Connection
Oh, Missed Connections. You do so much to illuminate the depths of the human heart and this particular case did not disappoint. Lindsey, a 27-year-old blonde woman (who has since removed the original Craigslist post) had been enduring a particularly stressful day in Minneapolois when a disgusting dude called out a "ridiculous series of leering comments about whether [she] was wearing a thong."

Our heroine took to Missed Connections to call out this appalling harasser in a biting critique on his behavior. You can see the entire letter here, but this is the crux of Lindsey's argument:

When you comment on a woman's appearance, you are not doing it for her. You are doing it for you . . . The only thing it is is a great way for you to create a shitty power dynamic, by which you have announced yourself as the arbiter of her value, and you've deemed her fuckable, and she is supposed to be happy or impressed by that.

If you really find a woman beautiful, don't choose the juvenile selfish route that makes her feel weird and you look like an asshole. Just take a deep breath, commit the image to memory, and get on with your life.

This is, of course, after making some hilarious comments on his douchey polo shirt and (likely) terrible taste in music. Brilliant, m'lady.

Was this unnecessary? Pretty sure you've sense a pattern by now, but I'll write it anyway: no. This letter got a lot of press, which raises awareness. Many people aren't aware that street harassment is an issue, unfortunately, but this letter was illuminating for many. Also, Lindsey suggests better behavior for the man:

You could have driven past me and said nothing. You could have turned up your radio and waved, ensconcing us in some beats and camaraderie. You could have shouted out, 'Happy Friday! Yeehaw!' Any of those options would have been great . . . If you really find a woman beautiful, don't choose the juvenile selfish route that makes her feel weird and you look like an asshole.

It's almost an instruction manual. For creepers.