Cheers to Love: Arkansas is the First Southern State to Legalize Same-Sex Marriage! 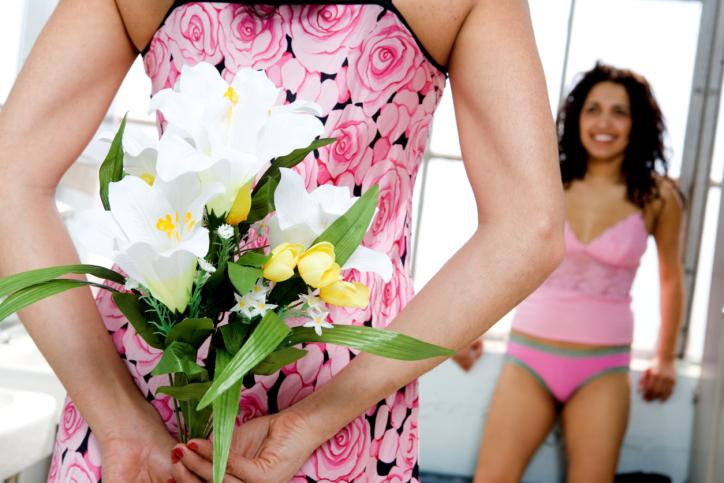 Judge Chris Piazza of the circuit court in Little Rock declared the ban on same-sex marriage unconstitutional last Friday. Better yet, unlike cruel Rick Snyder of Michigan, officials in Arkansas have not issued a stay—or freeze—on the ruling (though county clerks still have the power to decide whether or not to provide marriage licenses for gay couples).

With the doors open to equal love, Eureka Springs had the pleasure of being the first county to issue a marriage license to a blissful lady couple last Saturday.

It's not that surprising that Arkansas is leading the pack in LGBTQ rights among uber-conservative Southern states. It was actually one of the last Southern states to secede during the Civil War, so historically, the state hasn't been afraid to do its own thing.

Plus, though Arkansas' neighbor, Mississippi, is tied with Wyoming as the nation's most conservative state, Arkansas doesn't even crack the top 10. In fact, voting records show that Arkansas sides more with democrat candidates than most of the south. It doesn't hurt that it counts as a native son none other than liberal icon Bill Clinton, who won the state's electoral college vote in both his campaigns (1992 and 1996).

Now that Arkansas has laid down the gauntlet on gay rights, the question is...which Southern state will be next? (And just how long until Mississippi comes around?)