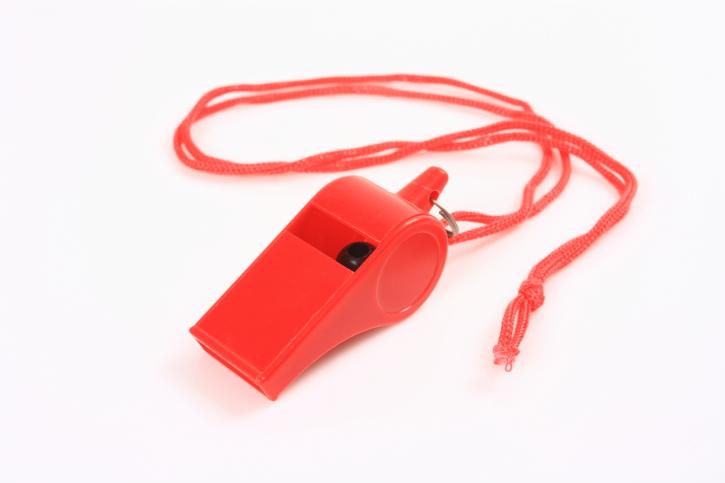 Today's quote of the day proves (yet again) that incendiary dynamite can come in small packages. In response to news that gay football player Michael Sam has been drafted by the St. Louis Rams—making him the NFL's first openly homosexual player—Miami Dolphins safety Don Jones had this to tweet:

Those two little words were enough to land Jones in hot water with the NFL, which slapped him with an undisclosed fine and announced he will be suspended until he completes something vaguely called "educational training" (Lesson 1: don't be a homophobe. Lesson 2: seriously, what the hell is wrong with you? Stop it.).

But while this news is sensational, it tells only one small part of the story. In the lead-up to Sam getting drafted, there was ample fear-mongering about how he would destroy the sacred NFL, because his fellow players would feel threatened and weirded out by his gayness and therefore wouldn't be able to catch a football ever again!...or something. Yet Jones' tweets, encompassing all of 11 measly letters, were the only negative comments from a player that surfaced following the draft news. Moreover, the tweets were quickly removed and Jones apologized quickly.

In sports speak, the backlash amounted to a two-yard run thwarted by a quick and forceful tackle. Sorry homophobes, but it looks like it's still team gay rights FTW.