People with Weird Families, Rejoice: My Big Fat Greek Wedding is Getting a Sequel! 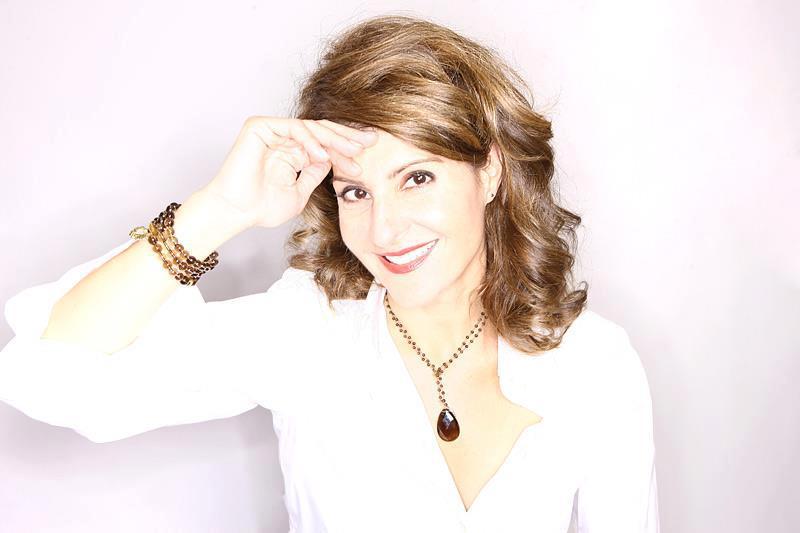 So it is exciting to announce that, at long last, this amazing movie is getting a sequel. Writer and starring actress Nia Vardalos confirmed that a script is baking. And despite the success and stress of her latest writing venture, Instant Mom, Vardalos is ready for more movie magic. Dance, miscreants, dance!

The film stars Toula, the archetypal ugly duckling who's awkward and seemingly clueless about beauty. The plot introduces her to a sexy new beau, Ian, and though she does get a little cuter over the course of the film, that's not at all the focus of the story. Despite not being traditionally "beautiful," Toula is completely loved and utterly charming. It's hard to think of other movies with leading females like this.

Most romantic movies hone in on the love between the protagonist couple. My Big Fat Greek Wedding reminded audiences that marrying your squeeze also means tying the knot with his/her family. Too often, rom-coms seem to forget this obvious fact.

In the land of the cultural melting pot (aka, America), this is an especially resonant message. Not all cultures click. Toula's Greek family is loud and intimidating for Ian, who comes from a small, WASP-y urban tribe. Watching the two cultures jive together without sacrificing their history or identity is as refreshing as it is realistic.

Many People Can Relate

Come on, how many of you have a wild family so loud that you're scared to bring your sweetie over? Or a family so quiet and drama-less that you fear they may seem dull? The meshing of two families is never simple—even if culture isn't the main issue. Couples of different ethnic backgrounds, socioeconomic classes and political beliefs all face unique difficulties when merging their families.

My Big Fat Greek Wedding gave us hope that this can be done with grace and humor. Here's hoping the sequel can deliver the same.