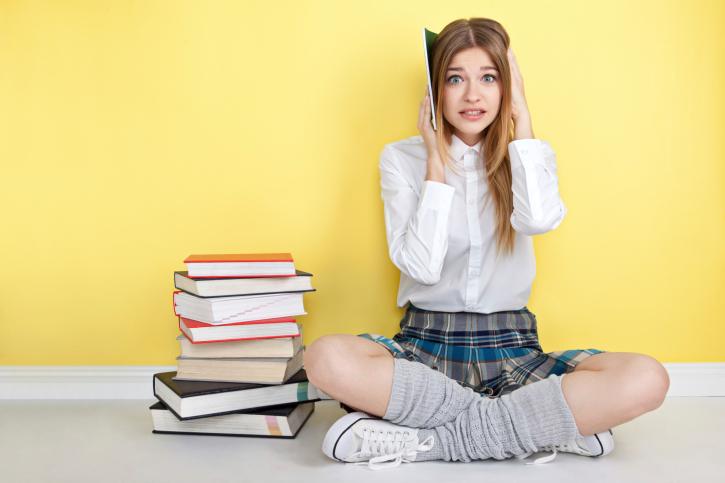 A teen girl who's accused her high school of slut-shaming because it sent her home over too-short jorts has caused a firestorm of opinion. Is it wrong for school officials to tell young women what they're wearing is too sexy? Are more filled-out girls destined to face the brunt of such punishments? Or is regulating dress code just good common sense?

In my teen years, I saw first-hand how ridiculous dress codes can become when the ACLU dragged my junior high to court over "human rights violations." My school's unusually strict public-school clothing dictums—solid-color clothes only in white, blue, green or khaki; no jeans; no black trench coats—were designed to curb gang violence (yes, picturesque Napa has a gang problem) and atrocities like the Columbine shooting. But they were also so over-the-top extreme, a girl was reprimanded for wearing Tigger socks. This led to said ACLU lawsuit, which the school ultimately lost.

Yet despite this experience, I still believe dress codes are generally a good idea. Why? Because I was a rebellious youth who once defied them.

As a teenager, I was a minxy little dress-code breaker. It started accidentally: my body matured early. Kids-sized shirts stretched over my blossoming boobs, and in turn exposed skin between my T-shirt hems and the top of my pants. My stomach was always showing, and I was constantly in trouble for it. 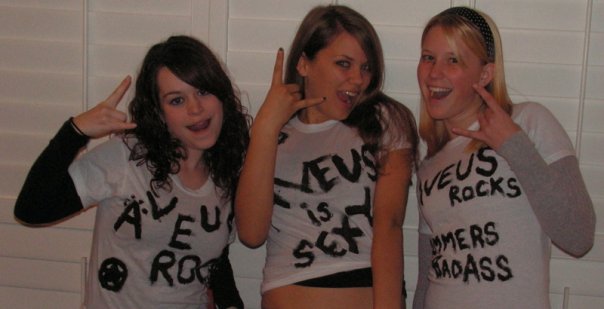 Quickly, I noted the fear in the eyes of the adults. I had power over these boys. Sexuality is an undeniable asset, and something I could use as a tool for manipulation. The message I internalized was this: show skin, and people will listen to your rants about vegetarianism and the horrors of Dick Cheney.

Short skirts, high heels, bitty shorts, spaghetti straps, bra straps, crop tops: soon, all flooded my wardrobe. I sneaked the clothes around my parents and teachers (thank you, long jackets!), then let it all out during lunch. 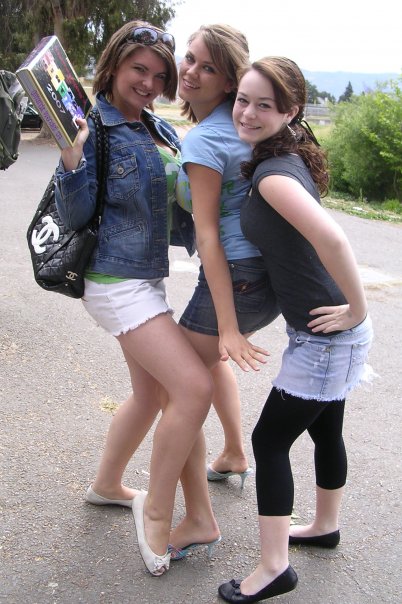 Continually, I was reprimanded with, "Giana, you are distracting the boys!" Yet no adult took the time to sit me down and say, "Young lady, you're in Honors and AP classes. Why do you feel you need to get attention this way, rather than from your intelligence?" And while my days of rampant skin showing are now long over (well, mostly), I have never been able to shake the insecurity that my appearance is the only thing that men appreciate about me.

Ultimately, schools do seem to have good intentions when implementing dress codes. They don't want hormones to run wild, nor do they want girls to think showing skin is a way to get attention.

The best solution to the dress code bind seems to be this: impose a code (within reason), but also educate young girls. Explain to them that their budding sexuality is awesome . . . but that personality and smarts will always triumph over booties and boobies.

Image: Excuse me, young lady: you are encouraging a fetish. Courtesy of, ThinkStock