Want to Marry Your BFF? Join the Mate-rimony Movement 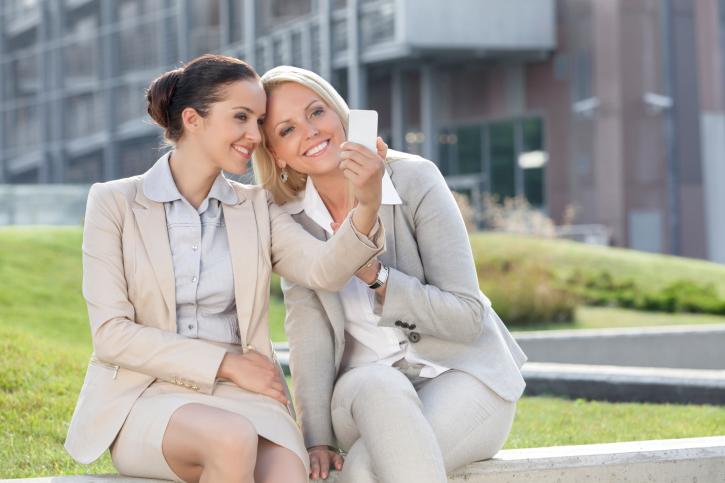 Naturally, this has all given way to a crazy new movement. Its name? Mate-trimony.

Yes, this is exactly what it sounds like: marry your mate. Advocates argue that marriage provides many benefits, and they shouldn't be exempt just because they're single. It's no secret that married couples have many tax incentives. For instance: if you're hitched, you can pick and choose the benefits offered at your job and your partner's, which is a pretty big deal. (Remember, dental care is just now becoming standard.)

Considering the divorce rate consistently dances between 40% and 50%, why dole out such awesome attributes exclusively to marrieds? Mate-trimony supporters argue that your relationship with your BFF is more stable, and, thus, safer to attach a financial commitment to.

But is it really?

Here's the thing: you may be young, wild and single now, but statistics suggest that won't always be the case. By age 40, 86% of females will have gotten married at some point. By age 50, that number increases to about 90%. The fact is, it's statistically likely that you would have to divorce a BFF in order to marry a love interest. And though it's easy to assume that your bestie wouldn't mind, they would be shafted out of a lot of benefits, causing a river of bad blood.

Turns out, divorce is always a little messy. Then again, there is that percentage who never do marry. And perhaps Mate-trimony is just what they need.