Listen: Schizophrenia Simulation Will Astound You 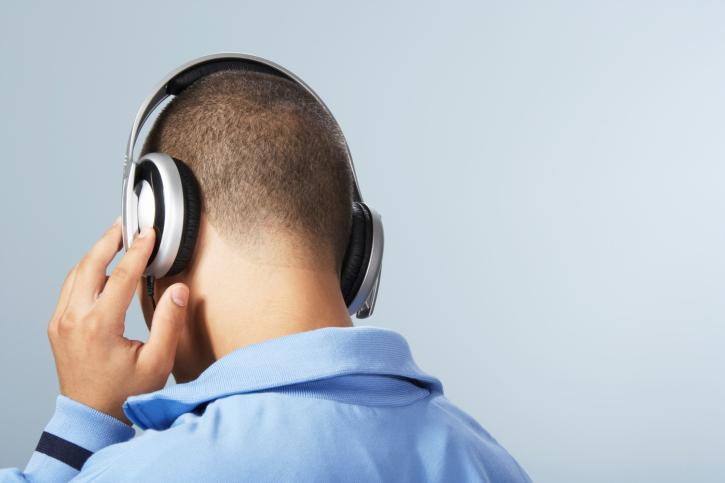 Recently, Anderson Cooper donned earbuds and listened to a schizophrenia simulator to understand the impact of auditory hallucinations. Needless to say, it was difficult. Completing puzzles and answering questions became exponentially harder the moment the simulation began.

This auditory device is illuminating to anyone who does not suffer from the disorder. Using the video below, I donned my own headphones and entered the world of the mentally ill. Here's what happened.

2. I tensed and cringed repeatedly.

3. My face contorted without my knowledge.

4. I felt confused, and unable to focus on anything else.

7. I accidentally called my ex boyfriend (sorry Richard, wherever you are).

And that was only after three and a half minutes. Imagine living like this. I am officially planning to make my next charitable donation go toward schizophrenia research, by supporting an organization like the Brain & Behavior Research Foundation or Schizophrenia International Research Society.

Try the simulator out for yourself, and tell us what it did to you.

Image: He's hiding his face for a reason. Courtesy of, ThinkStock