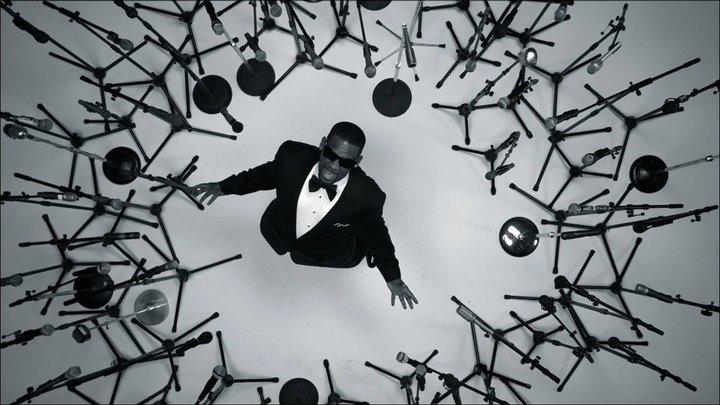 Celebrity kids have it pretty rough. Yes, they're ultra-rich, but growing up in the spotlight has to suck (remember poor Chelsea Clinton circa the '90s?). That's why we applaud the bravery of R. Kelly's kid, Jay, who was born "Jaya" and recently came out as a trans boy. Crazier still, Jay is very young—just 13.

R. Kelly didn't comment on the news—until now. Unfortunately, dad's words weren't all that encouraging. In his interview with "The Morning Riot" radio show, R. Kelly opened up with a rather closed-minded statement:

Well, you don’t really want to open this up with saying my daughter is becoming my son.

Even when you see it with your own eyes, you gotta know that there’s a backstory. It’s a background, that’s why you can’t judge nobody.

OK . . . that's progress. And to his credit, R. Kelly then went on to say the he doesn't like discussing things about his family.

To some extent, it makes sense for parents to freak out when they hear their child is trans. One of the first questions pregnant women usually hear is, "boy or girl?" Watching your kid pull a 180 on this is probably shocking, to say the least. And while some parents handle it like rock stars, not all are well equipped in the beginning.

How prevalent is this issue? An estimated 2 to 5% of the general population is trans. Between 1985 and 1998, approximately 20% of murder victims were trans, and 40% of police-initiated violence was directed at trans people. With numbers like these, family support is vital.

Even though I personally find R. Kelly repulsive misguided, I have faith that he'll come around for Jay. For her part, Cher admitted that it was initially difficult to accept her daughter, Chastity, changing genders to become Chaz. But since then, she's become a vocally supportive mother.

I didn’t have a hard time in the beginning when Chaz came to see me and told me, ‘This is what I want to do.’ I said, ‘Well, if you’re miserable, then you’ve got to do it.’ But then as it was starting to happen, you know, it’s a strange change for a mother to go through.

She’s really at peace with the transgendered aspect. It’s just that she still sees Chaz as her little girl and the dramatic physical changes are really hard on her.

Maybe Cher and R. Kelly should get some coffee and chat? Like others learning to sensitively handle this issue, they can also turn to numerous programs that help parents accept and support their trans kids. Resources and education are out there, people!