Other SCOTUS Ruling, Harris Vs. Quinn, Is Also Anti-Women 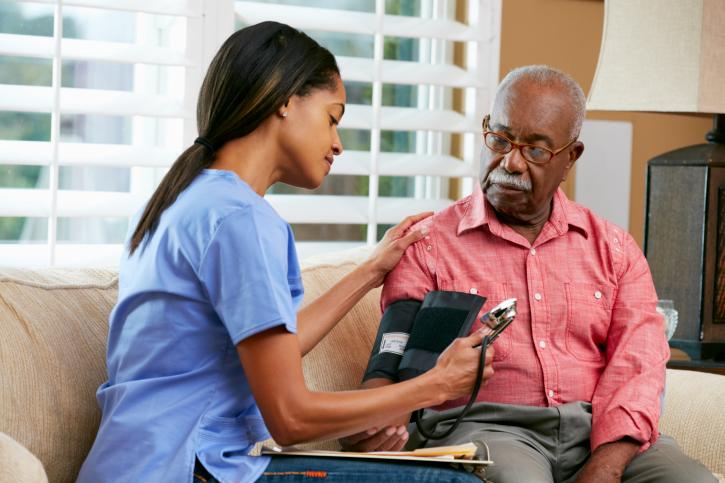 Today is a sad day for America, thanks to that judicial branch of government we shudder to refer to by its formal name as its rulings of late have been, ahem, far from “supreme.” On the heels of SCOTUS’s terrible decision last week to ban buffer zones outside of abortion clinics, the court has almost outdone itself with its Hobby Lobby ruling on birth control today. These decisions are both pretty unabashedly anti-anyone-who-lacks-a-y-chromosome. There was also a third ruling passed down today, which—not as obviously but just as damagingly—also affects primarily women: Harris vs. Quinn.

The case is from Illinois, one of 26 states that requires public sector workers—such as teachers and police officers—to pay dues to unions that negotiate their contracts and represent them in grievances. By a 5-4 vote today, the court ruled that home health care workers—due to their "partial public employees" status (the 26,000 workers at hand are partially paid by Medicaid funds administered by the state)—cannot be forced to pay dues to unions they don’t want to join.

According to unions, these mandatory dues are the only way to ensure that workers pay their share of costs unions incur to represent them. Without them, unions lose political clout and their ability to advocate for workers. According to Dennis Van Roekel, president of the National Education Association: “Today’s decision shuts the door on one proven method for ensuring that public-sector workers’ voices are heard.”

So why does this primarily affect women? Currently in the U.S. there are 2 million home health care workers. In light of Americans living longer and the aging baby boomer generation, projections hold that more than 5 million providers will be needed within the next five years. Any guess at who these home health care providers are? That's right, they’re more than 90% women.

And do you know what kind of work these people do? Beyond cooking, cleaning and doing laundry, many administer medication, change bandages, monitor medical equipment, and literally lift clients in and out of bed. The work is hard. And vastly under-compensated. For all the grueling hours and challenging tasks, the average salary for a home health care provider is a mere $20,000—a far cry from living the “American dream”—or for some, even just a way out of poverty.

Which is why a number of health care providers came together to form unions. Those who did saw their salaries increase by as much as 65%.

Further, prior to home health care workers unionizing, the field saw massive turnover, which left a gap in coverage for those disabled adults who needed care the most. According to NPR's Legal Affairs Correspondent Nina Totenberg:

In the 10 years since unionization, however, wages have nearly doubled, from $7 to $13 an hour; training and supervision has increased, as well as standardization of qualifications, and workers now have health insurance. It's no surprise then that retention has greatly increased. What may surprise many is that this arrangement is cheaper, with savings of $632 million, according to the state.

But as the AP points out about SCOTUS's decision today:

The ruling is a setback for labor unions that have bolstered their ranks—and bank accounts—in Illinois and other states by signing up hundreds of thousands of in-home care workers. It could lead to an exodus of members who will have little incentive to pay dues if nonmembers don't have to share the burden of union costs.

This could have devastating consequences for the mainly female workers left without the voice and bargaining power unions provide, whose financial benefits are well documented.

It might be cold comfort in these dark times, but a Gallup poll released today found that only 30% of Americans have confidence in the Supreme Court. So, at the very least, we’re not alone in being depressed and pissed off.

If you like this article, please share it! Your clicks keep us alive!
Tags
Supreme Court
Harris vs. Quinn
workers rights
unions 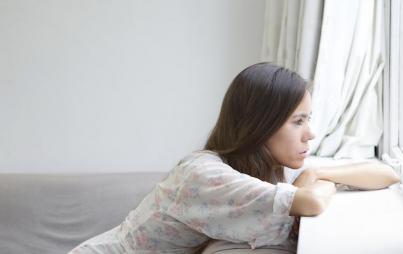 Now All Of Us Singles Are Pathetic, Not Just The Straight Ones 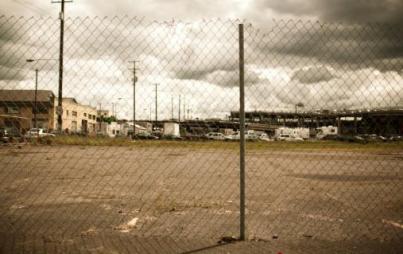 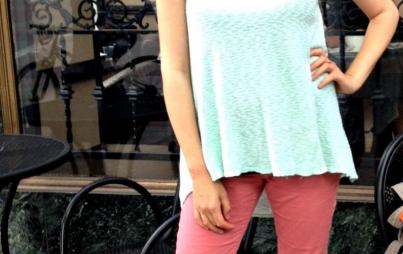 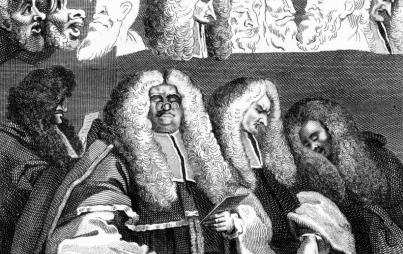