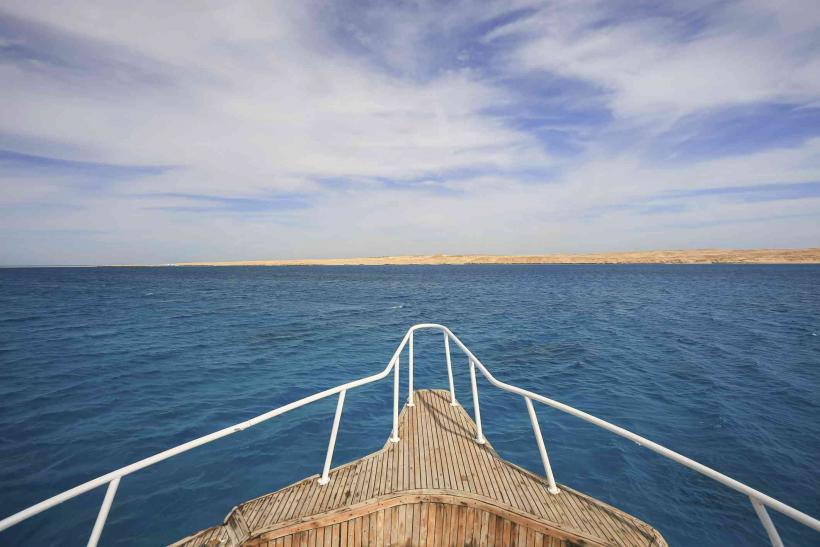 A prostitute was just arrested for the heroin-induced death of Google executive Forrest Timothy Hayes. Alix Catherine Tichelman (yes, Alix with an 'i' because she's exotic OK?!) connected with Hayes on some sugar daddy-seeking site called Seeking Arrangement. Hayes continued to be a client and things seemed to be peachy. For awhile.

Allegedly (read: likely) Alix brought heroin on Hayes' yacht, and stuck him with a lethal dosage. Instead of seeking help when Hayes lost consciousness and made some undoubtedly pitiful "I'm dying" noises, Alix tried to hide the body and escaped the scene. (Dementedly, video footage from the boat actually shows Alix with an 'i' cleaning the surroundings and sipping on some wine before fleeing. Because, you know, if you're going to end someone's life, might as well reap the benefits of his stellar vino collection before his family inherits it, amiright?)

I mean, it's not every day that a girl gets her filthy hands on Screaming Eagle, the wine with a waiting list.

The death of Hayes is—in the words of Cher Horowitz—way tragic. This unfortunate man was apparently an amazing boss and the father of five. At the moment, Alix is being held with a $1.5 million bail on charges of manslaughter, destroying evidence and transporting drugs.

Is There a Lesson in All This?

Be cautious with paid strangers. (Some speculate that this isn't Alix's first brush with manslaughter.) Got a bachelor(ette) party coming up? Take the guys/girls to a public strip club—don't invite a strange (wo)man into your home. It's not unheard of for strippers to rob or murder clients. Hayes had wealth, prestige and a freakin' yacht. He was the kind of person who seems invincible—but sadly, a golden cage doesn't render anyone unassailable. While violence against sex workers is a helluva lot more prevalent than dastardly dames, it doesn't mean that the tables can't be turned.

Image: At least his final moments were pretty? Courtesy of, ThinkStock