Want to See the First Spider to Walk the Earth? Science Can Do That for You 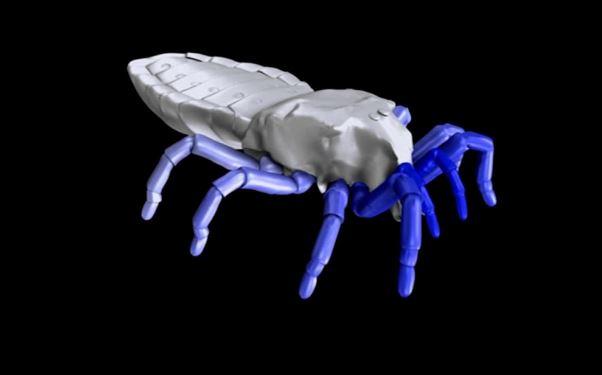 In the grand history of the Earth, insects were among the first forms of life to make the leap from the oceanic fount of life to that unknown frontier on newly-formed land. And the “top dog” predator in this world of early insect walkers? None other than the oft-hated spider. And a new video (we’ve embedded Slate’s take on it) has allowed this arachnid ancestor to show off its primordial ability to walk.

The gait of the long-extinct Paleocharinus was reconstructed based on computer modeling from paper-thin cross-sections of the creature's limbs, found in fossilized volcanic rock in Scotland. It crawled its way along the infant land during the Devonian Period—around 400 million years ago—and now it’s crawling its way into our hearts via this computer reenactment. I mean don’t you want to see where all those eight-legged pests currently spinning webs in your apartment got their start?

At its peak, this arachnid was even more widespread than spiders are today. Paleocharinus was likely an ambush predator, sneaking up on prey and pouncing. But the eventual decline of swampy forests, predation by more complex four-legged creatures and the rise of other species of spiders may have contributed to this specimen’s ultimate demise.

But we salute the Paleocharinus for bravely venturing onto land, and into leg-based locomotive movement. After saying sayonara to the seas, terrestrial life has been thriving ever since. 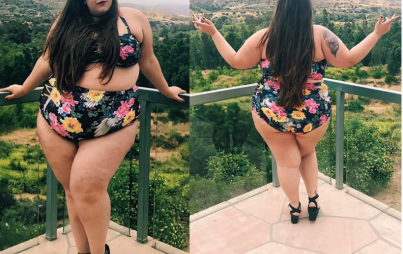 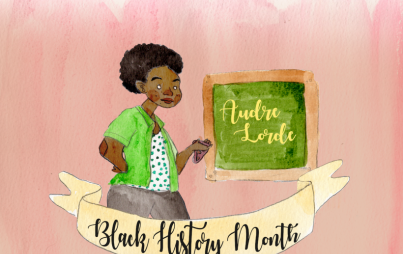 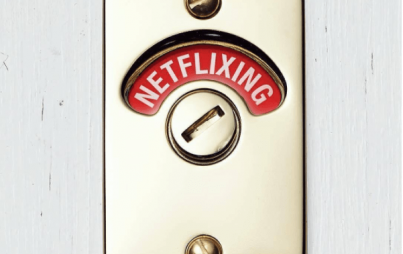 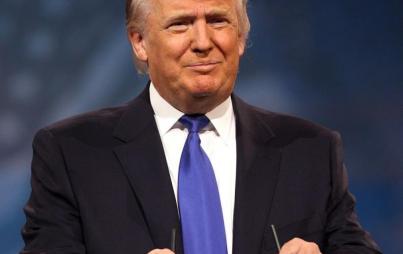