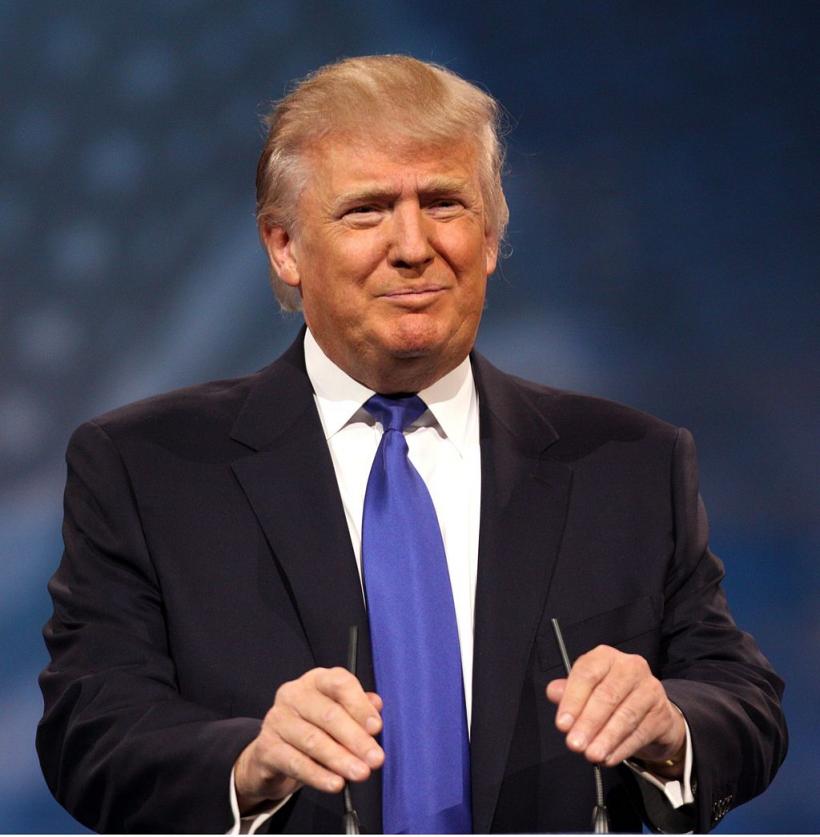 Remember a couple days ago when we reported that the Trump team was asking the State Department and Department of Energy weird questions about climate science programs? Well, all of a sudden they’ve turned their attention to programs that help women, as well as programs that help the planet.

Apparently, Trump is distrustful of things that give life, like ciswomen and the Earth.

The State Department does a lot on working to improve the lives of women and girls around the world, the basic philosophy being that women’s rights are human rights, and human rights are women’s rights. Former Secretary of State Hillary Clinton said that. Oh, and she also LIVED it when she was Secretary of State, prioritizing programs for women and girls during her tenure there. Secretary Kerry is no slouch in that department either, having instituted programs to protect girls from things such as forced marriage, genital cutting, sexual violence, and denial of access to education.

Kerry said “We are here, all of us, every single one of us, because we believe … that equitable treatment of women and girls is and always must be a core tenet of America’s global leadership.”

Trump didn't say that in relation to State Department programs related to the welfare of women and girls around the world, but he did say that. That, and his overall dismissive attitude toward the need to protect the rights of women, makes a lot of people think that this order is about cutting off funding for women’s rights programs. Or maybe he’s trying to develop a global map of spots where there are pussies for him to grab.

Either way, this is not an encouraging sign for the role of women’s rights as a US foreign policy priority.

If you like this article, please share it! Your clicks keep us alive!
Tags
Trump
women
earth
Climate Change