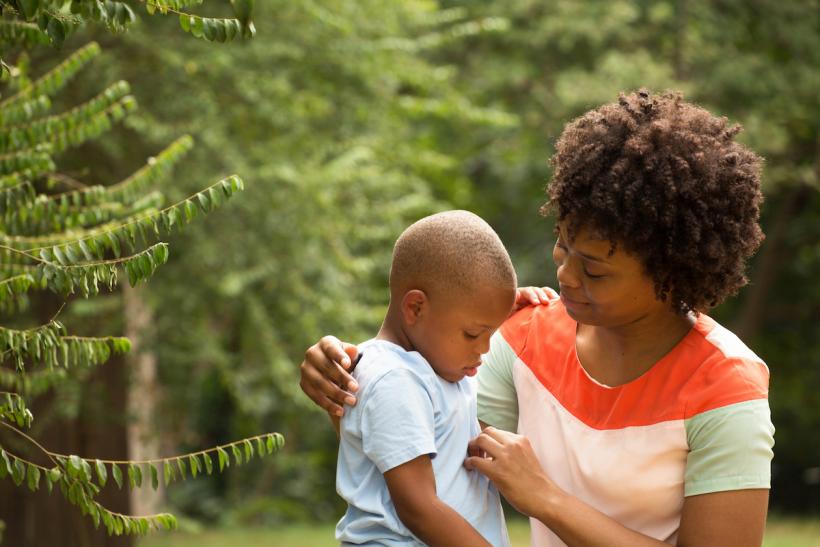 The liberation of Black Americans from physical chains is deeply intertwined with the modern chains of today.

The United States of America celebrates Independence Day on July 4th. For most of the country, it’s a time to commemorate the efforts of its founders and the end of British Rule. A quick search for "Independence Day" will reflect an official date in history as July 4th, 1776.

But in the words of the impactful (yet problematic) Frederick Douglass, “What to the Slave is the Fourth of July?”

The Fourth of July is one of many holidays that produces complicated feelings for those of African Descent. European Americans were freed from the "tyrannical" rule of King George in 1776. But more than a decade later, it was increasingly apparent that freedom wasn’t in reach for the Black slave when the Constitution labeled us as 3/5ths of a person.

Freedom for the slave was not legally granted until January 1st, 1863. But even then, slaves in Confederate States waited — a wait which lasted more than a two and a half years when my home state, Texas, finally received the news: On June 19, 1865 250,000 slaves were granted their freedom.

It’s easy to see why many Black Americans opt out of the historical significance of July Fourth. In the past, my white friends have told me about the blatant disrespect I’m showing by not celebrating the holiday. But consider this: When in uniform, my military husband is thanked and respected, but on off days, he becomes a target. As I raise a Black son in a state that is less than 1% Black, I can’t help but wonder how race relations will be communicated to him.

Whether he knows it or not, Juneteenth will always be a significant date for him.

It’s the date of our ancestors' freedom. It’s a date that I am sure to call and text my relatives to acknowledge. But even more significantly for our family in particular, it's the date of my first prenatal appointment when we found out we were expecting him.

I remember the immense pride I felt walking into the doctor's office carrying the next generation. To me, that date was a sign that emphasized the importance of knowing the past in pursuit of our future. Juneteeth is a date that connects me to a significant part of his — of our — culture. One of my biggest fears is that he will blend into the cloud of Black youth that overlooks the past because it is “irrelevant” now.

"It is more important than ever for my son to know that we have been through hard times and that we made it."

When I talk to other Black millennials, they are often unaware of Black American Independence Day unless they received some level of college education because many Black American youths are not informed of Juneteenth in mainstream educational environments. As with much of Black history, I must supplement his education at home. Unfortunately, as Black elders continue to die by natural and unnatural means, the history of Juneteenth is dying with them.

But what does that mean for our traditions? Does the increasingly culturally blind environment we live in negate the importance of Black history? Parents of varying ethnic groups are choosing to ignore aspects of their culture in order for their children to neatly fit into the American dream. I often wonder how to encourage my son in an environment that purportedly sees all children as valuable but overlooks the death of 12- year old Black boys like Tamir Rice. It hurts that he will never have the same carefree childhood as some of his friends.

While White nationalist movements are becoming increasingly common, he needs to know their hatred is based in cowardice — not his insufficiency. The liberation of Black Americans from physical chains is deeply intertwined with the modern chains of today. Instead of being openly discussed as 3-5ths a person, we receive three-fifths of wages. In the past we were sold on the auction block, now we are murdered in the streets without consequence. We once hung from trees, and now the noose is back.

In Trump's America, it is particularly important for me to educate him on these details.

It is more important than ever for my son to know that we have been through hard times and that we made it. I owe it to my son to parent in a way that provides a good balance of history and self-worth. Our community has a history of oral tradition and my teaching will be no exception. I will act in place of the elders and spread the message of perseverance and determination. By educating my son on Juneteenth, I am able to make it clear to him that we may live in a nation that wasn’t established with us in mind, but we continue to find freedom anyway.