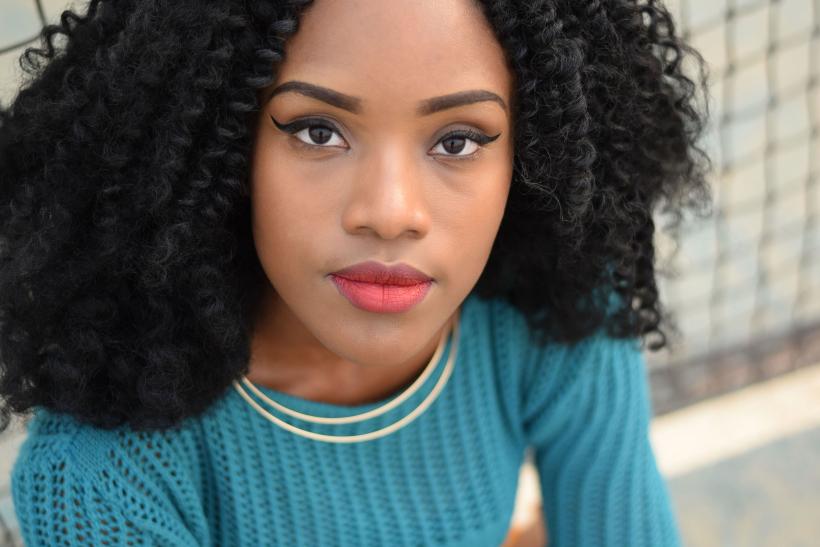 Photo by Prince Akachi on Unsplash

Let me set the scene for you: I’m sitting in the circle with a group of people of all races. We are talking about all sorts of topics from politics, current events, to sexism. The topic naturally moves onto racism and current issues of race in this country.

A well-meaning (or maybe not so well-meaning) white person will utter the phrase, “Well, I just don’t see color.”

At this moment, if you listen closely, you can hear the collective groan from people of color. It sounds like a dog whistle. If you are the one who uttered this phrase, you can't hear it — but it is there,  loud and clear.

Before I tell you why this seemingly harmless phrase is problematic, let me first start by telling you what I hear when a white person says that they don’t “see” color:

Although this phrase sounds positive, what it aims to do is absolve the speaker of their white privilege and how they benefit from it. It is their way of saying “I treat everyone the same” when it really means, “Not only do I not acknowledge an important aspect of your identity, but I also will not acknowledge how that part of your identity influences the way you move through the world and how people treat you.”

What I really hear is, “I don’t really see you as a person, nor do I care to hear about your experiences especially if those experiences make me feel guilty.”

White privilege has many benefits. One of the main benefits is that it dictates what is seen as the norm. A movie cast of white people is called, “a comedy.” A movie cast with all black people is called, “a black comedy.” Go to your local store and look at anything labeled “neutral or skin tone.” More likely than not, these items will not be the skin tone of the many shades of brown skin. Most faces that you see from the politicians in office to the stock photos in picture frames will probably be of a white face.

Hell, even in 2018, one of the main reasons Fenty Beauty is so popular is because of the abundance of skin tones they carry in their foundation line!

Another benefit is the ability to move in this culture for the most part without ever really having to experience being the racial minority. Even then, for a white person, it's temporary.

I’m not saying white people who say this are bad people or that they intentionally hold racist beliefs. I will say that it is hard or maybe even impossible to be a white person in this culture and not hold some sort of bias between white people and people of color.

This system is made for white people, and white people have benefited from it in ways they don’t even know. That is the insidiousness of racism.

It can mean “whites only schools” but also mean that black children may not be able to attend school because the way our hair comes out of our scalp is against school policy.

If you are a true ally in the movement towards racial equality, don’t tell me that you don’t see color. See all the colors! See how my color affects my experiences and be honest, acknowledge, and even challenge how you have benefitted and continue to benefit from yours.