The Strange Case of the (Allegedly) Missing Penis 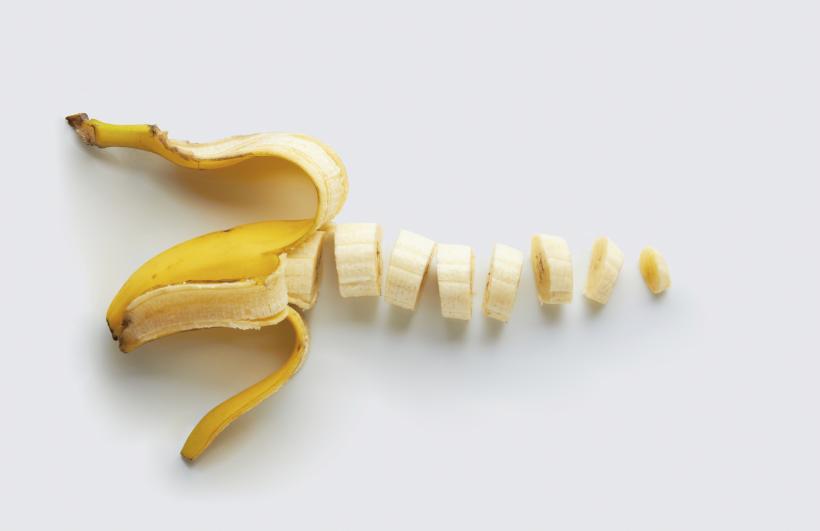 So begins the "you stole my penis" lawsuit. Banks' attorney filed a lawsuit against Bivins and Aikens for malpractice and negligence. The doctors maintain their innocence—in fact, their attorney made a motion to dismiss the claims. According to them, they did not "remove tissue" or amputate Banks' member.

So what the hell is going on here Giana?

Alright. It's pretty difficult to lie about not having a penis. I mean, those things have a tendency to, you know, be visible. Granted I don't know Banks and haven't seen his Johnson (or, lack of one) myself, but it seems said lawsuit could be solved by a mere looksee, amiright?

While there are a few other stories that are vaguely similar (like the sad tale about the baby boy who lost his penis in a botched circumcision effort and was raised a girl)—this is decidedly even stranger.

And so conjectures and conspiracies and quandaries rage on. Was his penis so small that by "circumcising" it it was rendered invisible? But if that was the case why did Banks want a circumcision to begin with?! Either the man had a penis to begin with or he didn't. Aren't there medical records on such things? Is this some dwarfed penis hustling or what?!

One thing is for sure: suing can give people a ton of money; maybe Banks is using his penis to pay the piper. The only thing left to do is grab some buttered popcorn and watch these shenanigans unfold.