3 Ways Hollywood is Failing Minorities, Women and the LGBTQ Community 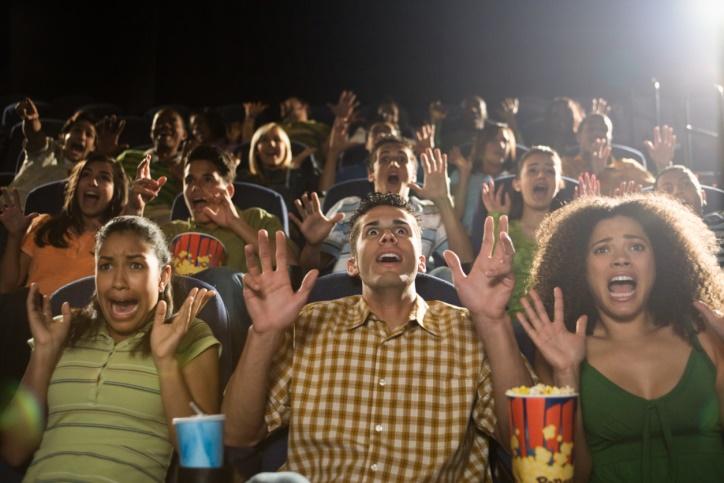 This is how Hollywood's treatment of minorities and women makes us feel (Credit: ThinkStock)

Teenage Mutant Ninja Turtles has had quite the ride, rocketing to number 1 at the box office when it came out this past weekend. Which means millions and millions of people have seen turtles kicking asses and taking names.

But what about those of us who are not of the green and shelled variety? How are we being represented?

For some of us, the answer is really not well. Of course, the unbearable whiteness of being is readily apparent anytime you cozy up to a giant Regal popcorn and settle in for some cinematic action. Hell, there are even reports that the film Exodus: Gods and Kings, in addition to just featuring a crap ton of white American and British actors to play ancient Egyptians, is digitally remodeling a Sphinx to have more Caucasian features.

Recognizing the role media play in how we see and feel about ourselves and each other, we dug in to see how Hollywood is doing us a collective disservice (beyond, of course, employing Michael Bay) . . .

1. Latinos are the most under-represented racial minority in films . . . despite buying 25% of all movie tickets. A recent study by USC, looking at the makeup of 3,932 speaking characters from the top grossing films between 2007 and 2013, turned up some woeful results: Only 4.9% of speaking characters during the years surveyed were Latino. When you consider that 16.7% of our population is Latino, this is beyond messed up.

Worse? Latina women, on those brief occasions when they are shown, are the most likely of all women to be sexualized—that is, to appear partially or fully naked.

2. NONE, yes, that’s right, 0% of the 102 wide releases from the film industry’s seven biggest studios, featured a lead character who identified as gay, lesbian, transgender or queer last year.  Worse, according to the GLAAD organization’s Studio Responsibility Index: "In most cases, these characters received only minutes—or even seconds—of screen time, and were often offensive portrayals.” *Super necessary facepalm*

3. Half of 2014’s movies so far fail the most basic, we-wanna-cry-it’s-so-easy test for sexism: the Bechdel Test. Unfamiliar with this little wonder of a test? Here, we’ll ruin your day by explaining. Created in 1985 by Alison Bechdel in her comic Dykes to Watch Out For, the test requires of movies a simple yes to these three simple questions:

So. Yeah. Looping that back to 2014, only half currently pass. Someone, quick, please send up the bell hooks symbol Batman-style! Our movies need some non-green heroes. Stat.

If you like this article, please share it! Your clicks keep us alive!
Tags
Teenage Mutant Ninja Turtles
Hollywood
race
culture
representation
LGBTQ