Why Did It Take Two Violent Videos For Ray Rice To Get Suspended From The NFL? 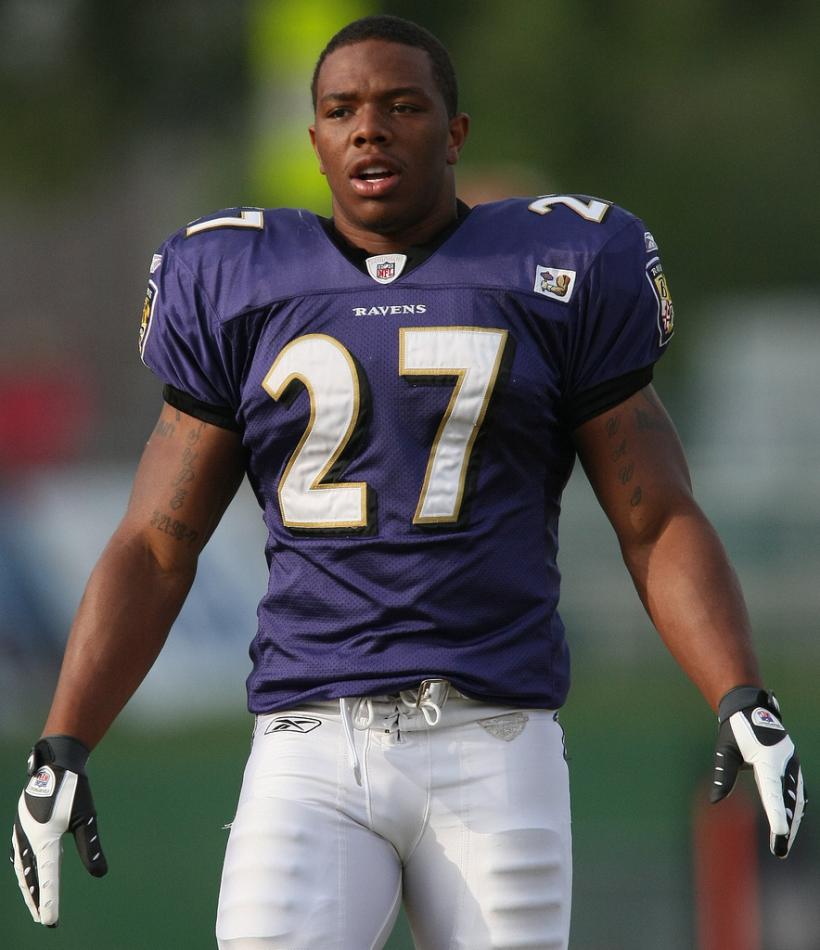 Breaking news: In the wake of TMZ's release of video footage of Ray Rice beating the shit out of his then-fiance-now-wife Janay Palmer, not only have the Ravens terminated his contract, but NFL Commissioner Roger Goodell has banned the player-abuser “indefinitely.” This second video leak shows the sickening violence of the Raven running back punching his wife—a disturbing follow-up to the first leak, which portrayed Rice dragging her limp, knocked-out body from the Atlantic City elevator where he attacked her in February. In short, we're seeing the Ravens and Goodell doing what should have been done seven months ago. But before we dive into what makes this situation incredibly screwed up, let us celebrate the positive.

Here are things we can, and should, be stoked about:

All the NFL players, like dear Terrance Knighton, who’ve come out to take Ray Rice to task for his abuse, and to call out NFL leadership for its lax stance on domestic violence:

That man should be thrown out the the nfl and thrown into jail. Shame on those deciding his punishment. Smh

Not to mention these tweet zingers from Seth Rogen:

I don't know much about football, but I know that Ray Rice is a piece of garbage who shouldn't be allowed to play it professionally anymore.

.@nflcommish your punishment for beating a woman is less than for smoking weed. Get your head out of your fucking ass.

All the support for banning Ray Rice and all the outrage over the NFL’s handling of the incident (and by "handling," we mean "mishandling"—that initial two-game suspension, are you kidding us?) is, let us be clear, positive.

But can we just take a step back right now? Let’s meditate on this for a hot second: Had TMZ not released the video footage of Ray Rice physically knocking his then-fiance out, on top of the video footage of him dragging her unconscious body out of an elevator, he would be suiting up in two weeks to head out onto the field—and raking in an obscene amount of money for it.

Previous to this second leak, we not only knew Ray Rice knocked Janay Palmer unconscious, but we had video evidence of her insensate body being pulled around like a ragdoll.

Is this really where we are as a society? That we need not one, but two, videos drenched in the violence of a woman being beaten senseless by a giant, trained-fighter athlete for him to lose his job (the whole issue of him going to jail being an entirely different—though important—one)?

Is domestic violence only an issue if we see fists meeting faces?

Nothing But The Facts

One in four women faces domestic violence in her lifetime—and this is to say nothing of the children and men who are abused, which are, obviously, massive issues in their own right.

And yet as just one (high-profile) example of how the matter is getting discussed . . .

When noted sports journalist Christine Brennan called on NFL commissioner Roger Goodell to "act" on this new video of Ray Rice this morning in USA Today (prior to Goodell's indefinite suspension of Rice), she said:

"Now we know exactly what it looked like inside that elevator. More important, Goodell now knows. The league said Goodell didn't see the new video, obtained by TMZ, until this morning. This fresh information, as disturbing as it is to watch, actually is a gift to the NFL, and to all of us. We know that domestic violence is terrible, but it usually happens in the shadows, and often is never reported. There is no hiding from this new video, however. You can't look away, and you can't help but react viscerally."

First off, we sure as hell knew exactly what happened in that elevator. The senseless form of Palmer being dragged around is a bit more than a Blue Clue’s hint that Ray Rice beat his wife unconscious.

Second, a gift? Seriously? We suppose that were it not for this leak Ray Rice would be on the field soon, so in that sense we have to offer up an inkling of grudging gratitude. But we want to be extraordinarily clear here: This video is no gift and the fact that we live in a society that can view it as such only shows us how deeply effed our culture is on domestic violence.

What about Janay Palmer? She will forever be known as the woman who was knocked out by Ray Rice, endless images of her abused and battered body ubiquitous on all forms of media. Is this video a gift to her? What about to the millions of others who also face horrors in their homes or at the hands of their loved ones?

Decidedly not. It is trauma-inducing violence. And the fact that we need it, on top of the first violent video, to keep a football player off the field is as terrifying as a giant man lumbering toward you to knock you out. 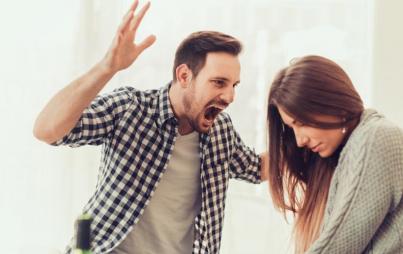