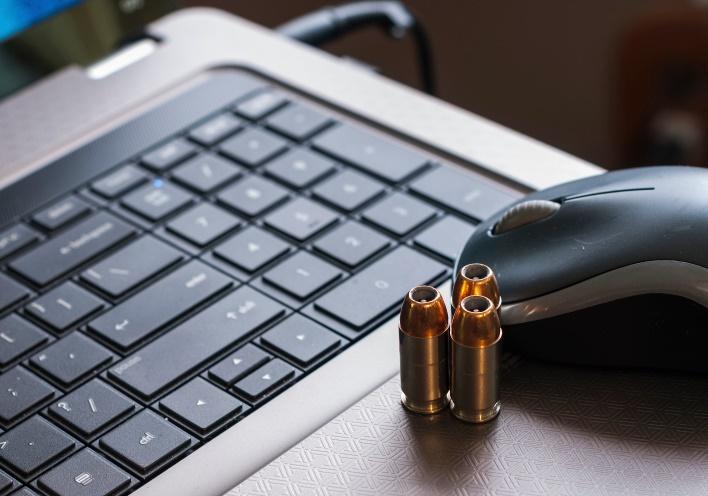 Another day, another morass of shit regarding Internet legislation, our society's woeful inability to manage our own Frankenstein, and more terrifying implications for our future. So saddle up for the latest!

Today marks the illustrious "Internet Slowdown Day," spearheaded by none other than Battle For The Net, which is urging companies to cover their sites in "loading" symbols (including the much-feared "spinning wheel of rainbow death") to try and demonstrate what our beloved World Web Web could be reduced to if the FCC successfully passes their newfound regulations.

A brief rundown: Basically, people are arguing that the Internet is a new "public" service and serves as a fundamental democratizer; it's a virtual utopia where theoretically, everyone can have an equal voice and access to people to share it with. This is called net neutrality.

Now, the FCC (Federal Communications Commission)—and particularly the commission's chairman Tom Wheeler—has gotten into hot water. Wheeler's proposal for an "open Internet" sounds good, but is actually a euphemism for a classist, capitalistic wet dream. Basically, it would allow service providers to offer a "pay-to-play" option where—shocker!—the wealthiest people could have superior service to the rest of us peons. Oh, and large corporations would have faster websites and generally elbow out dissenters and other small-fish independents that are vital to keeping free speech alive and well.

On May 15, the FCC voted 3-2 along party lines to approve proposed additions to the net neutrality rules, which include—much to everyone's chagrin (except Comcast of course)—the replacement of open Internet rules that currently prevent Internet service providers from offering better, faster service to companies willing to fork over more money. Currently we're at the tail-end of a 120-day purgatory, during which the FCC is allowing "public debate" as to how the Internet should be regulated in the wake of their pending decision.

Like they even needed to ask? Currently 99 percent of the 1.1 million comments submitted to the FCC are in favor of maintaining net neutrality, according to a report by the Sunlight Foundation, an open government advocacy organization.

Oh, and the FCC's arguable corruption runs far deeper than just lil 'ol Wheeler. Turns out that former attorneys for Verizon and Comcast have been hired directly by the FCC to offer legal advice.

"Like so many problems in American government, the policy shift may relate to the pernicious corruption of the revolving door. The FCC is stocked with staffers who have recently worked for Internet Service Providers (ISP) that stand to benefit tremendously from the defeat of net neutrality."

It's not pretty folks. Happily, people have generally flipped the hell out—as they should—and a bevy of big-wig companies have joined in the fray—including Netflix, Twitter, Vimeo and Mozilla—to join the protest against FCC's pending decision.

Wanna fist pump into the sunset screaming, "Down With The Man"? Sign the petition or get the "spinning wheel of death" code here for own your website to help support the protest.

Meanwhile, Over In This Corner Of The Interwebs . . .

Just yesterday, Google kicked off a seven-city, two-month tour of European capitals to discuss the EU-sanctioned "right to be forgotten," a controversial zeitgeist that is calling for the ability to expunge unsavory search results bearing one's name. And Europe's top court has decided the people's outcry is not just justified, but that that right is now legally theirs.

Google's Executive Chariman Eric Schmidt explains that they gathered together a veritable pantheon of experts to discuss the ramifications of the court's decision and impact on the company's infrastructure. "We need to balance the right of information against the individual's right to privacy," Schmidt said in his opening remarks.

One of the 120,000 requests Google fielded in the past few months from users who want personal information removed came from Spaniard Mario Costeja Gonzalez.

The story goes that in 1998, Gonzalez had hit financial difficulties, all of his property was put up for auction, and the whole tale was put online. (Like everything else on this god forsaken earth.) Gonzalez claims the Google-able story continues to tarnish his current reputation and plague his reputability; he says he has the "right to be forgotten." He filed a formal complaint against Google Spain and the newspaper La Vanguardia in 2009 when he discovered the disparaging results of his sullied past were still readily available to the public.

While Gonzalez's troubles are but a scratch in the surface of nightmarish fodder that lives "forever" on the Internet, his case marked a definitive moment in data privacy, no doubt helping to spur the EU's passing of proposed guidelines that had been on the books since January 2012. We can only wonder if America will soon take up the torch.

Now, I think we can all (basically) agree that erroneous and/or humiliating information should be removed from the interwebs. Should that naked photo you let your 17-year-old boyfriend take of you a decade ago be public information and essentially bar you from the power-suited political bliss you've been striving for? Seems cruel. That would require a foresight and maturity that is largely absent from youth. (Not to mention many adults.) Should one dubious decision or unfortunate circumstance mar our name forever?

The EU says enough is enough—it's time for Google to scrub its contents of all that lingering filth. But of course, to what extent people can wash their sins away is another more-than-tricky can of worms.

What information should be removed from search engines will depend:

"on the nature of the information in question and its sensitivity for the data subject's private life and on the interest of the public in having that information, an interest which may vary, in particular, according to the role played by the data subject in public life."

Basically, it would pit the impact on an individual's privacy against the public's right to find it. If the EU successfully sets these gears in motion, it could in turn create a bevy of bureaucratic nightmares and of course, censorship concerns. The new law could require Google (and others) to create an entire arm just to deal with the inevitable barrage of "erase this!" requests from users looking to rectify their reputations.

Meanwhile, over at the Index on Censorship, they likened removing results from search engines "to marching into a library and forcing it to pulp books."

What shots will be fired next in the Internet-rights battle? Log on to find out. 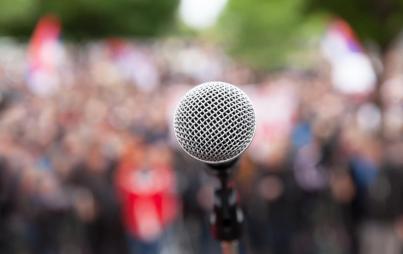 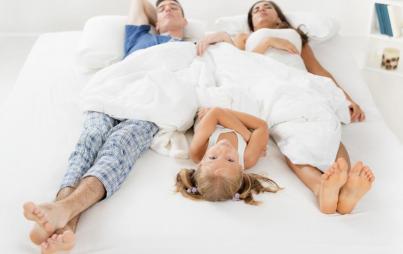 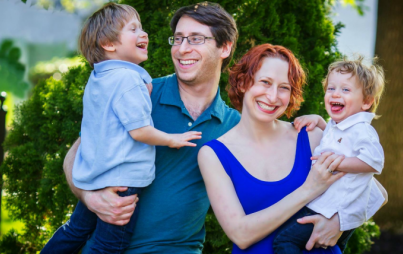 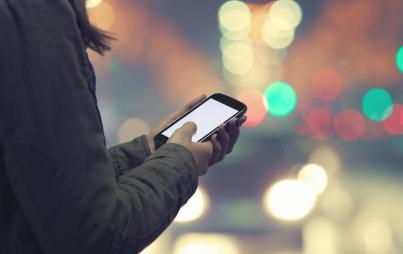 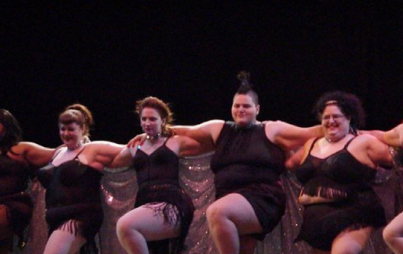