Things My Exes Left Behind: The Handmade Apron And The Mother In Me 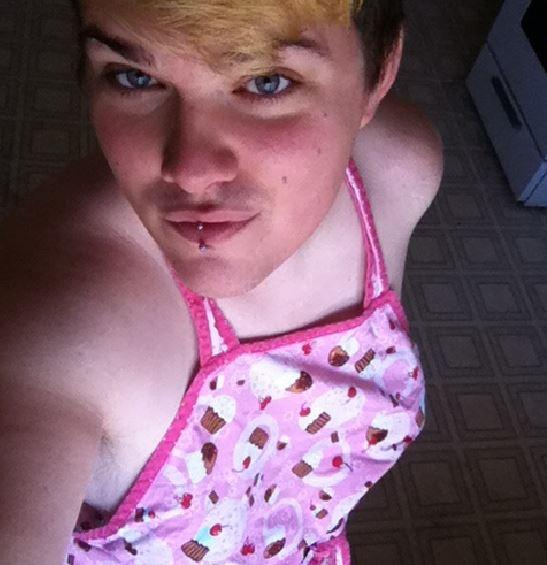 You'd think a queer, polyamorous trans woman and her straight, monogamous biological mother wouldn't have much to say to each other about relationships. And winner winner chicken dinner, you'd be right.

My mother and I don't talk much about my love life. I just think it's hard for her to keep up. She was married to the same man for over 20 years—by my age she had three children. From that perspective, my relationships—several of which run concurrently and dissipate within six months without legal paperwork and custody battles—are undetected by the naked eye.

She kept my father's last name, a feat I could not repeat even under pain of Facebook account deletion.

When she asked me why I wouldn't just put his name on the end of my social media identity, I asked her why she would keep it on her IRL one. My father—and the abuse that my mother and I allowed him to get away with—is why I use a pseudonym and fight for the rights of women to do the same in online spaces.

"Even though your father and I aren't together anymore, being with him changed me, a lot, and made me the person I am, for better or worse."

With this to reflect on, and in the wake of Facebook excising seven years of the photos, status updates and private messaging that made up many of my adult relationships, I decided to look around my apartment for the things left behind by the people who helped make me who I am today.

Throughout this week, I will unveil five different items that in some way shaped me—starting with an apron that helped me discover a powerful facet of my gender identity.

Names have been conveniently forgotten to protect the innocent.

"Rugby Chick" and I met through Craigslist. I wrote a W4W classified claiming I would give a coke and a slice of cake to any "poser Peninsula girls," from the southern edge of the Bay Area, who could make me like them. She sent me a picture of herself with the caption "Why would I even want to?"

On our second date, I tripped over myself and bruised my lip. I asked her to prod it with her finger and the twisted, tender nerves emitted a chorus of chemical reactions that overwhelmed, excited and elated me. She smiled. I smiled. Everyone at the roller rink politely ignored us.

I told her I was in love with her five months later and she couldn't hold her laughter.

There's a sort of remorse that grows in the cracks of a relationship that challenges how you identify yourself. I read her bedtime stories, she took me clothes-shopping, and all the while our thumbs pointed to our chests: "No, I'm the ice queen, you're melting, haha, you're melting I'm going to call you melty." I became a vegetarian. She read ageplay erotica. Like glaciers we detached from our frigid personal backstories and drifted out to slowly melt in the wake of each other's warmth. 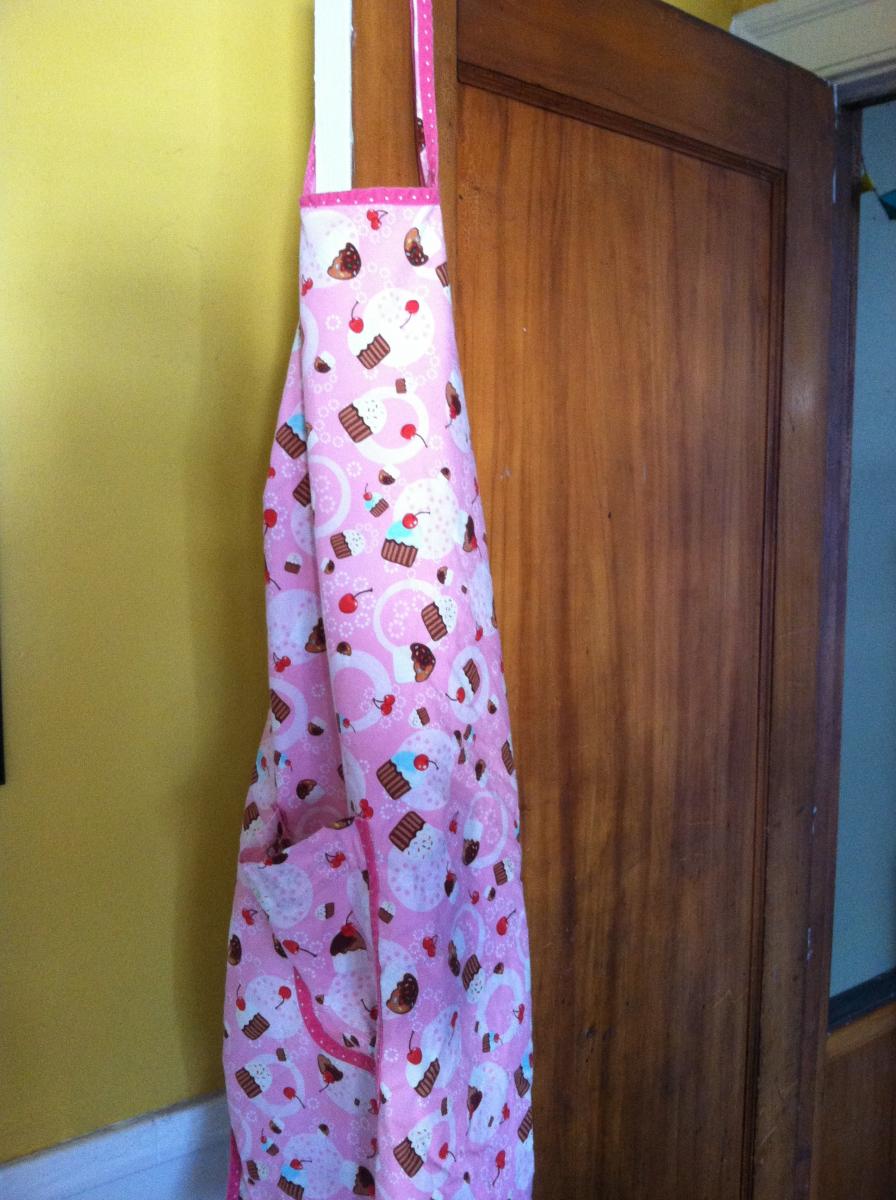 But even as we were becoming warmer, happier people, together, there was that remorse, that resentment, that we had lost the person we had imagined as ourselves, and every argument and unrecognized kindness shone a light into the cracks where that remorse thrived.

For me to listen to the radio during her rugby match. For her to just come over and go straight to sleep. And how could you not defend me to your parents? How could you not hold my hand in IKEA? After all I've given up for you.

The apron was a birthday gift—to both of us, really. She was the first woman to ever call me "Mommy." It was the first real manifestation of my gender identity I felt I was good at. I'm 29 and I still don't really know how to pick out the right bra or how to make my eyeliner sharp enough to pierce the kidneys of men who pass me on the street. But "Mommy" had the right number of checkboxes that I could check off with confidence. It was a game I could win—as part of a team, even.

When we broke up I put the apron in a box in my garage and laid on a futon, not eating, for about a week and a half. I was a wretch, some weird awkward semi-adult who needed to be reminded to brush her teeth before bed, and still this person trusted me to serve them dinner in little kiddie dinosaur plates and hang their coloring on my fridge without making them feel like a fool, taken advantage of.

Most breakups with other women end without one or both of us feeling like we were bad at being a woman—that's, like, the benefit of non-hetero dating. But I have a lot of experience in other women telling me I'm not a woman, or a caricature of one—feeling like I was a bad Mommy, a bad caretaker, shook me in ways transphobic feminists can only dream of.

There is, borne from our internalized transphobia, a tendency for trans women to in some way seek "permission" from our cis women partners to exist, to be seen, to be identified as women. This isn't unique to cis/trans relationships but rather indicative of relationships with a disparity of privilege. If you are fat and date a thin person, a person of color and date a white person, you may encounter this sort of "permission" seeking in your relationships. And you might, after identifying it, even be able to stop doing it. A need for validation is no joke, no matter how one may get it.

So we take on identities and labels that have a more flexible admission requirement. Genderqueer. Fat femme. Bear. Every day, society goes out of its way to take your personhood, just a little. We are never woman enough or proportionate enough to qualify, depending on the beholder. But I am always a Mommy, and no amount of shitty Twitter comments or problematic advertising can take even a modicum of it away from me.

In the wake of her absence I had strangers over for holidays, and took in younger partners who had no safer place to stay.

I took out the apron, with no small amount of crying, to prepare Thanksgiving dinner.

That was who I was. Maternal, over-excited about toy musical instruments and children's books. I wasn't an ice queen, and it was through no chicanery of others that I would come to care for them.

So I bring the apron with me on trips to see other lovers and hope that, though she no longer loves me like the stitching on the inside pocket says, that she doesn't regret making this for me—and in turn, helping me to accept the person I really am.