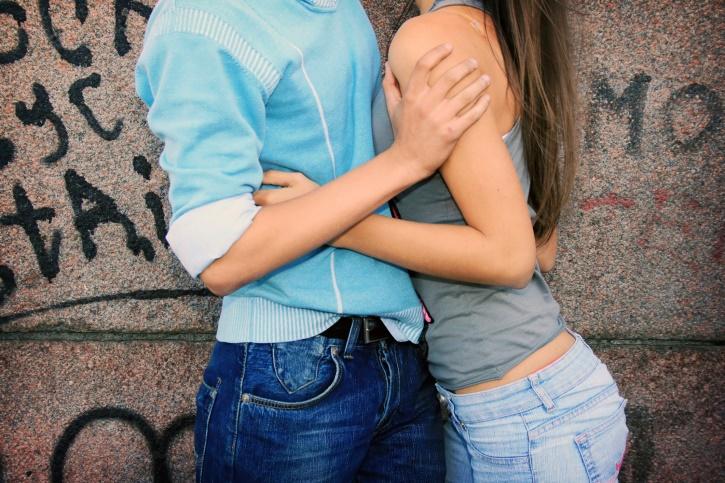 The phrase "a new study determined that . . ." is like crack for the insatiably curious. Yet too often, our desire to believe a study—to find certainty in an uncertain world—overrides our ability to be critical of it.

When looking at any study, it's important to be skeptical, asking questions like, How was the data collected? What biases may have influenced the findings? Was the sample size adequate?

Based on these criteria, a recent study about friends-with-benefits relationships (FWBR) is clearly not up to snuff. The project—titled "Communicative Dilemmas in Emerging Adults' Friends With Benefits Relationships"—was conducted by Dr. Kendra Knight, an assistant professor at DePaul University, and published in SAGE Journals. The findings claim that communication is nonexistent in FWBR (for various reasons) and that they're overall unhealthy.

Dr. Knight's academic résumé boasts considerable knowledge in studies on close relationships, and I have no doubt that she accurately recorded the 25 FWBR cases she studied. But therein lies the rub: It was only 25 cases. Plus, the study was conducted solely on college kids, who are hardly known for their healthy, communicative partnerships.

So while this study's conclusion is being trumpeted as fact, I'm not buying it. And I'm basing my conclusion on both research and personal experience.

Last July, Ravishly interviewed sex researcher Dr. Zhana Vrangalova regarding her collective experiment "The Casual Sex Project." In her interview, Dr. Zhana was quick to note that the vast majority of Americans never attend college (let alone attend it specifically from 18 to 22). So a college-based sample is typically not applicable to the entire population.

"The Casual Sex Project" includes subjects of different ages (a quick scan of one page of data reveals participants from their teens to their 60s) who engaged in casual sex for FWBR as well as short flings, one-night stands, ex sex, group sex and whatever belongs in the mysterious "other" category. Participants were asked questions about sexual acts, what led to their casual relationships, what followed them, feelings they experienced and the like. Dr. Zhana admitted to us that she was surprised by how many positive responses she got—in fact, a whopping 75% of the participants claim to have had a positive casual sex experience.

Now, there are still a few things to consider. Firstly, it's entirely likely that people with happy fuck-buddyships are more motivated to participate in such a study. Also, it can be easier to claim a positive experience in retrospect. Still, 75% is too significant a stat to ignore. Clearly, such relationships can absolutely be healthy.

I count myself among those who've enjoyed a FWBR. As a woman who has had more than one such relationship, I'd be lying if I said all were happy/easy/lalala situations. That doesn't mean none were. 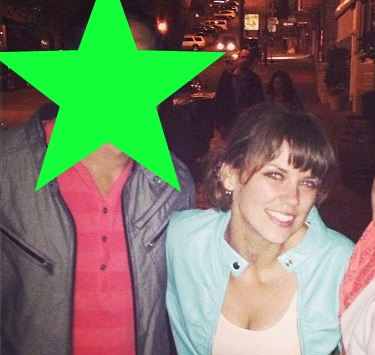 Take the case of *Sebastian. We met through friends a few years ago, and immediately, I was magnetically pulled by—I'll be honest—his ridiculous body. (He seriously looked like he belonged in a cologne ad.) The more I got to know Sebastian, the more I realized that I also liked him as a person. Because of mutual friends, we hung out often, and soon we were having (amazing) sex often, too.

Because I was in a place in my life where I simply couldn't be in a real relationship, our partnership was just that: good friends, good sex. And it worked. In some respects, I even revealed more to Sebastian than actual boyfriends because there was less insecurity at stake. And contrary to the study's findings, we communicated very effectively about our relationship and its parameters.

Eventually, as anticipated, the relationship came to an end. About six months after we stopped sleeping together, my hometown was jilted by an earthquake and a text shook my phone while I was visiting family. It was Sebastian. In a novel of a text, he expressed condolences and offered his support. Yet, it was the end of the message that struck me. Not only did Sebastian say that he "wouldn't want to let anything jeopardize our friendship," but he explained that he valued my presence in his life greatly—even just as a platonic friend.

I realize that my story may be unique, but that's the thing: Every relationship is unique. Generalizations like "friends-with-benefits relationships are unhealthy" trivialize the complexities of individual relationships—be they of the short fling, long-term, or one-night stand flavor.

In other words, studies don't define us. And when it comes to relationships, the answers are often a lot more complicated than what can be distilled into cold hard numbers.

*Name has been changed