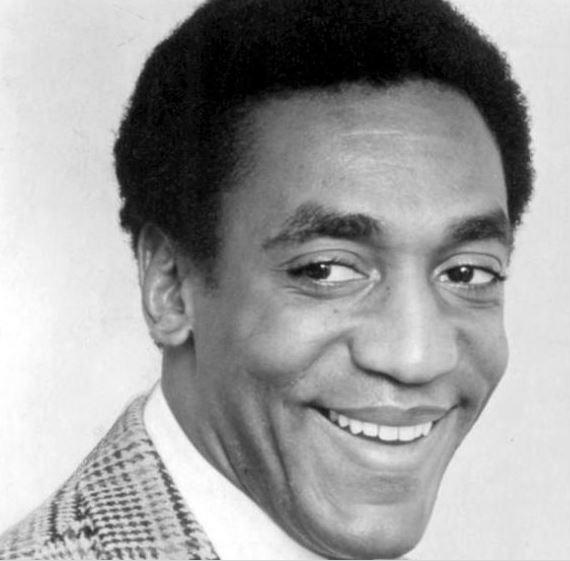 As a rule, I try to avoid Fox News. Entering its fray is akin to heading into the woods butt-naked, then hitting a hornet's nest repeatedly with a stick. I know it will sting and I'll curse and be covered in welts. . . so why go there?

But in reading about Bill Cosby and the mounting allegations of sexual abuse he's facing, I came across a Fox News story so insulting, it has to be commented on—not only because it offends my liberal sensibilities, but because it offends the conservative audience Fox ostensibly serves . . . and, indeed, the entirety of human kind.

The thesis of Howard Kurtz's story is this: The liberal media is only giving Bill Cosby a hard time about the allegations because they're mad about previous "non-PC" statements he made in regards to the black community . . . statements in which he, essentially, blamed black people for their problems and undermined the existence of white racism.

"And one of the most striking things about Cosby’s refusal to comment on a rising tide of rape allegations is that the reactions are breaking down along political lines. Conservatives, who admire the way that Cosby has spoken out against dysfunction and lousy parenting in black families, are skeptical. Liberals, who view themselves as champions of women’s rights, are abandoning him."

“What did Bill Cosby ever do to tick off some producer at CNN? Or some reporter? Or some assignment [editor]? What happened here? And then I had to stop and remember, Bill Cosby has numerous times in the recent past given public lectures in which he has said to one degree or another that black families and communities had better step up and get hold of themselves and not fall prey to the forces of destruction that rip them apart. And basically he started demanding that people start accepting responsibility. And the next thing you know he is the nation's biggest rapist, as far as CNN is concerned.”

Setting aside the outrageous racism of assuming black people are "lousy parents" and need to "step up and get hold of themselves," this thesis assumes that there must be an outside reason for anyone to side with the multiple female victims over an accused male perpetrator, and to hold said perpetrator accountable.

Let's take a moment here to reflect on the facts: In 2004, 13 women testified that they were sexually abused by Cosby in a civil lawsuit settled out of court. In the last few days, more women have come public to claim they were abused by him. In response, Cosby has mostly been silent, which even Kurtz acknowledges is fishy.

Those are damning objective facts that make it seem very likely that Cosby is guilty. Perhaps the "liberal media" is reacting to that? And what evidence does Kurtz have for conservatives not thinking Cosby is guilty . . . aside from the reliably despicable Limbaugh?

I realize that the conservative party has a pretty atrocious women's issues record, but I find it hard to believe that as a group, they're inclined to cut a rapist a break. Are we really so partisan that even reactions to likely rapists need be "broken down along political lines"?