Oregon School Shooting Begs the Question: How Does This Violence Affect Students? 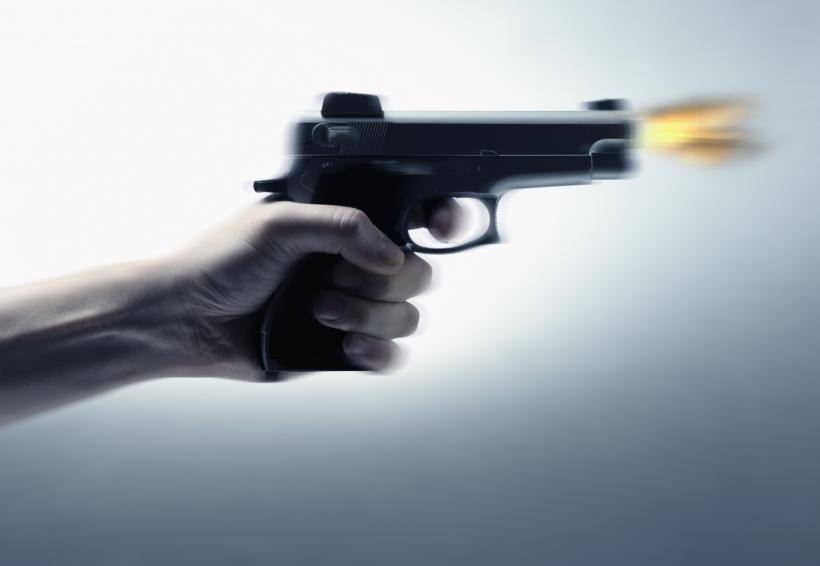 Today, gang violence rang out at Rosemary Anderson High School in Portland, Oregon. RAHS—an alternative school that teaches just under 200 "at risk" students—now joins the disturbing ranks of schools experiencing a shocking influx of growing violence via school shootings. At the time this was written, three students were severely injured, but alive.

With every school shooting, my mind wanders to the conversation we had in the wake of Columbine in my fourth grade class. Back in 1999, us kiddos were reassured that something of this ilk was very "unlikely"; such events would never happen at our school. But as we near the end of 2014, I must admit: I wouldn't feel comfortable providing that same assurance for a child today.

Harvard researchers compiled data on school shootings, and found that the rate has tripled since 2011. If we count data starting from 1982, these shootings happen every 172 days. Starting in 2011, however, a very different picture emerges—a school shooting occurs every 64 days. Now, this does not include violence on campus outside school hours (data that some have heavily critiqued) or an isolated suicide. Given these figures, assuring a child that it "probably won't happen" seems irresponsible—though, perhaps a temporary assuage.

A Pennsylvania study found that 5% of all students skipped class in the past 30 days because they were scared. To compare, just 3% voiced concern about fearing the same at home. While this isn't a huge figure, let's think about the implications. 5% of 500, for instance, is 25. For a high school student, 25 people may encompass all of your friends and acquaintances. 25 could be an entire class. Imagine if all the people you cared about in school were scared to attend class, for fear of an attack. Even though the school as a whole isn't worried, it would feel as though it were. This figure is nowhere near a majority, but it's significant when we contemplate it through this lens.

Fear of this magnitude—i.e. possible violent death—shouldn't have a place at school. But with the increasing prevalence of shootings within the confines of educational institutions, I honestly don't see how it couldn't.

Columbine almost made sense in the way only a tale of twisted sociopathy can. Eric Harris and Dylan Klebold had masterminded their attack for over a year before unleashing their fury, respectively described as "a callously brutal mastermind" and "a quivering depressive who journaled obsessively." The murders of their peers and teachers were terrifying, but comprehendible within the framework of the insane. The same can't really be said for the Sandy Hook massacre two years ago, which claimed the lives of 20 young children and six teachers.

What drove Adam Lanza to do this? He didn't know the children—they had not "wronged" him by any stretch of the imagination. The ambiguity of Adam Lanza's motivations to slaughter children he didn't know serves as a chilling reminder that "comprehensible" actually isn't an appropriate term to use in regards to shootings. Scarier still? It reminds us it can happen to any school. At any time.

And so it has. Today we have Rosemary Anderson High School.

The controversy rages on: The NRA wants more responsible gun owners to fight the violence; others argue that teachers should carry guns while other advocates assert that stricter gun laws are necessary. And underlying all of this is the belief that mental illness is grossly mishandled in our country.

As for me? I think we've only just begun to scratch the surface. A solution seems like a shimmering mirage—every step closer we take the further it seems.