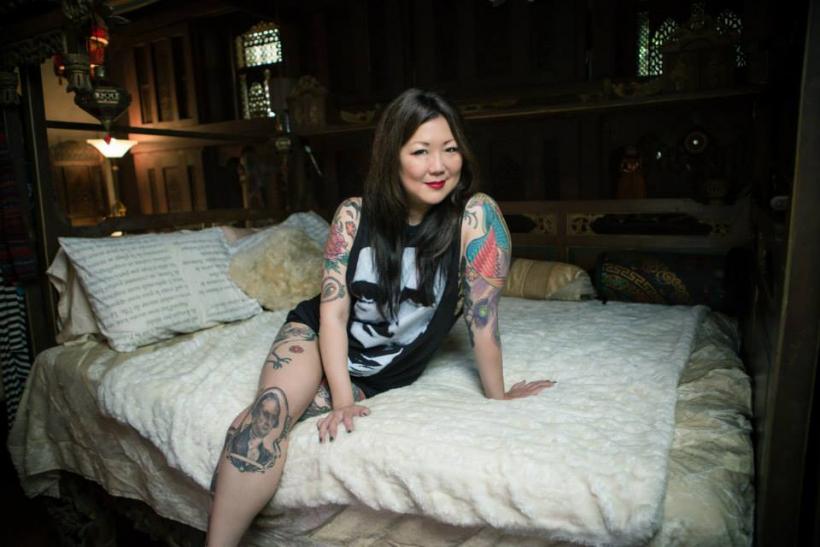 I'll never forget the first time I watched Margaret Cho on DVD, in a musty college dorm room in the middle of the night, with a group of newfound friends and cans of cheap beer as our trusty social lubricant. I'll also never forget the moment I realized she was unlike any other comedian I'd ever seen: when she went off on a lengthy, impassioned tirade about menstruation that ended with a zinger about how, if guys had to deal with menstruation hygiene, their apartments would perpetually look like crime scenes.

In retrospect, was the routine a bit gender reductive? Yes. But keeping in mind that this was some 10 years ago, it was also something else: revolutionary.

Here, on the screen before me for the first time ever, was a woman unafraid to get real about messy, painful, bloody periods—and not only that, but to be defiantly crass about it. Before Sarah Silverman became a sensation, before Amy Schumer launched a high-profile show, there was Margaret Cho, challenging the gender—and racial—status quo of white male comedy, and doing it with such brazenness that you couldn't look away. And ultimately? We're better for it. (Months later, when I saw her live, she stopped mid-routine to remove her stiletto heel and bang it on the stage while yelling expletives; I still recall the image in my mind every time I end up in less-than-desirable footwear.)

Over the years, Cho has maintained that same frankness in the face of restrictive social norms, tackling substance abuse, eating disorders, awkward sex, and all other manner of "taboo" topics along the way. A leading LGBTQ advocate, she has also been open about her bisexuality, helping to de-stigmatize the oft-misunderstood sexual orientation.

Bisexuality was one of the topics on the table as Cho yesterday led a discussion via a medium seemingly custom-made for her no-holds-barred honesty and wit: Twitter. #SexTalkTuesday, a series produced by the female-oriented adult film site Sssh.com, is a weekly series that engages an expert in a Q&A session with the sexually curious Twittersphere. Cho was, as always, open, honest, and very funny. (And yes, her discussion was on a non-thematic Monday, but is there really any wrong day of the week to talk sex?)

Before the chat, I was able to catch up with my college hero to ask her about the necessity for such a discussion. Why take time out of her busy schedule to get real about sex with strangers on social media? "There's a lot of shame and secrecy around sex, and if people opened up and talked about it there would be less misinformation, myth, phobias, and misunderstandings," she said.

So what advice does Cho have for those of us who covet her sexual confidence and openness? "The most important thing is to build a solid relationship with yourself and understand what you want and need, whether it's within the context of partnered sex or not," she said. "The first step is understanding yourself." Understanding sexuality is possible through sites like Sssh.com and women like Cho, who has devoted much of her life to enabling us all, men, women, and gender nonconforming alike, to get real about our sexual desires. 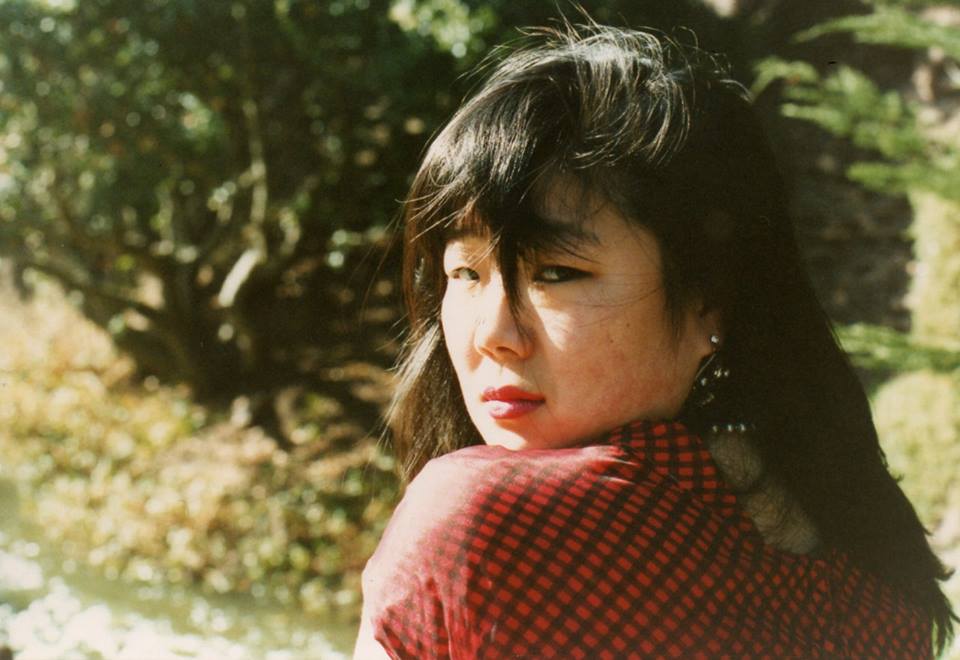 And as for that period bit? Still gets me every time.

Keep up with Cho at her website; via her riotous Twitter page; and on Facebook. Then catch her on January 10 co-hosting the new TLC late-night talk show All About Sex.

And check out some of the highlights of her #SexTalkTuesday chat below.

Q1: Would you consider yourself bisexual? Have you been attracted to varying degrees to different people? #SexTalkTuesday

That is great. I also believe that there are more than two gender. Gender is infinite #sextalktuesday @SophieDelancey

I like this! RT @kade6767: @margaretcho No labels. Just sexual. If it happens with either, it happens. #SexTalkTuesday

Q2: What constitutes sexuality? Is it someone's body or mind? or is it more complex? #SexTalkTuesday

Q2 #SexTalkTuesday I think it is mind body & more. Human sexuality & desire is complex, diverse & varied which is why it is fascinating

Maybe I should classify myself as heteroinflexible.... it sounds much more trendy #sextalktuesday

Learning is very important. We are constantly learning about sex if we are open to it #sextalktuesday @DomSigns

Q3: What is attraction? what do you consider attractive as opposed to what is a turn on? Or a turn off? #SexTalkTuesday

Yes a fuckbuddy can turn into a husband too #sextalktuesday @walterdelmar

Yes it counts! But it is even better to flog people you like a lot #sextalktuesday @DomSigns

Yes, you could have a relationship with a twin and not like the other twin. #sextalktuesday @Harley__J

If you like this article, please share it! Your clicks keep us alive!
Tags
margaret cho
LGBTQ
sexuality
bisexuality
ssh.com
#sextalktuesday