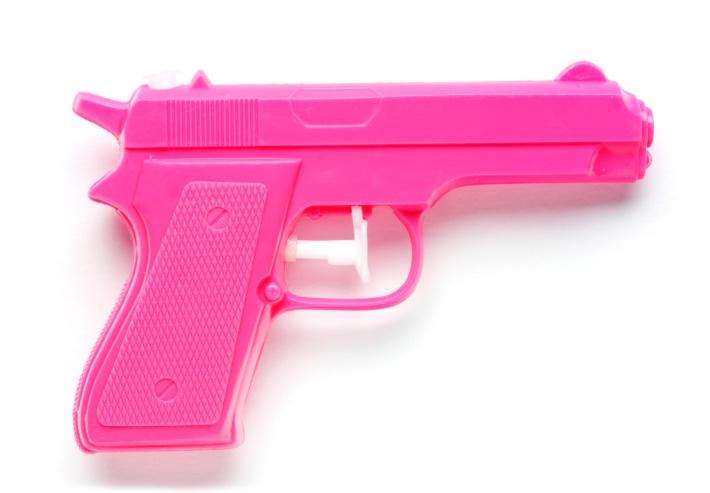 When Shakespeare wrote "What's in a name?" he most likely wasn't talking about female ejaculation. That said, since the dawn of time* (*roughly), scientific debate has been divided over what to call, and at its very essence what is, the notable amount of fluid some women emit during orgasm. Is it simply urine? Or is it some kind of "real" female ejaculate?

To figure out the phenomenon, our fearless researchers—a team of six consisting of one gyno from a hospital in Le Chesnay, France and five from Association Inter disciplinaire post Universitaire de Sexologie in Pérols, France—"not only analyzed the biochemical nature of the emitted fluid, but also explored the presence of any pelvic liquid collection that could result from sexual arousal and explain a massive fluid emission."

The researchers also ran tests on the biological properties of the liquid emitted.

Their findings? *Drumroll* . . . the fluid is very similar, chemically, to urine, with a little bit of something extra from the female prostate.

This isn't the first study to tackle the question. We (OK, it was me) wrote about a study in 2009 exploring the makeup of women's ejaculation. This research found that the ejaculation cocktail contained creatinine, antigens (specific to the Skene's gland or female prostate), acidic phosphatase (connected to the Skene's gland again), and glucose.

We imagine the debate over female ejaculate will continue to rage . . . but at least now we know it's some sort of acidic, glucose-infused watery pee.

To which we say: Sexy.