My Journey From Feminist Dyke To Feminist Trans Man 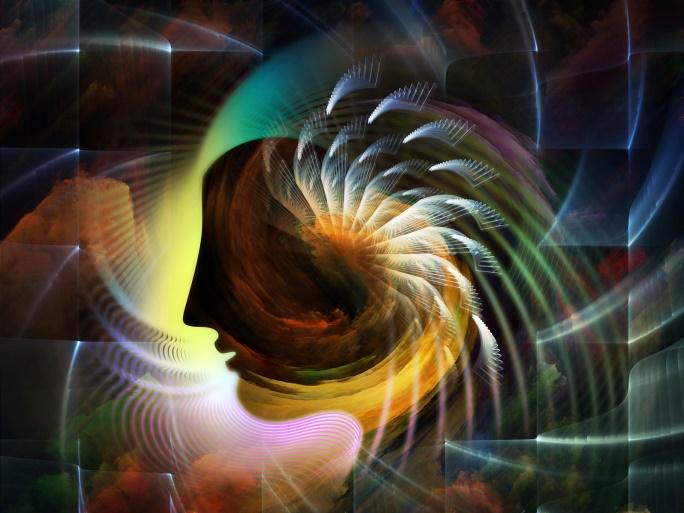 This is a guest post by C.B. Davis, a genderqueer feminist.

"I got this for you," she says, handing me Loren Cameron’s book Body Alchemy. The dedication reads: “To the brave people in these photographs and for the thousands of people who are like them."

Portraits and stories of transgender men. All of this is brand new—could I become a boy after all?

I didn’t have the language that I do now. I called myself a feminist dyke and identified as butch (and had only discovered and claimed these identities at age 21—nearly dying navigating the oceans getting there). I traversed miles of ocean to get to this shore—the refuge of queer feminism.

I had lost so much and fought so hard for this. Like relocating cross-country and finally getting your bearings and settling in, and then having to move again. This time to a foreign country. But you know you need to go.

So I packed my bags and started the next leg of the journey. I bring that book and I ask her to come. She’s the only one I trust with these secrets. I tell her I think I am genderqueer. She refers to me lovingly as “both.” Not in a bad, othering kind of way—rather, as if it’s sacred. Like I am a winning lottery ticket. One in a million odds. And I am the jackpot.

Despite shifting identities, I remain anchored to feminism. My androgynous gender presentation makes people uncomfortable. I construct an armor of rage. Aimed at the gender binary. At patriarchy. At men.

She calls me “her boy” and I feel safe. At home I am a beloved boy—in public I can’t access bathrooms without conflicts. My gender dysphoria ever-increasing, I am self-destructing.

I feel pretty sure I am trans, but the prospect of “becoming a man” is overwhelming. And hard to reconcile with being a feminist who is intimately aware of how men oppress women.

Men were the enemy as far as I was concerned. Men beat their wives and girlfriends. Men took what they wanted, when they wanted it. They took what wasn’t theirs to take. They stalked and harassed women, publicly and privately, without consequence. If that’s what a man was, I didn’t want that.

Five years after coming out as a lesbian, I come out as trans. I have a new name and have conquered my fear of needles. I pray that testosterone doesn’t make me into a monster. I seek out other trans men, naively believing they’ll be fierce feminists, too. Instead I find that the desire to establish a male identity and gain social acceptance manifests in ugly ways that mimic cis male misogyny.

We are not exempt from internalizing messages inherent in patriarchy. But I have found that we can resist and challenge these narratives. My identity as a feminist is my compass, my true north.

It doesn’t conflict with my gender identity—which may continue to shift, expand, and take on new forms.