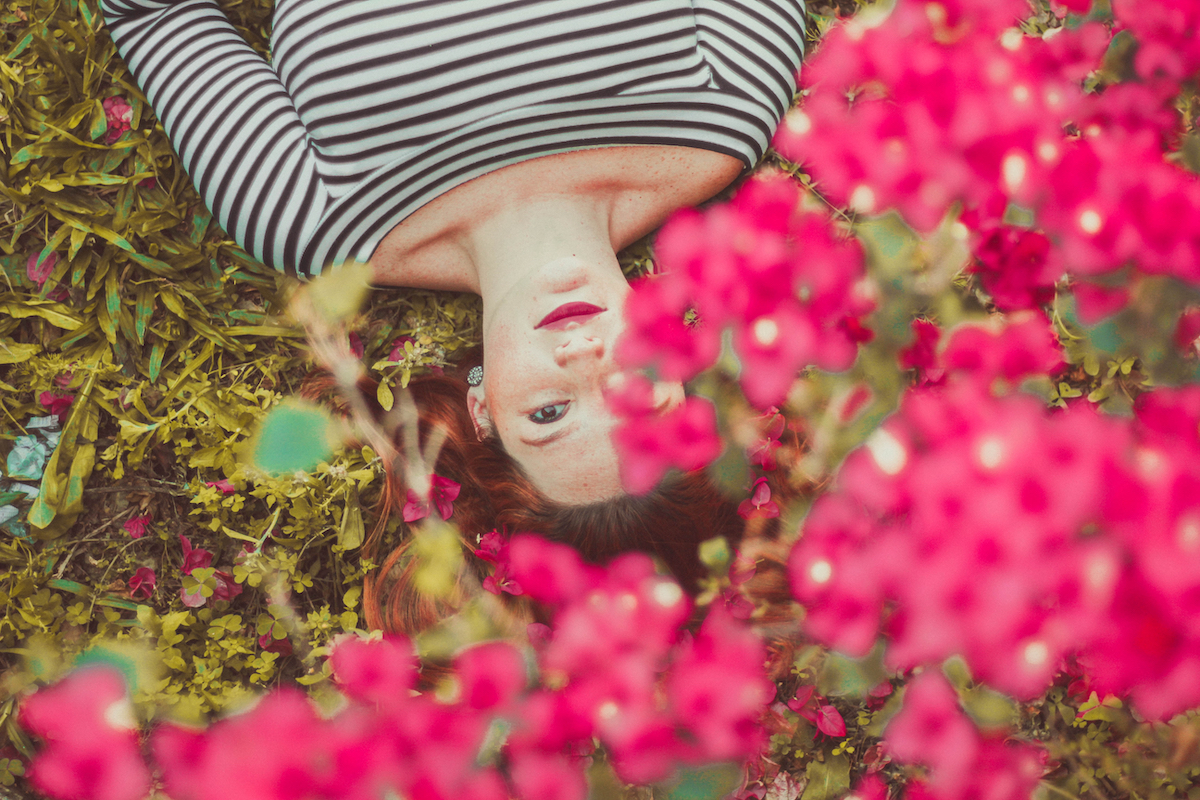 Photo by Allef Vinicius on Unsplash

I forgot to rebel when I was an adolescent. My mother had enough to deal with as I turned thirteen. She was newly divorced and newly sober after a thirty-year struggle with opiates. I hadn’t spent time with her in years, and then suddenly she was out of rehab and back in my life. She managed to make it all seem stylish and hip, or maybe I just needed to see it that way. I think it was healing for me to replace rebellion with excessive devotion. One way I did this was to take my mother’s rules as gospel. You might not think a drug addict would have a lot of rules, but my mother did. She was a funny mixture of conservative and iconoclastic, and it showed up in her rules. To give you an idea, here were a few of those rules:

And this was a BIG one:  Never ever wear pink lipstick.

My mother was a bronze lipstick woman. She loved a metallic sheen. She used to wear lots of blush too, which she called “rouge,” and it, also, ran toward orange. She wasn’t interested in subtle, or natural, or mimicking the healthy flush that follows sex or exercise. “I hate pink,” she would say. “And I really hate pink lipstick.” She never said why. I assumed it had something to do with her dislike of frills. Pink is soft, less defined; it is gentle and accommodating and acceptable. My mother was not these things.

My sister couldn’t stand my mother’s makeup. Her rage toward my mother’s cosmetic preferences culminated in a near fistfight on her wedding day, with my sister sobbing because my mother refused to use the professional makeup artist she’d hired. “I don’t want ORANGE walking down my aisle!” my sister wailed. My mother retreated, wounded but not defeated.

I don’t think she thought of it this way, but makeup for my mother was like war paint — the point seemed to be to harden rather than to enhance.

Perhaps that reveals my own indoctrination in the values of the patriarchy, a word I never thought of until the age of 40, but which my seven-year-old already routinely and correctly uses. (Just ask my daughter what she thinks about the boys who throw balls around the schoolyard at pickup time, and the parents who argue that it’s everyone else’s job to stay out of their way. Or about young white boys who tell her that climbing fences isn’t allowed. Or about people who comment on her clothing or prettiness instead of asking her what sort of books she likes reading. My daughter is having none of the patriarchy. White male candidates for president? Enough!)

Still, adult women mostly use makeup to enhance subtly or to cover perceived imperfections. But the way my mother applied makeup did not enhance her delicate beauty. Before makeup, she was a touch pale, with bright, round, expectant eyes, a tiny nose, sharp and straight, a little heart shape of cheeks and chin, and a blunt black bob.

She looked soft before she was dressed, so young, like she’d forgotten to change lanes and merge with the other drivers heading into middle age. Then she’d get dressed. If she had somewhere to go, she would wear a turtleneck and a pinstripe blazer with shoulder pads, which made her look like an elegant gangster. She’d put on the war paint, brush out her bob, clip on her gold earrings, and don her Liberty scarf. Then she was Mom.

My mother was content with her aesthetics. I could tell because her lipsticks were always finished — run down to the bottoms of their tubes; she applied it generously, instead of cautiously. I, on the other hand, applied lipstick fearfully, peering at my face at a three-quarter angle, staring at the person in the mirror motionlessly, as though animation would spoil the magic trick of lip color. I didn’t approach things like a gangster.

Time marched on, and I grew up and had my own wedding and moved into my own apartment and proceeded to deal with my own cosmetic crises. I am, for example, a red lipstick girl. I have spent half my life searching for the right shade — not too orange, not too purple. The right red is the holy grail of the lipstick counter. And I’ve dutifully, religiously, devoutly avoided any shade of pink.

I’d been married a year when my mother’s blood vessels began quietly leaking a river of blood into her brain. In 24 hours, after a massive hemorrhage, she stopped being who she’d been before. It was a painful time. It’s still painful; she’s alive now nine years with advanced dementia. She is not who she was. This is devastating in all the ways you might expect. But.

Years ago, she asked a friend to buy her some lipstick. He went to the drugstore and returned with a frosty, gentle pink. I smiled when I saw it.

“Mom will never wear that,” I said.

But she did. She applied it without any concern for its color. She wanted to know she had lipstick on, but the part of her brain in charge of processing color was — simply — gone. She looked so beautiful; I wanted to cry.

I went out and bought myself some Givenchy pink lipstick the next day. I just went for it. A luxury item, forbidden fruit, a neon flashlight of a spiritual guide! Oh, the packaging! Oh, the sin — the decadent, insouciant pinkness! It was like a cupcake in cosmetic form, a gallop through the first daffodils of spring. But what looks brilliant in a tube can be comical on a mouth. What would happen when I put it on? It could become instantly clear that my mother was right.

Maybe it’s not much of a rebellion. It’s a tiny step toward self-assertion in the world’s most unimportant debate.

My mother used to say: pink lipstick doesn’t work on anyone, and if my mother still had her mind, I could now reply: yes, mom, it works on me. But is that what it’s really about? I think it’s about something else —something deeper than rebellion, deeper than battle. Pink couldn’t have worked for my mother because it makes you vulnerable. When you wear it, you’re just out there with a smile for the world. And that kind of vulnerability expresses optimism about other people that I don’t think my mother ever had. An optimism that I am finally ready to embrace.

Is it time to reassess the other rules? Maybe.

But I’ll never wear a white shirt after Labor Day. We can’t have anarchy.

If you like this article, please share it! Your clicks keep us alive!
Tags
mothers and daughters
mothers
lipstick
makeup
patriarchy 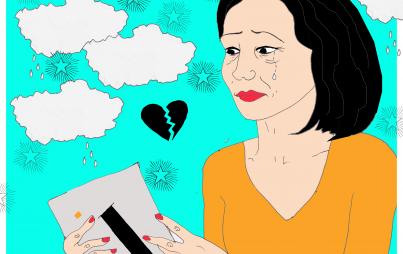 Ask Erin: My Daughter Hates Me 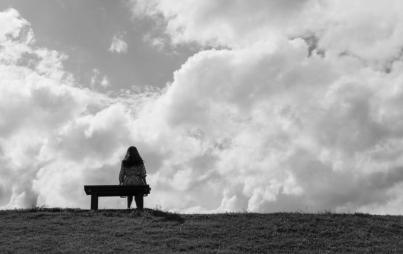 Still Eleanor: The Brain Hemorrhage That Stole My Mother From Herself

This Is How It’s Done: Teaching My Child What I Never Learned Growing Up
Leslie Kendall Dye

Still Eleanor: The Brain Hemorrhage That Stole My Mother From Herself
Leslie Kendall Dye

The Trust Game: How I Changed For My Partner
Leslie Kendall Dye