Conversation With A Faucet: Flash Fiction 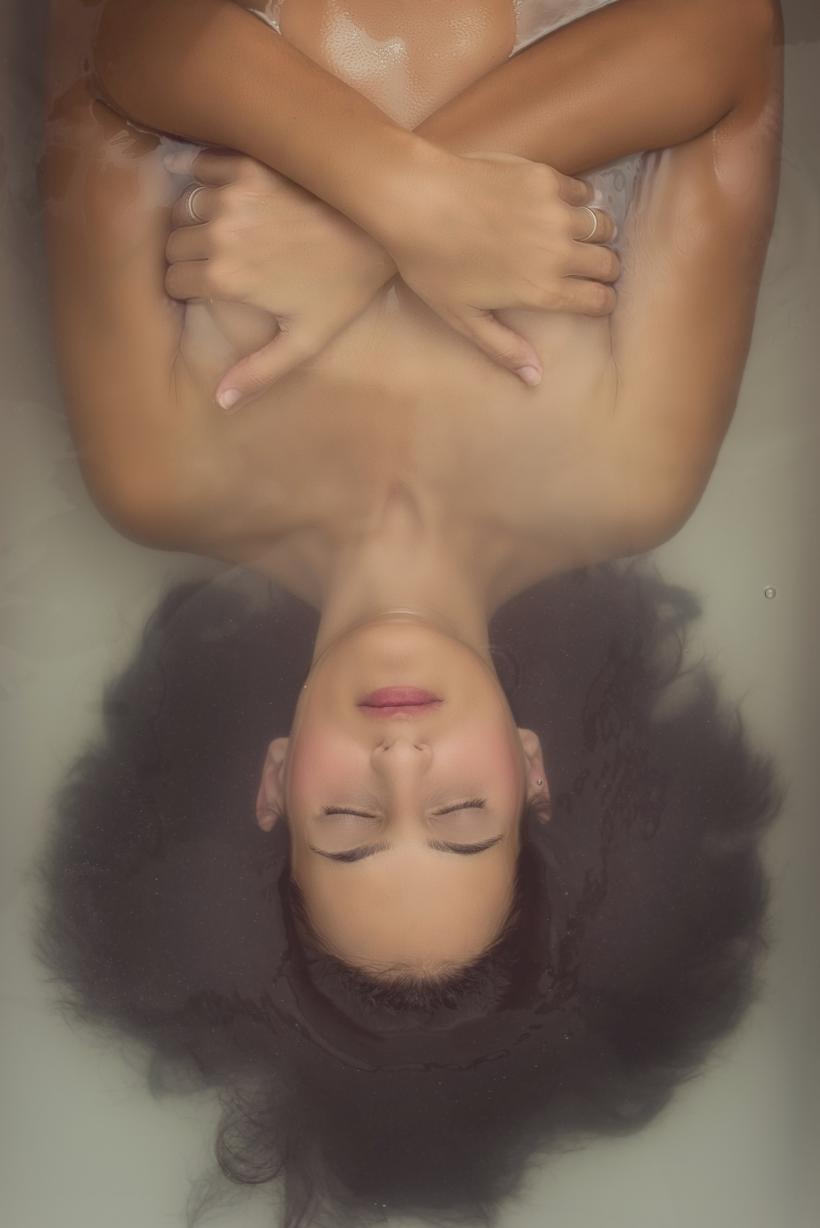 She soaked, submerged in the tub, surrounded by white—white tiles, white porcelain, water tinted the slightest tone of gray.

She couldn’t imagine the water she sat in, the water that enveloped her body, wanted to be here. She doubted it had a choice in the many diversions it took to get to her bathtub ringed with shaved leg hairs and soapsuds. The number of human hands that must have touched every surface of the bathroom confounded her.

Aren’t we all made of the same thing? Am I really any different from you? She asked. But then this wasn’t really a conversation. The faucet faced her blankly, unmoving and unnerved. In it, she saw her own reflection.

She splashed water on her face and felt the slick residue of oil glazing her pores. She would never admit it openly, but because she was conversing with a faucet, she shared her opinion—that she could not see any intrinsic worth in people. There. She said it. It was an awful, hideous thing for her to say. She knew.

So when the faucet leaked a single bead of water, she couldn’t help but hear it as a response—the plunk, an objection. Maybe we’re more different than I thought, she said.

If you like this article, please share it! Your clicks keep us alive!
Tags
flash fiction
Kate Ryan
bathing
bathtub
existential bathtub time 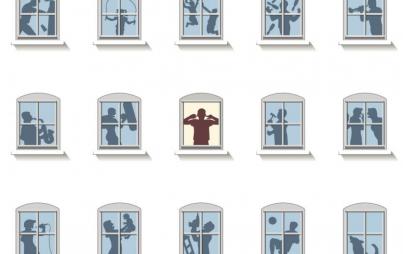 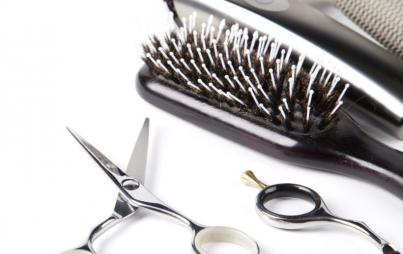 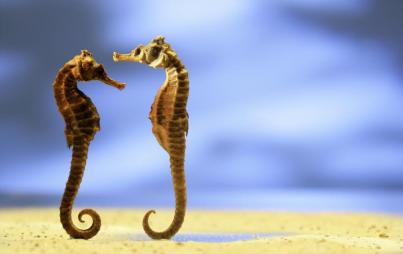 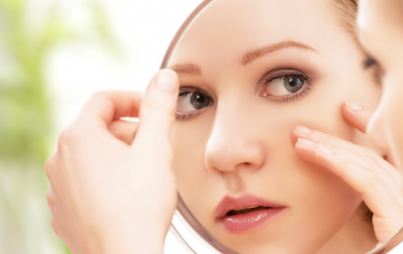 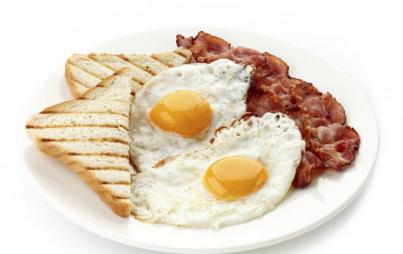 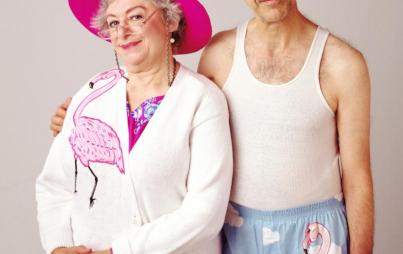