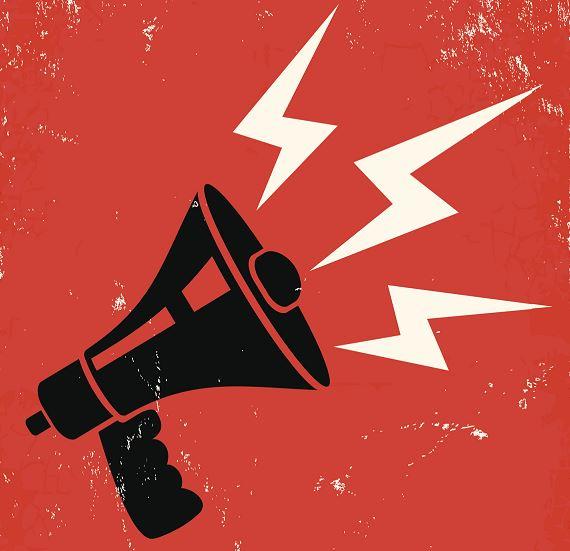 A recent controversy at the Calgary Expo suggests MRAs don't want to right injustices; they just want to shout at their enemies.

MRAs, or men's rights activists, are—as the name says—committed to arguing for men's rights. You can agree or disagree with their positions, ideology, and arguments, but their commitments, at least, seem clear. They think men face gender-based discrimination and gender-based violence. They advocate to change that.

Or do they? The recent controversy around the Calgary Expo suggests strongly that MRAs don't actually care about men's rights at all.

The Calgary Expo is a comics and pop culture convention. Over the weekend, officials ejected a group known as the Honey Badger Brigade, who were selling gamergate merchandise, among other items. The HBB is a group of women who run a podcast and are affiliated with A Voice For Men, an MRA website. The HBB disrupted a panel focused on feminist issues. They also seem to have misled organizers on their application for a booth. As a result, organizers asked them to leave. (You can read a full discussion of the incident here.)

I'm less interested in the reasons for the Expo's decision, though, than I am in the reaction of the Honey Badger Brigade and their allies. Much of the pushback against the ejection has centered on the fact that the Honey Badger Brigade is composed of women. An article at the right-wing Breitbart emphasizes in its header that the Expo expelled "female critics of feminism," and quoted a tweet stating that Calgary, unlike (supposedly) gamergate, "kicked women out of their space." A gamergate Reddit thread (quoted by Comics Alliance at the previous link) tells those on Twitter: "If you're joining into the hashtag, make sure to call the @CalgaryExpo misogynists for evicting women . . . Paint them with their own labels."

This is confusing, since, again, the Honey Badger Brigade is an avowed MRA organization. A profile in Vice from last year explains that Janet Bloomfield, one of the leaders of the HBB, links broad inequities in society to "a systematic vilification of the male gender." These inequities include what she and the rest of the HBB see as an unfair bias against men in custody disputes; false accusations of rape against men; and casual male circumcision, which men's rights activists see as genital mutilation. The Honey Badger Brigade also objects to the way that, from their perspective, feminists consistently portray women as victims. In fact, when Alison Tieman, one of the HBB, interrupted the feminist panel, she argued that "the brand of feminism articulated by the panelists was too quick to embrace victimhood," according to Breitbart.

So, this group believes that (a) men, not women, are subject to systemic discrimination, and (b) feminism is too quick to see women as victims. And so, when they are ejected, what is their immediate default? They and their allies present themselves as victims on the basis of their gender, and rush to accuse their opponents not of misandry, but of misogyny.

The hypocrisy and bad faith here is manifest—and irritating. But what's really surprising, or confounding, is the Honey Badger's utter disregard for the principles they claim to endorse. If our culture is suffused with misandry, as they claim, then you'd think they'd want to, you know, fight misandry. If it's wrong to portray women as victims, you'd think they wouldn't want to portray themselves as victims. Yet, when they are given a large public platform by the controversy, they seem utterly uninterested in raising awareness of the issues they supposedly champion.

Instead, they simply broadcast the very talking points they theoretically oppose. Everyone who hears about this case, now, will hear the Honey Badgers and their allies arguing vociferously that misogyny is a serious problem at comics conventions, and that women were victimized by Calgary Expo organizers . Breitbart even uses an image based on a recent Batgirl cover in order to equate the Honey Badger Brigade with victims of sexual violence. Bloomfield should by all rights find this especially abhorrent, since she's gone on record claiming that the Steubenville rape victim, who was molested while drunk, was not really raped. "Rape," Bloomfield argues, is a term that should be reserved only for violent assaults. Violent assaults like, for instance, being asked to leave a comics convention.

It seems fairly clear, from this incident, that the Honey Badger Brigade and their allies do not, in fact, care about discrimination or injustices perpetrated against men. What they do seem to care about is making their opponents look bad. They don't want to right injustices; they just want to shout at their enemies, and cause them grief or embarrassment or pain. It's as if Martin Luther King had marched not to end Jim Crow, but to embarrass white people by shaming them as insufficiently white supremacist. Or as if LGBT activists fought not for gay marriage, but for the chance to make fun of right-wingers for being gay-friendly.

The Honey Badger Brigade just wants to shout at people they dislike—those feminists and social justice activists they've decided are evil and hateful. What they shout doesn't seem to matter to them, as long as the shouting is unpleasant.

In their response to being ejected from the convention, then, the Honey Badgers have largely confirmed that they are, in fact, exactly the sort of trolls you wouldn't want anywhere near your convention. But the real harm done here is not to the Expo, or feminism, or free speech, or even the Honey Badgers. It seems to me that the real harm done is to the cause the Honey Badgers claim to espouse—men's rights. At least some of the things the Honey Badgers say they're fighting for are real issues. People should be more aware of the controversies around male circumcision; they should certainly be more aware of the ways in which sexual violence is directed against men, often by other men, but by women as well.

But instead of highlighting the ways in which men do face gendered violence and discrimination, the Honey Badgers discredit such concerns not so much by their extremism as by their indifference. The Honey Badger Brigade might as well sell T-shirts declaring, "We don't care about men's rights." And if even MRAs don't care about men's rights issues . . . why should anybody else? 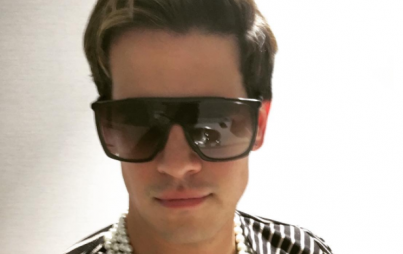 Sexual Abuse Of Children - Yes, It's Worse Than Racist Or Sexist Online Trolling 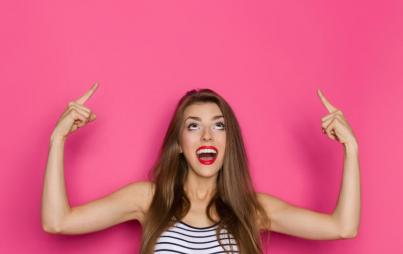 Are Men Seriously Still That Threatened By Smart Women? (Yes?) 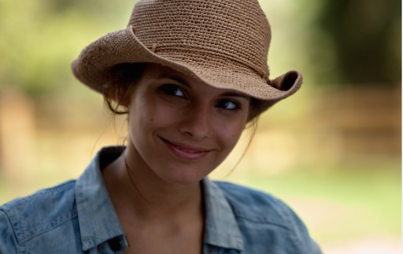 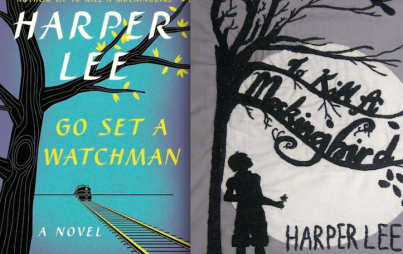 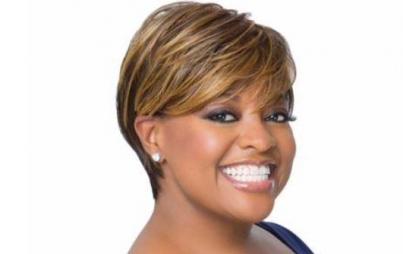